Bottle openers and pens made from fired cartridges are nice conversation pieces and no doubt many of us own, or have owned such items. Those of us who enjoy an occasional cigar need an ash tray and we much prefer it if that ash tray has some character. We may cut off a piston head from a car or motorcycle or find other such useful items.

One that caught my eye this week is an ash tray for the cigar aficionados made from the fired case head of a M/44 120MM smoothbore gun actually fired in an M1A1/A2 Abrams.

Just the right size for a Romeo Y Julieta No 1.

When the 120mm smoothbore gun of the M1A1/A2 Abrams is fired the body of the shell casing disintegrates leaving the steel shell head intact. These have been re-furbished by Lucky Shot. Each is carefully machined, cleaned, sandblasted, polished and finally clear powder coated preserving the head stamp and illustrating the rounds history. 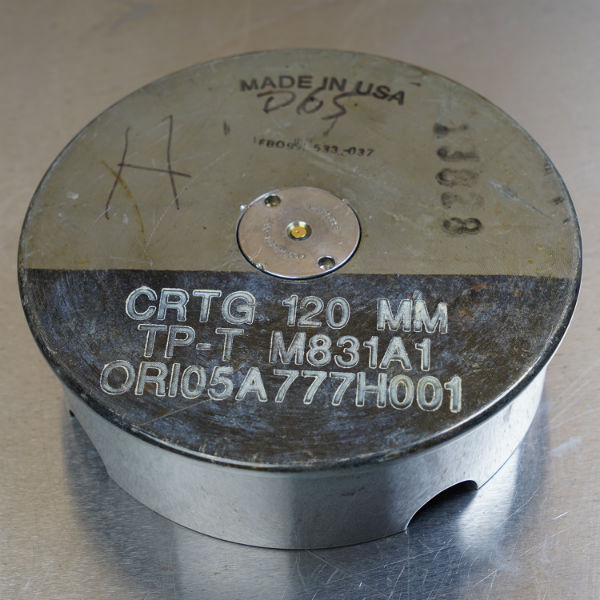 The shell head is re-furbished and powder coated but retains its historic markings.

So if you’d like a nice solid cigar ash tray then you will find these priced at USD$69.99 at Natchez Shooters Supplies if you click here.

If that is a tad pricey for you don’t despair, there are still some far cheaper fired ordnance novelties you could acquire. How about some 40 S&W genuine fired case tire valve caps? 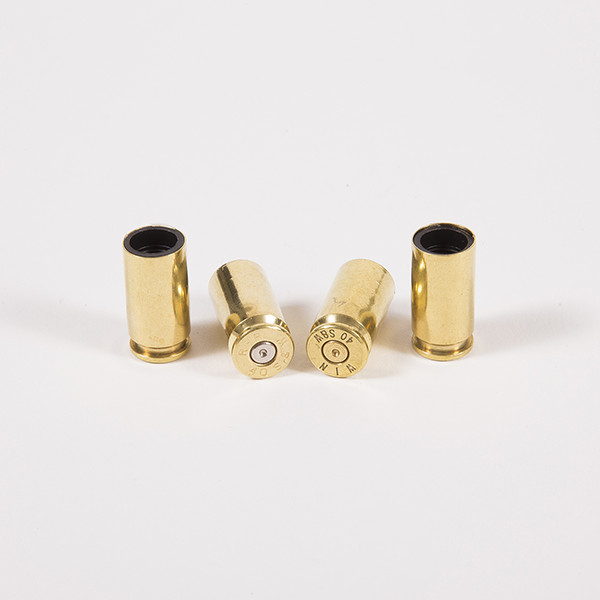 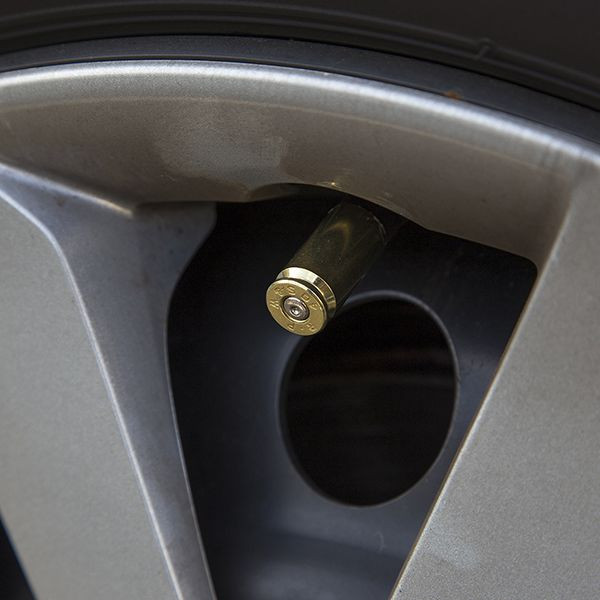 These look so much more interesting than plain plastic caps and should last a lot longer.

You’ll find these also at Natchez Shooters Supplies if you click here.

There are a lot of novelty gadgets available at Natchez Shooters Supplies, you’ll find the main Accessories page if you click here.

Natchez Shooters Supplies has a large range of items for gun enthusiasts including ammunition, reloading supplies and equipment, clothing, optics and more.