The British sports car maker AC may not be greatly familiar to North American car aficionados until it is realized that AC Cars were the creators of the AC Ace, that Carroll Shelby shoehorned a V8 engine into to create the Shelby Cobra. The AC Ace, that was turned into the Shelby Cobra was however not the only car that AC was making back in the 1960’s. The company had two other models; the AC Aceca two seater coupé and the AC Greyhound 2+2 coupé.

These AC cars were made with a tubular ladder frame chassis by John “Toj” Tojeiro. All featured fully independent suspension and hand beaten aluminum alloy bodywork made on English Wheeling machines. 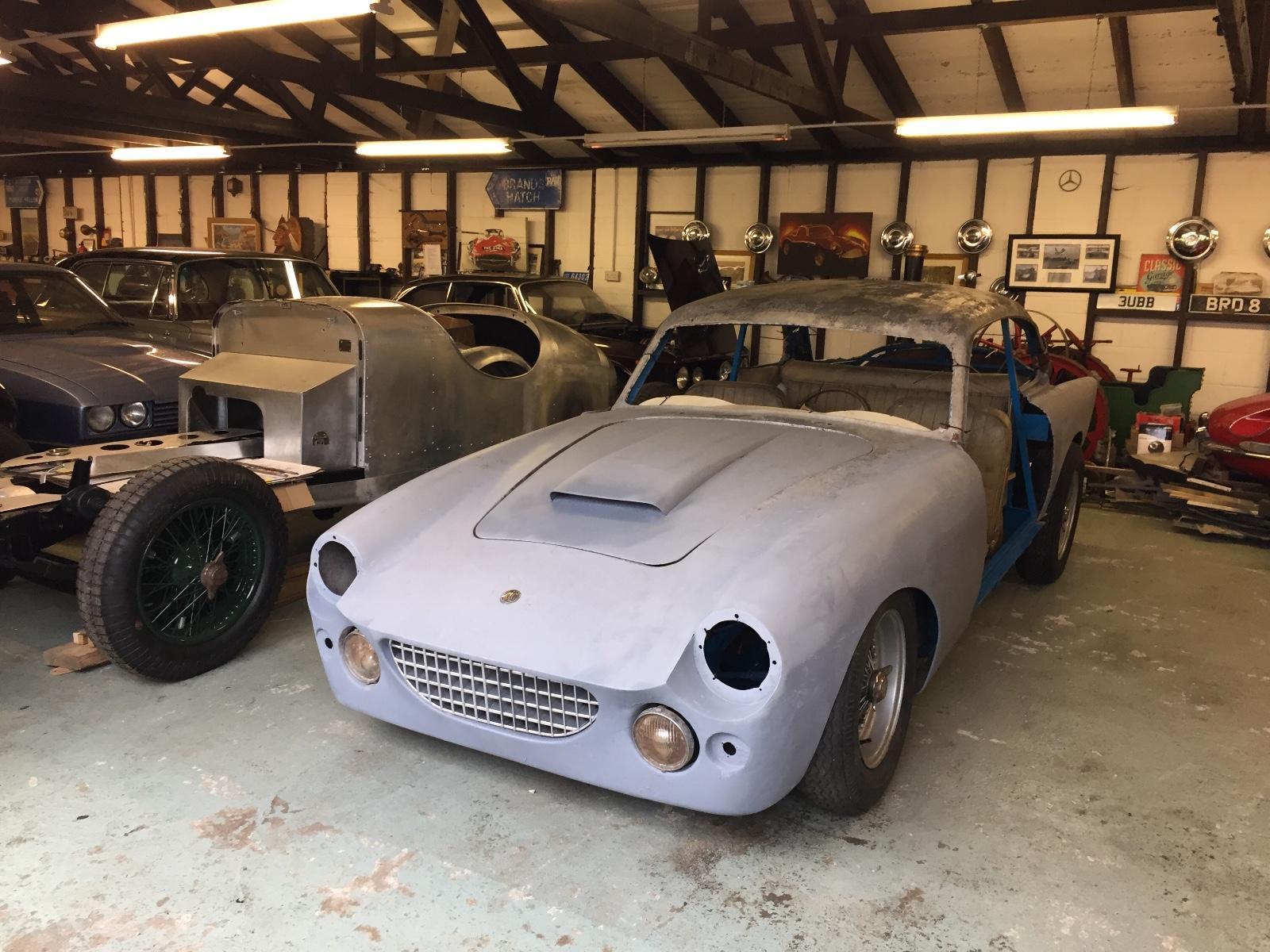 AC Cars used a range of in-line six cylinder engines in these cars as follows:- 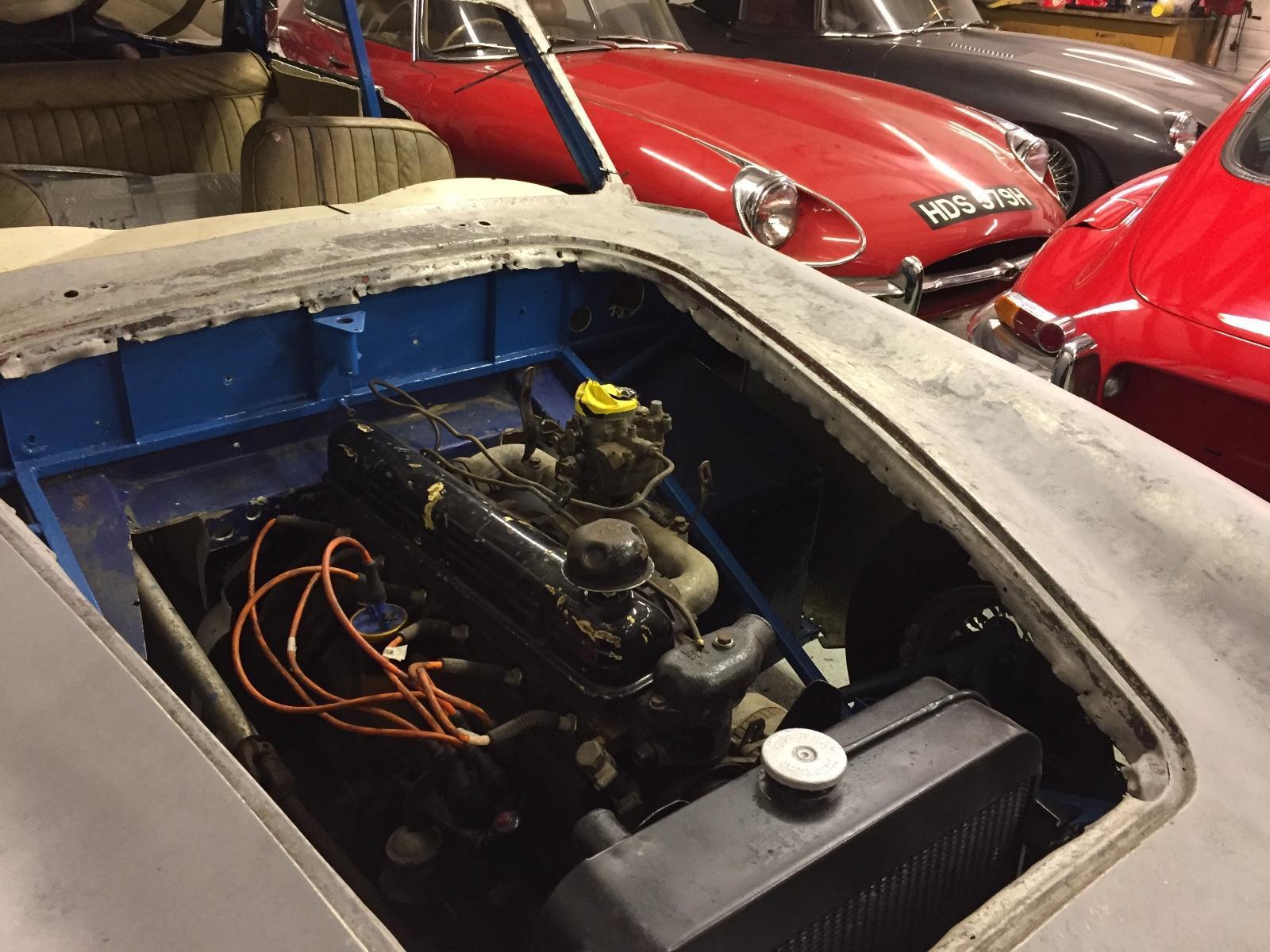 There is an AC Greyhound project car currently for sale on the eBay UK website. The project is described by the vendor as follows: “This is a very rare opportunity to restore a very interesting project there was only 83 built and believed 62 left. The chassis is in very nice condition and the wood and inner alloy panels have been already made. It has new brakes, lights and lots of parts still in their new boxes. The car needs putting back together and then it will be an awesome classic British GT car. It has a 2.6 Ford Zephyr engine and a UK log book.” 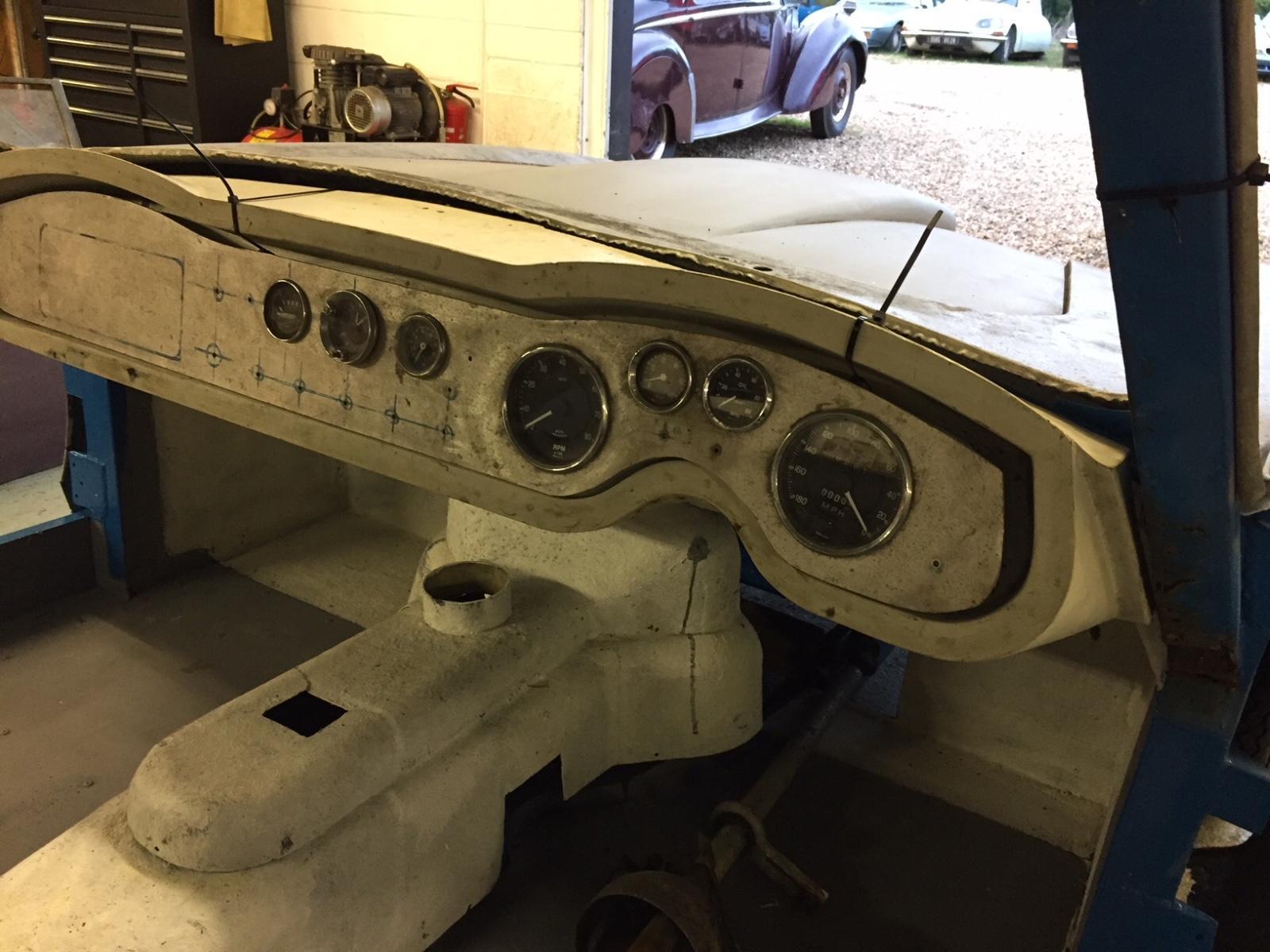 If you are interested in finding out more concerning this car you will find the sale page if you click here.

The AC Greyhound is one of the nicest of the classic British sports cars of the 1960’s. It would be very likely to prove to be a satisfying restoration project and a superb road car once complete. 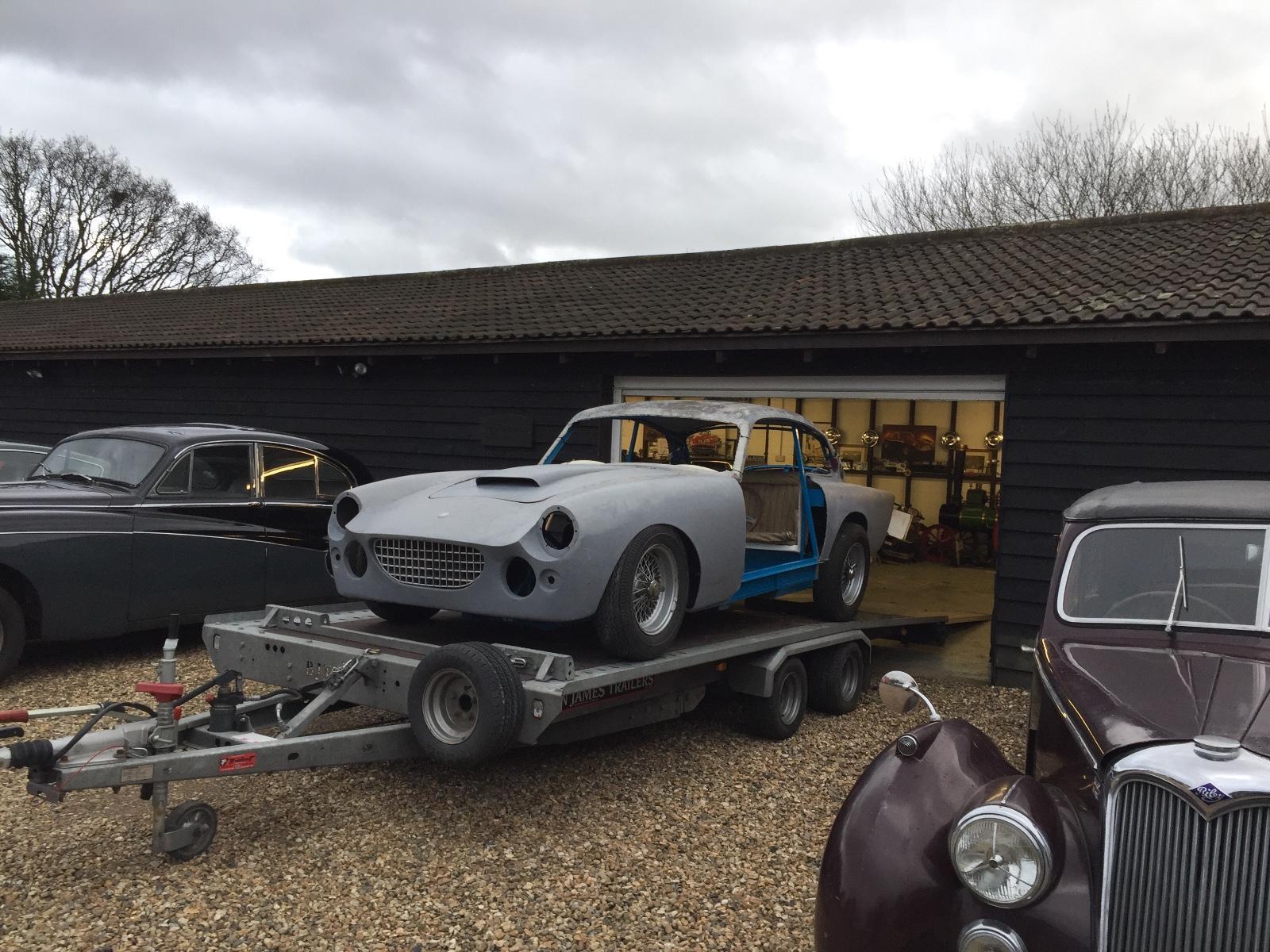 (All pictures of the project car courtesy the vendor).