The Alvis Car Company began in Britain under the name of T.G. John and Company Ltd. in the industrial city of Coventry (where Lady Godiva made her famous ride) in the aftermath of The Great War in 1919. Alvis was not limited to only producing motor cars and racing cars, they also made aircraft engines and equipment for the military including armored vehicles. When they first started manufacturing it was stationary engines, motor scooters and engine ancillaries such as carburettors that they produced, moving into car production in 1920 and officially changing the name of the company to The Alvis Car and Engineering Company Ltd. in 1921. 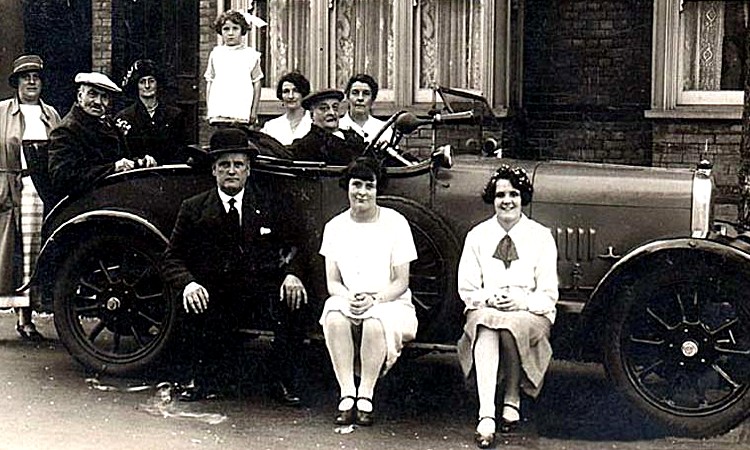 The first Alvis production car was the 10/30. (Picture courtesy antiqbrocdelatour.com).

The halcyon days of Alvis Cars were the twenties and thirties, this was the period when they created their most iconic motor cars including the Alvis 4.3 Litre, which was one of the most desirable British cars ever built. In production from 1936-1940 the sleek and rakish Alvis 4.3 Litre was the fastest non-supercharged car of its time and one of the most prestigious, and pleasurable both to drive and to ride in.

The Alvis Car Company still exists despite having been through different ownerships over the years but the re-established company plans to offer brand new, hand built Alvis 4.3 Litre motor cars 75 years after the last one rolled out of the factory back in 1940. The company is producing four models; the Bertelli Sports Coupé, the Park Ward Drophead Coupé, the Lancefield Concealed Hood and the Vanden Plas Tourer. These cars are being built completely faithful to the original 1936 technical drawings with the minimum concessions necessary to this modern age. 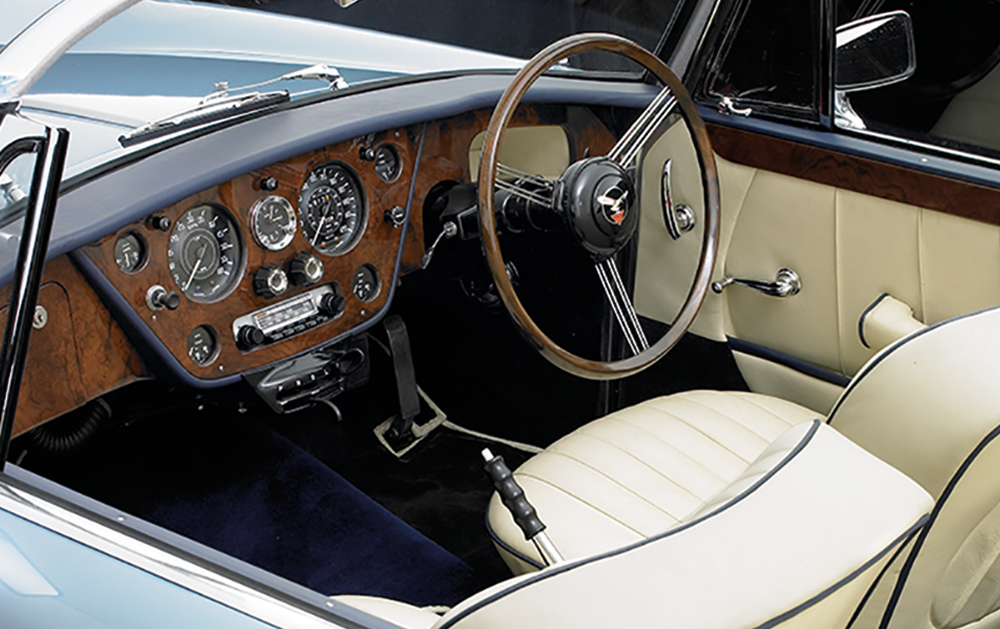 The only deviations from the original 1936 design are things which the vast majority of us would want in our 1930’s car for driving in the modern era. These are limited to hydraulic brakes instead of mechanical cable operated ones, a collapsible steering column, fuel injection and computer controlled engine management (which will result in an increase in power over the original) and a high mounted brake light. The engine itself is the same as the original 1936 engine other than for the engine control system which will also ensure the car satisfies emissions control legislation.

The four models being offered by Alvis Car Company begins with the Bertelli Sports Coupé.

The Bertelli Coupé has a fully 1930’s look about it, purposeful and clean. This was the style of the car first shown at the 1935 Paris Motor Show.

The second model is the Park Ward 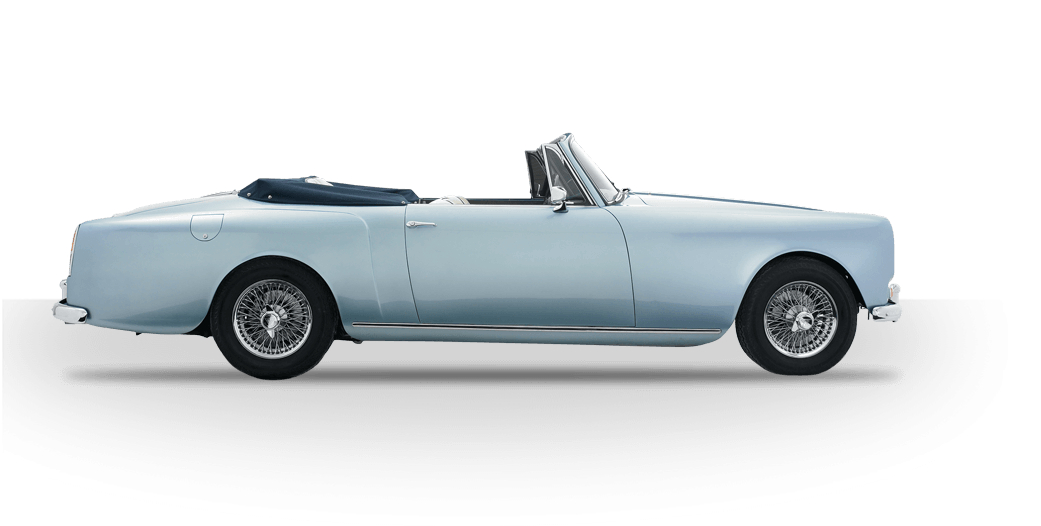 The Park Ward is made rather more in the style of the post war period and seats up to five people. (Picture courtesy Alvis Car Company).

The Park Ward is listed as having a three litre engine and the car has a very pretty fifties style about it. This is the most modern looking of the four cars being offered.

The third model is the Lancefield. 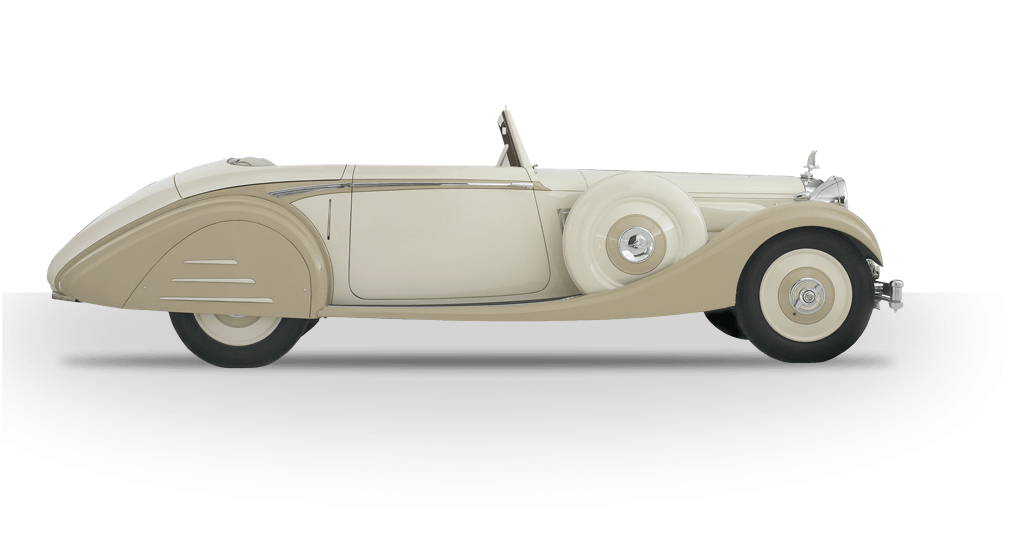 The Lancefield looks as if it would be at home on a Hollywood movie set of the thirties. (Picture courtesy Alvis Car Company).

The Lancefield is built rather more in a continental style so favoured by Hollywood movie stars and executives during the thirties. The car features a hood that completely folds away and it has an air of luxuriousness about it. 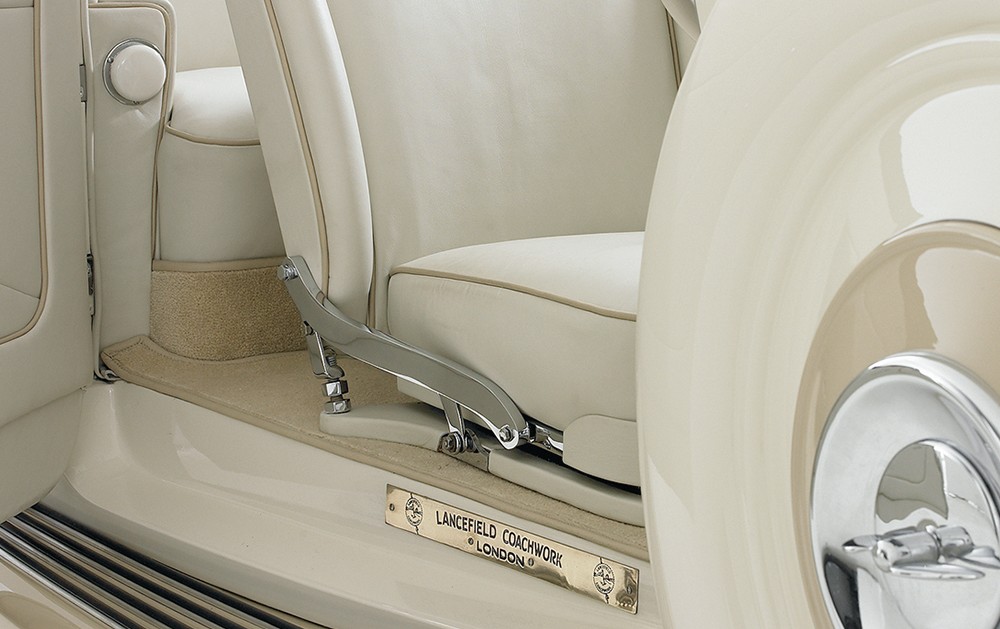 The interior of the Lancefield is beautifully done in a luxurious style. (Picture courtesy Alvis Car Company).

The fourth and final model is the Vanden Plas. 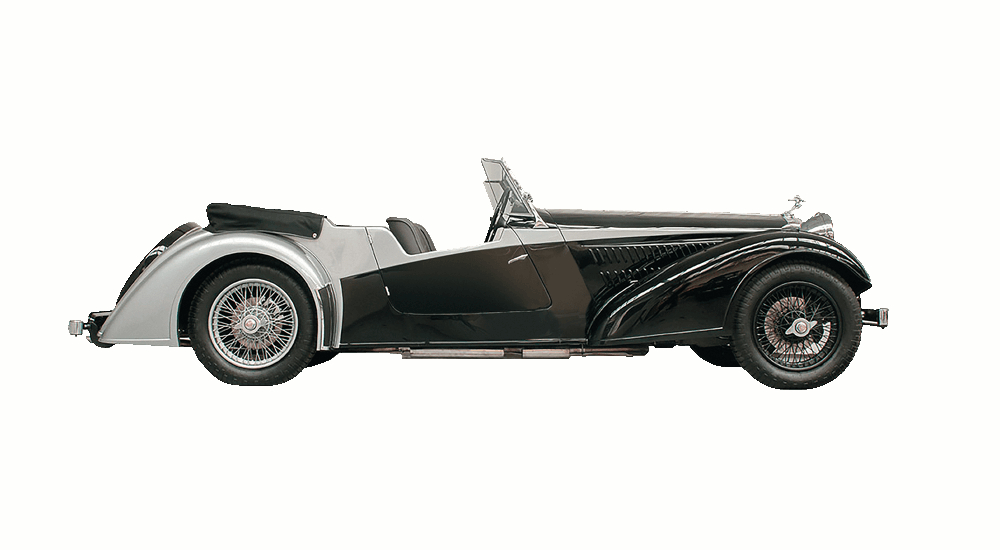 The Alvis Vanden Plas is a sports touring car in the best tradition of the pre-war Alvis cars. (Picture courtesy Alvis Car Company).

The Vanden Plas is faithful to the sporting Alvis 4.3 Litre cars of the pre-war era. This is the driver’s car of the four, a sports car for the enthusiast.

The Vanden Plas is reviewed by Kevin Haggarthy from newcarnet.tv in the video below.


These new Alvis are about half the auction price of an original collectible Alvis. They are made to be driven and enjoyed, they are made to be appreciated and will indeed improve with age as they pick up patina, and as the owner acquires some memorable experiences driving one.

You will find these Alvis cars where everything old is new again at Alvis Car Company’s web site if you click here.

(Feature image at the head of this post courtesy the Alvis Car Company).