I’ve got a bit of a soft spot for falling block single shot rifles, especially those with a British heritage, no doubt because I spent many years in London as a child and got to visit Thomas Bland and Sons gunshop just off The Strand occasionally. As a result my first centrefire rifle was a single shot based on a modified Australian 310 Cadet action chambered for the .22 Kilbourn Hornet. Perhaps sadly that little Martini was to be the only single shot falling block I would ever own, almost everything else were bolt actions of one sort of another.

Of all the falling block single shot actions my personal favorite is the Farquharson, a type favored by legendary African big game hunter Frederick Courtenay Selous. No doubt that when Bill Ruger created his No. 1 single shot he was very much inspired by the Farquharson: it was a bold move undertaken in a period when people seemed to think that the semi-automatic and bolt action rifles would reign supreme, but the No. 1 sold well and became an iconic American rifle in much the same sense that the Farquharson was very much an iconic British rifle.

Farquharson rifles are always interesting, and one made by London gunmaker Westley Richards is guaranteed to be even more interesting, and if it is chambered for a cartridge which almost all of us have never heard of then it moves into the category of being rather fascinating.

The rifle I’m looking at is a Westley Richards upgraded Farquharson chambered in .250 Helldiver. What is a .250 Helldiver you may well ask? Well, despite people telling us that “Google knows everything” the .250 Helldiver provides the comforting assurance that they don’t.

Back in the 1950’s and 1960’s creating wildcat cartridges and rifles for them became quite a passion for some people, P.O. Ackley being one of them. With no shortage of serviceable ex military actions available for very little money those of us with very little money but having an overdose of creativity got into getting our custom rifle built – in my case it was a small and light Martini .22K Hornet – and in the case of this Westley Richards it was a custom re-modeled rifle in one of the most wildly unknown wildcats you could imagine, the .250 Helldiver.

From what little information I can find it would appear that the .250 Helldiver was an effort to create a rimmed cartridge suitable for single shot actions such as the Farquharson. It was based on the then common 30-40 Krag cartridge, which was very similar to the .303 British. In fact it may well be that this Westley Richards rifle had originally been chambered in .303 British.

The .250 Helldiver was created by L.R. Wallack and seems to have been a commonsense effort to create a rimmed cartridge that produced the same performance as the popular .257 Roberts. L.R. Wallack was a known gun writer of the time who published a number of books including “American Rifle Design and Performance”

The .250 Helldiver used a full length 30-40 Krag case necked down to .25″ calibre. Wallack only described one loading for it, that being 48 grains of #4350 powder behind a 100 grain Remington CoreLokt bullet. He stated that he didn’t have any use for any .257″ bullet below 100 grains. 48 grains of #4350 was regarded as the maximum and he recommended dropping down to 46 grains as a starting load. Looking at the case capacity and load data for the .257 Roberts I think that if I were working up loads for a .250 Helldiver I’d be inclined to use listed starting loads for a .257 Roberts and work up carefully.

What Wallack used back in the 1950’s was most likely military surplus #4350 and its characteristics should be expected to be somewhat different to both modern IMR 4350 and the Australian made Hodgdon H4350 (ADI 2209), so one should not risk trying Wallack’s original load. All that being said if you have a .250 Helldiver and want to work up loads for it you need not to trust Wallack’s load, but compare the case capacities of a .257 Roberts and a .250 Helldiver to ensure they are near identical, and then work up loads being both conservative, and very careful: we certainly can’t recommend a safe load for you and we don’t attempt to. 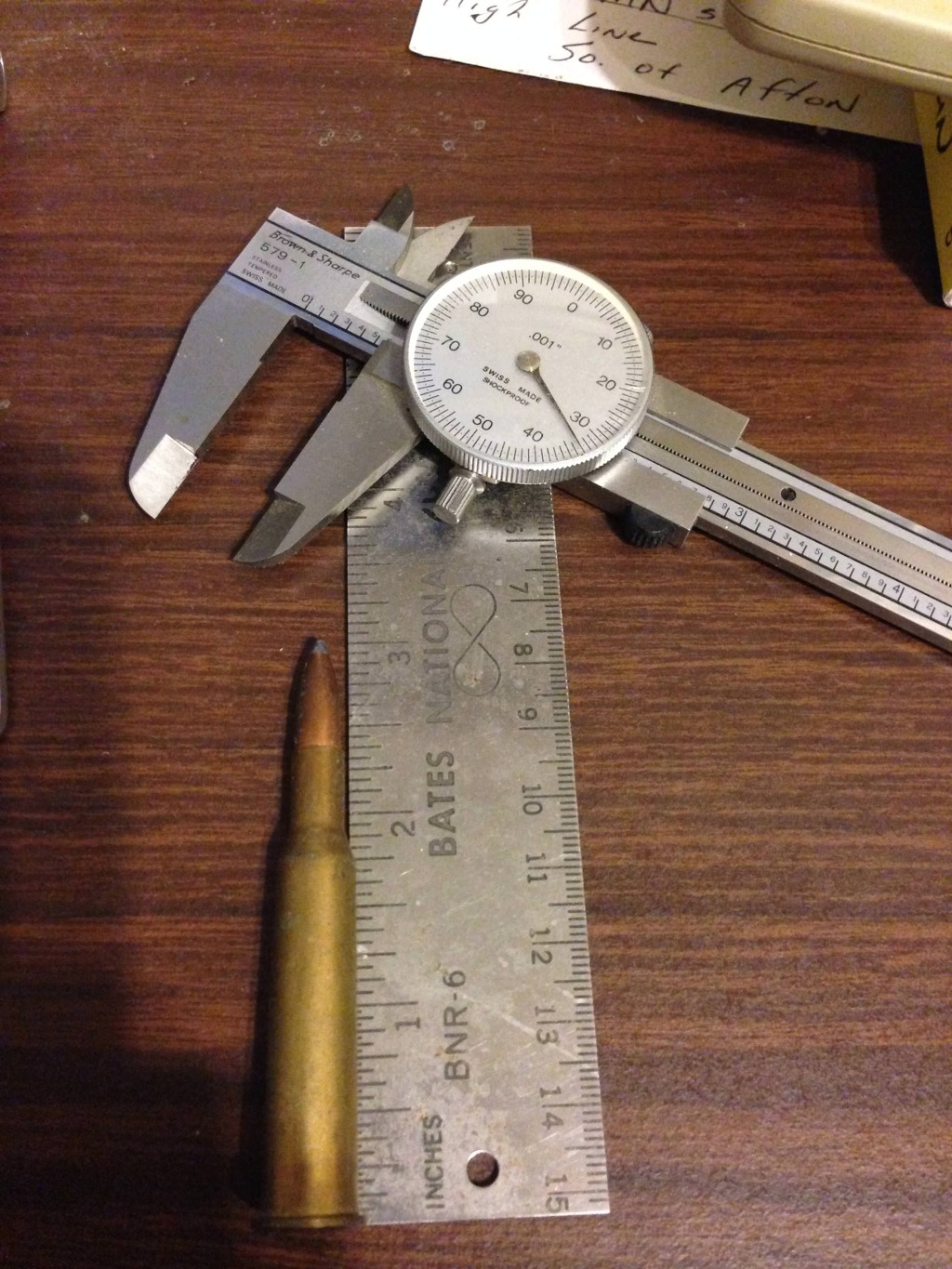 Wallack did not list a velocity for his .250 Helldiver loading. Back in the 1950’s chronographs were hard to come by and expensive. So velocities were guesstimated by practical shooting and measuring the trajectory curve, possibly with reference to Hatcher’s Notebook.

Dies appear to be available: you’ll find an example here.

If you are interested in acquiring the Westley Richards Farquharson in .250 Helldiver you will find it for sale by Rock Island Auction on February 28th 2022 if you click here.

The rifle looks to be beautifully crafted with an unusual skeleton buttplate with centre checkered wood panel. Wood is conservative and straight grained. Rock Island Auction describe the rifle’s condition as being:-

“NC – FINE- All original finish 90% – 94% or better, some dings in wood wear commensurable with percent of finish. In working order.

We wonder why L.R. Wallack chose the name “Helldiver” for his range of wildcat cartridges. It is an unusual name and one possibility is that it was taken from the name of the Curtis Helldiver dive bomber of World War II. The Curtiss SB2C Helldiver was a carrier based aircraft and by the end of the war in the Pacific it had become the main dive bomber on US carriers.