After the Second World War the design work done by Hans Ledwinka survived him and was developed by the Czech company Tatra that he had spent many years working for. The Tatra 603 was in production from 1956 until 1962 and achieved remarkable success in a number of high profile auto-sport events, which shows that the car was highly capable despite its quirky appearance.

The Tatra rear engined air cooled cars began life at the point of the sharp pencil wielded by Austrian designer Hans Ledwinka, who knew and worked with Dr. Ferdinand Porsche. Hans Ledwinka designed a series of rear engined air-cooled V8 luxury cars beginning with the T77 and T87 and his design legacy was continued by Tatra even after he passed away. 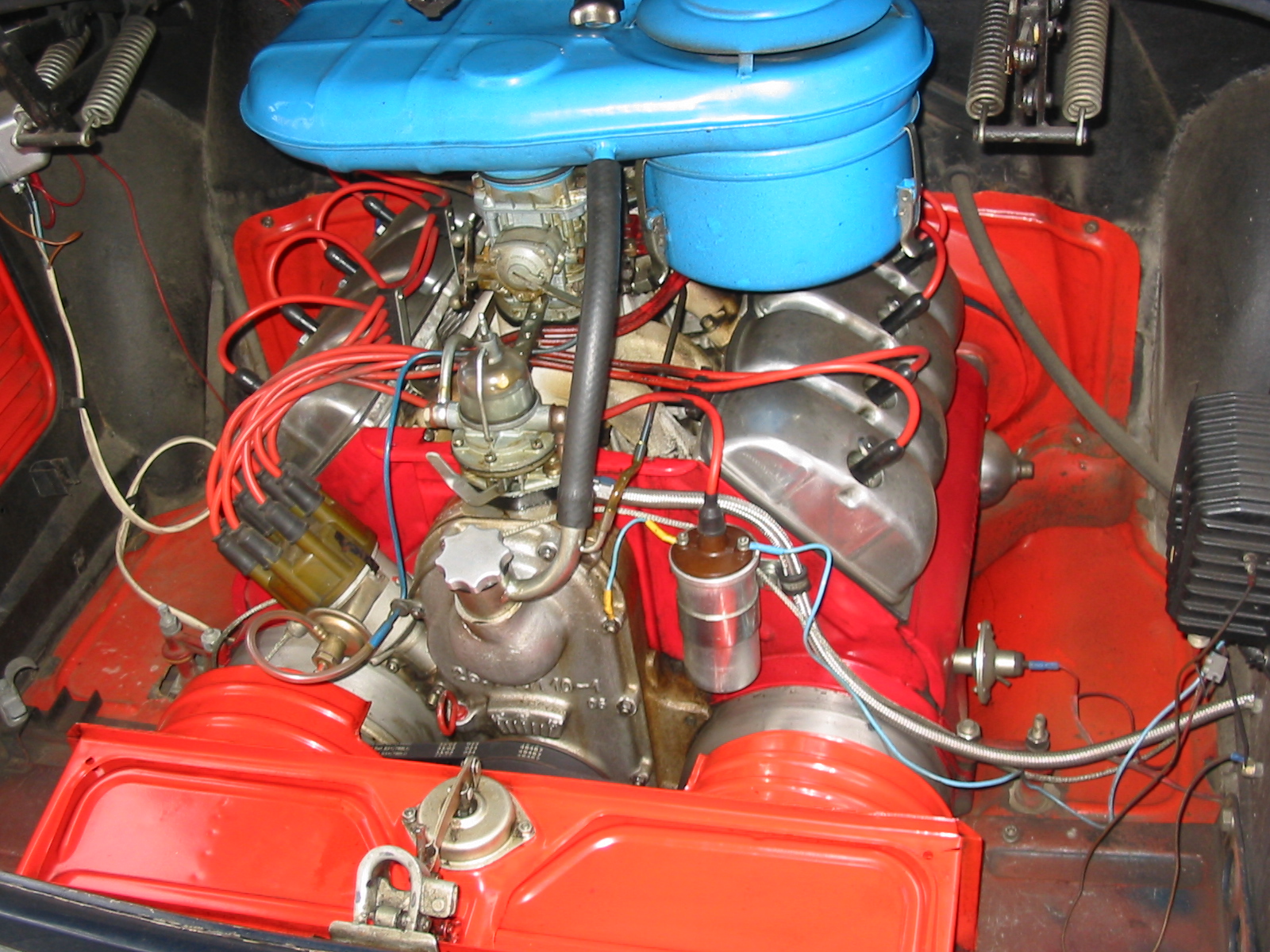 Despite the 2.5 litre alloy air cooled V8 being mounted behind the rear axle line the Tatra 603 still managed to achieve a 47/53 front to rear weight distribution when loaded. (Picture courtesy Wikimedia)

So the Tatra 603’s were capable and tough.

As an amusing illustration of just how tough these cars were the short Tatra promotional film “Happy Journey” was created. The movie has elements of the “Keystone Cops” mixed with quirky Eastern European humour. I rather like it. It breaks all the rules of modern day car advertising. I hope you do too.