In our previous post we looked at Henry Ford’s plan to create a V8 for the masses and it is worth our also having a look at the sort of car that was not for the masses, but is an example of the V8 for the rich. 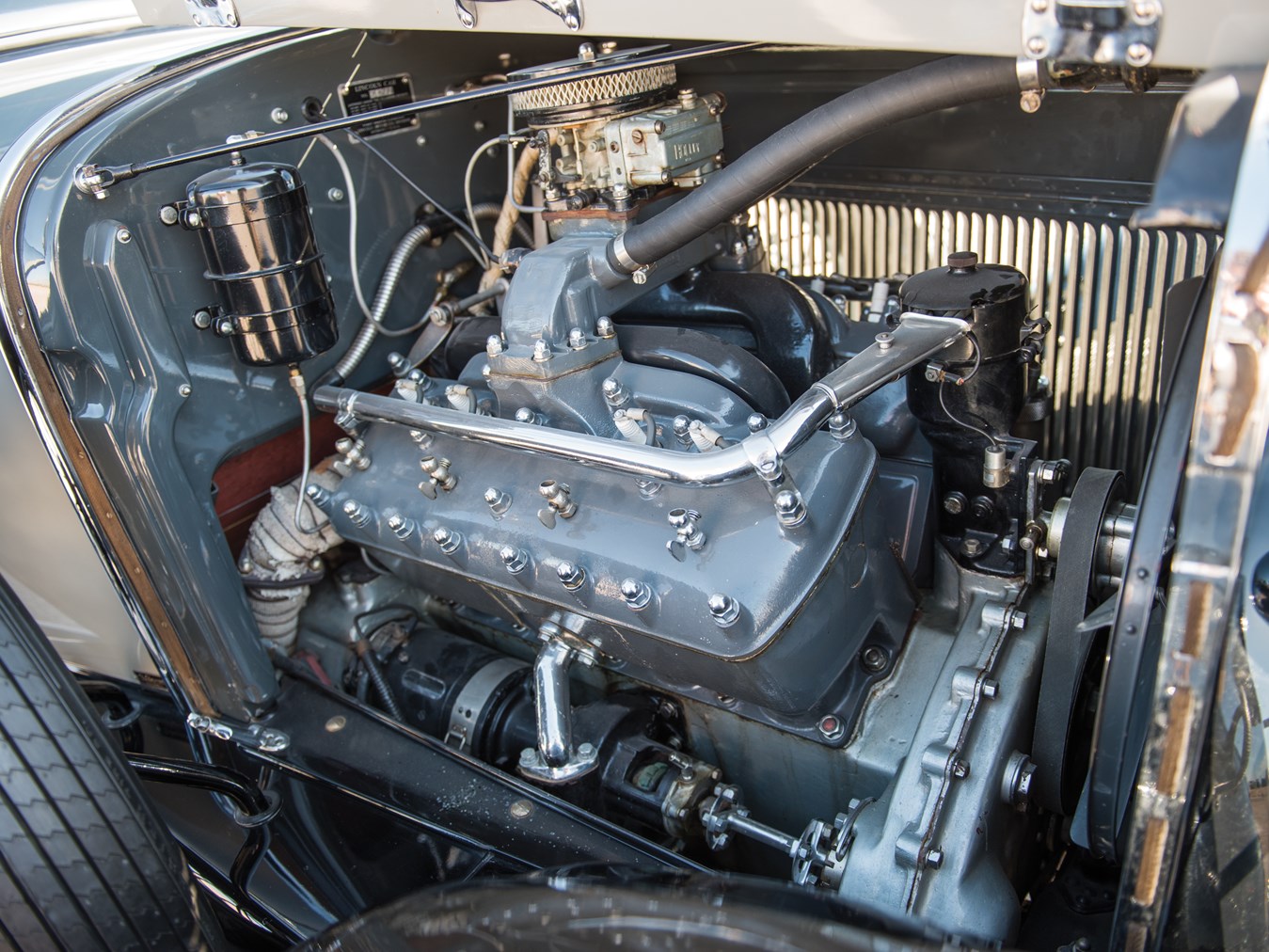 Prior to the creation of the Ford V-8 those wanting a V8 engine needed to purchase a more expensive car such as the Lincoln Model L.

Ford had acquired Lincoln Motor Company in 1922 and entrusted it into the care of his son Edsel. Edsel had an eye for style and his influence on Lincoln was to bring on board some of the best coach builders in New York to give Lincoln cars a fashionable style to go with their reputation for quality and dependability. That there was a lot of cross fertilization of ideas between the design of the Lincoln and the design of the affordable Ford cars is without doubt. So Edsel managed to have some influence on his father Henry Ford’s low priced cars despite the fact that Henry Ford had very strong ideas of his own as to what he did and did not want. 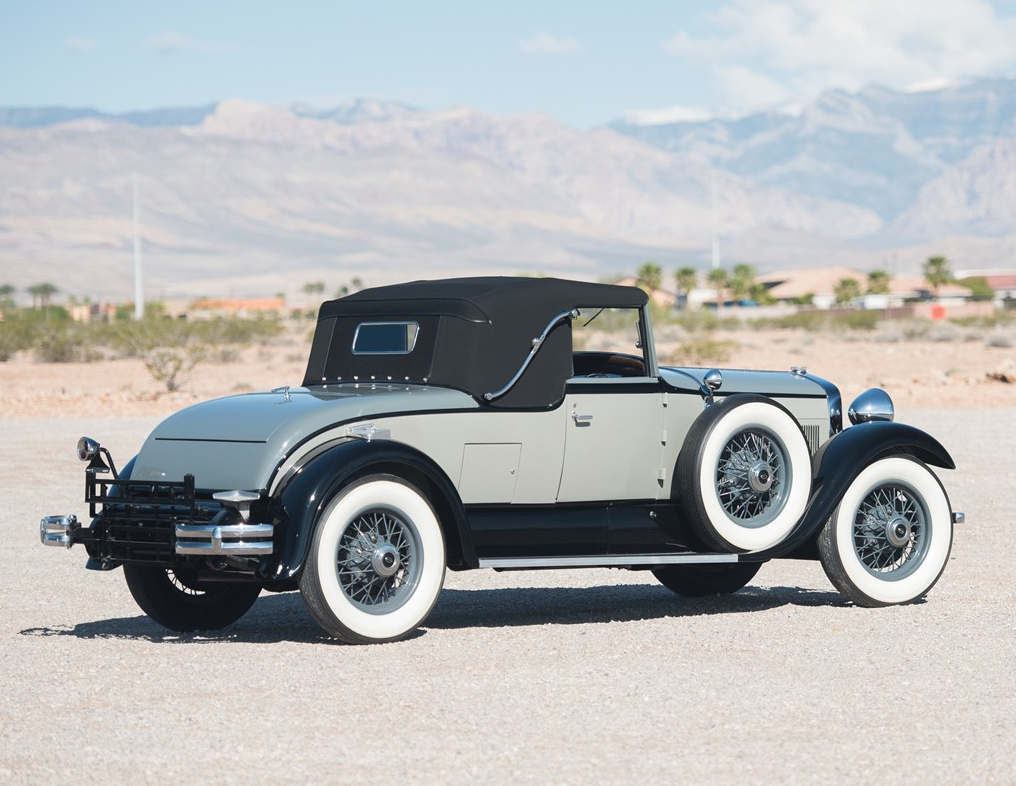 Lincoln cars were built to appeal to the fashionable rich and included such niceties as a golf club compartment. Style similarities between this car and the later Ford Model V-8 (Model 18) are evident.

The coach building company that Edsel Ford tended to favor was Le Baron of New York and Le Baron designs commonly appeared in Lincoln brochures. The influence of the Le Baron styles then made their way into Ford cars which made the Ford vehicles look all the more attractive. 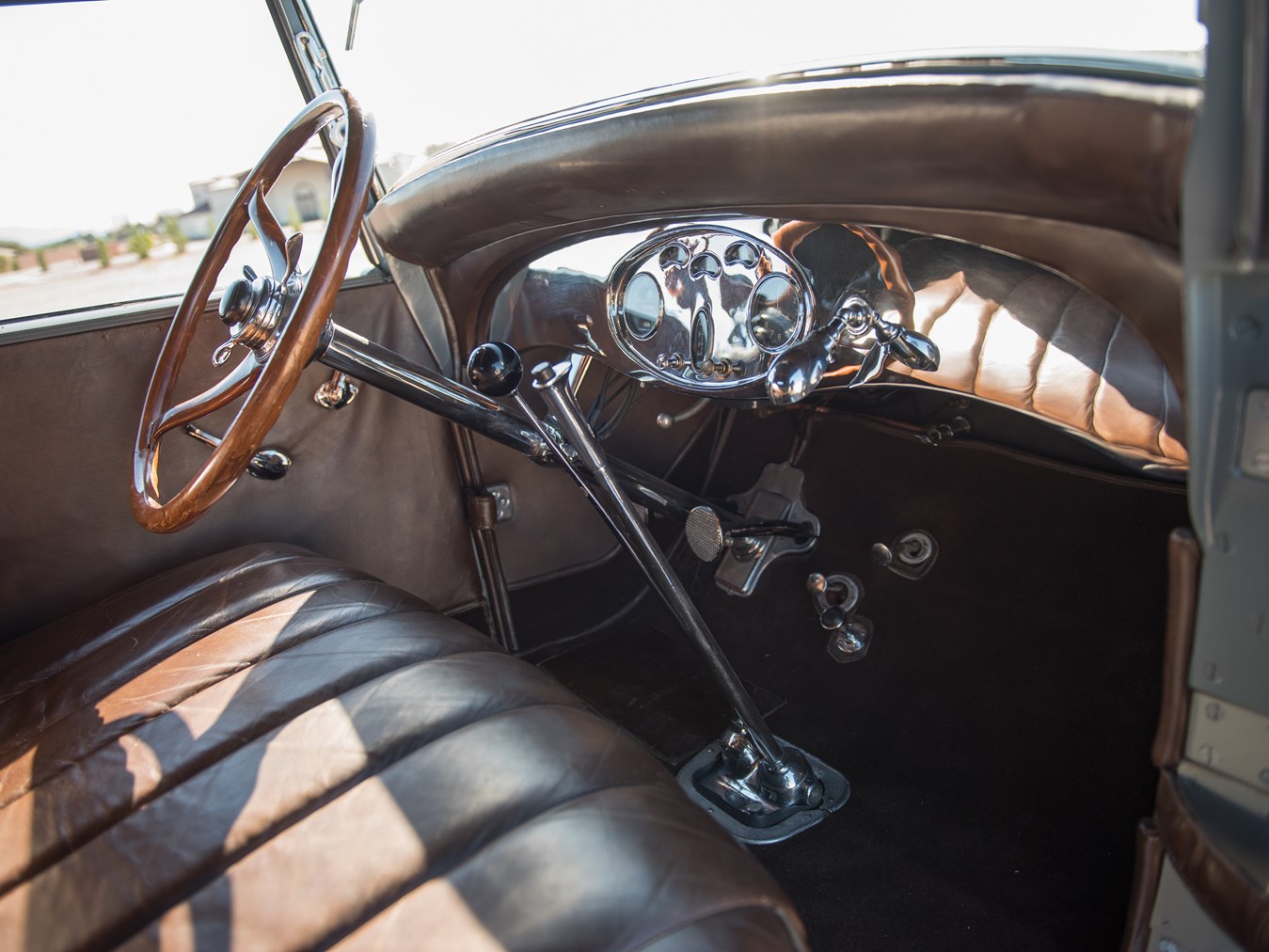 The Lincoln interior is of best quality but very similar in design to the Ford V-8.

Edsel Ford’s influence on Lincoln Cars was something that ensured Lincoln would be the prestige brand for Ford. The 1930 Lincoln Model L Roadster in our photographs is a nicely restored example of this car from the final year of Model L production. The car is finished in its original color scheme and has been restored to original specification. 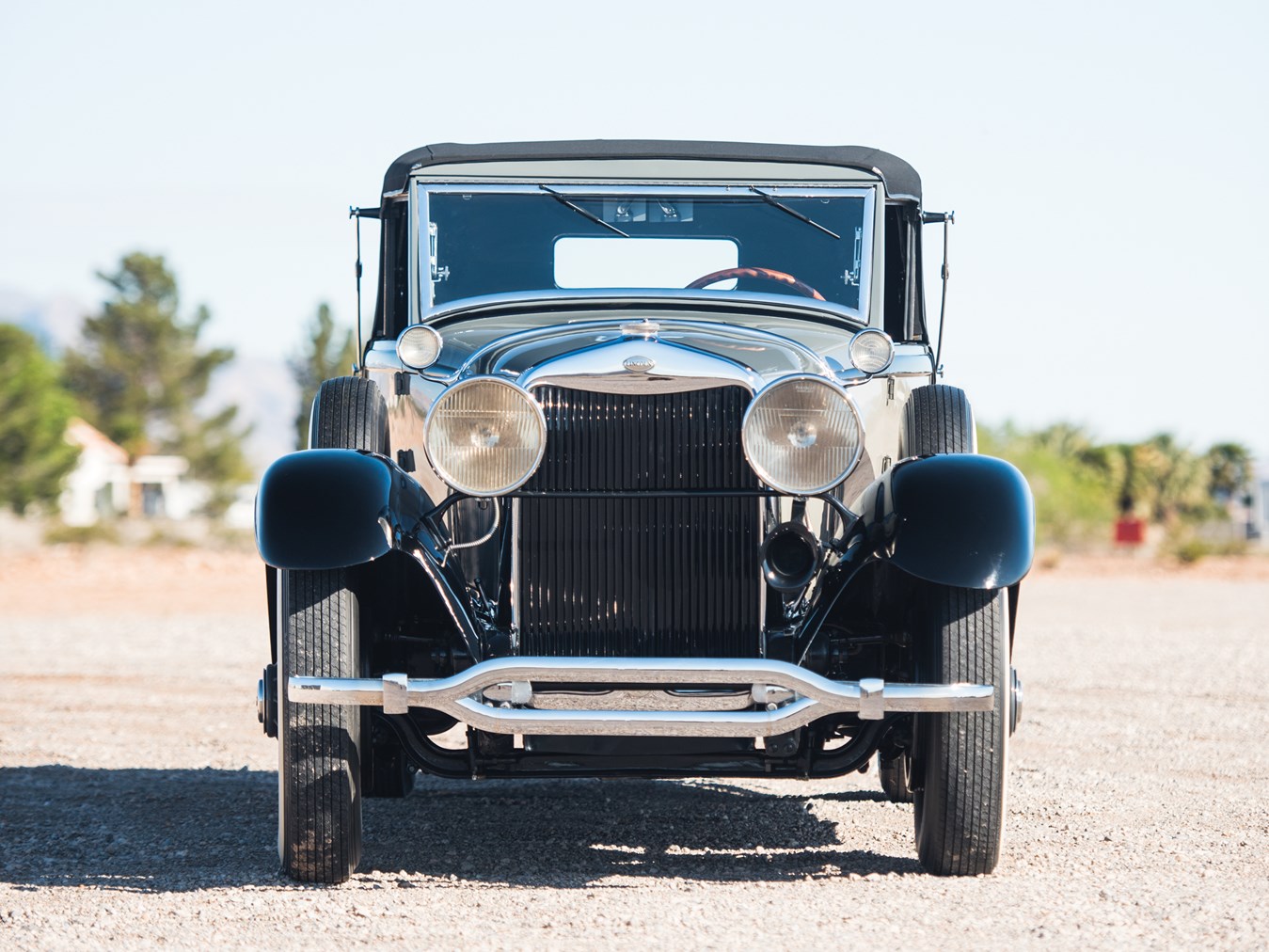 Dignified, yet with a sporting flair. This was a stylish motor car.

This car has been professionally restored by Glenn Wright Restorations and is in very nice condition.

The car is coming up for sale by RM Sotheby’s at their Motor City auction, to be held at The Inn at St. John’s, Plymouth, Michigan, on 30th July 2016. 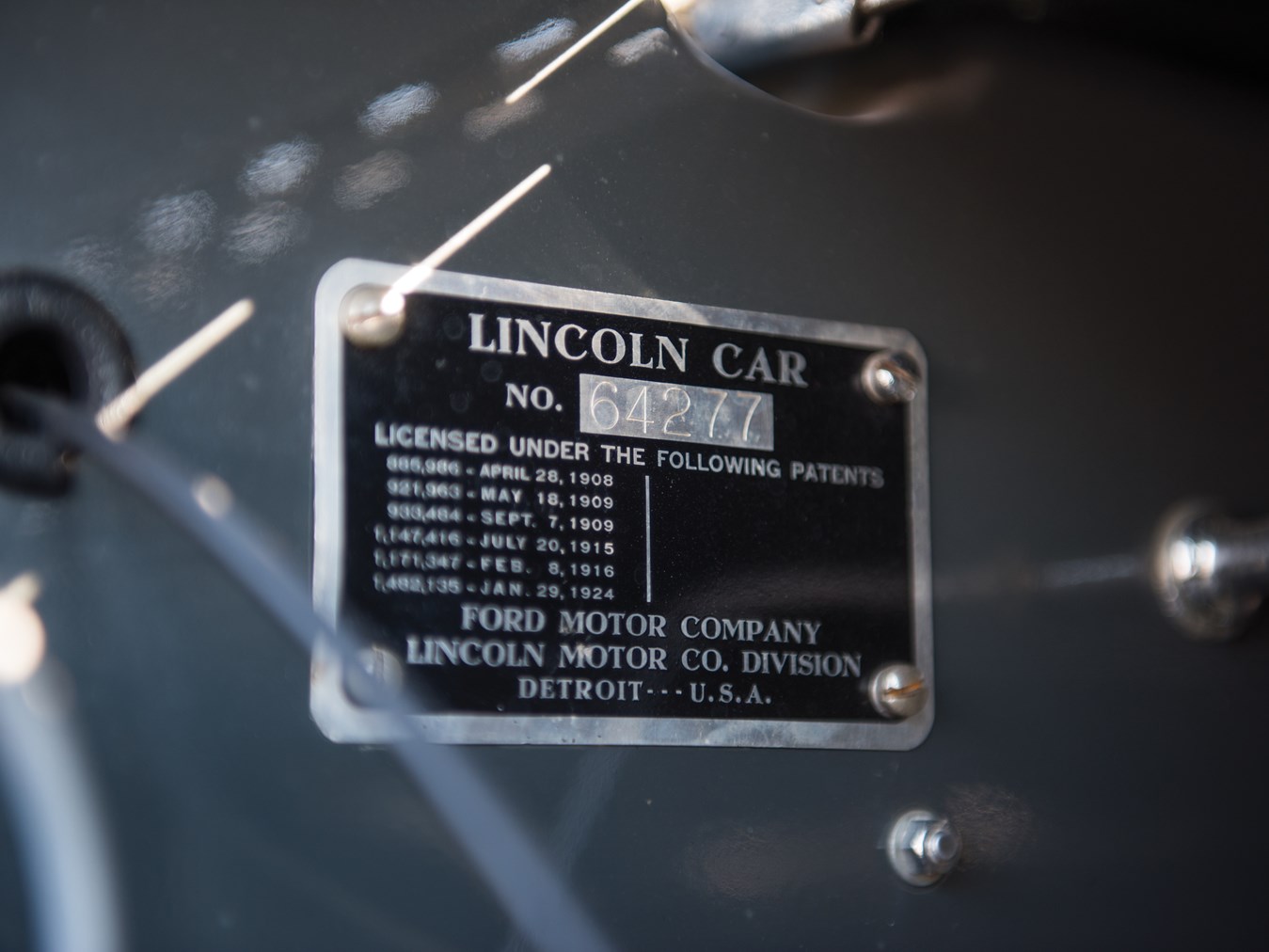