Carlo Abarth chose the scorpion as the logo for his cars because a scorpion is a small creature with a sting in its tail and he liked to build small cars with a sting in their tail. His preferred location for an engine was inclined at an angle hanging out behind the rear axle line. Some would be horrified at this placement for an engine but, as Carlo Abarth tended to specialize in small cars with small capacity engines, his idea worked rather well. 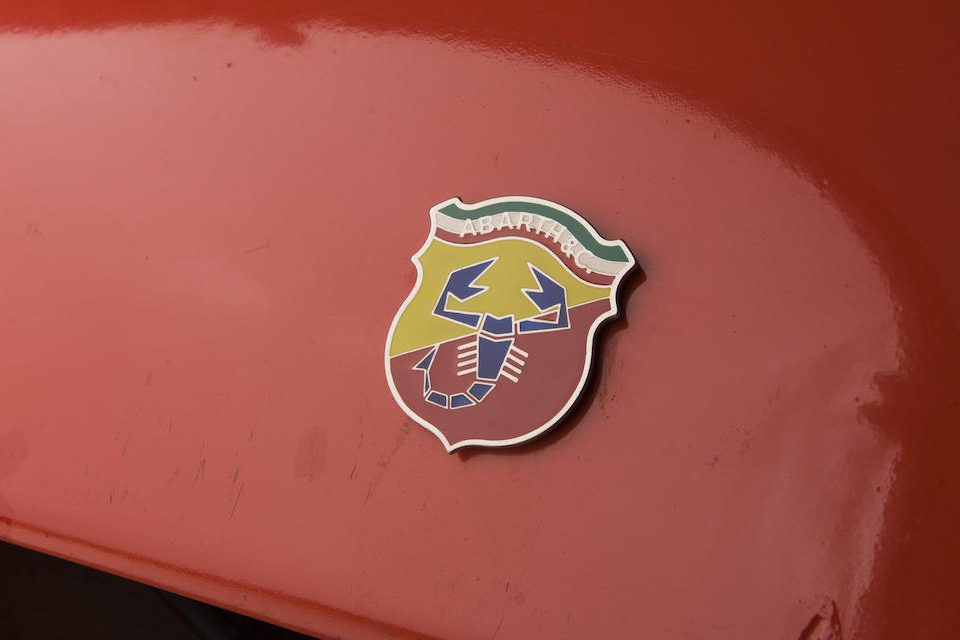 The Abarth scorpion, like the Abarth cars, small with a sting in the tail.

When it debuted at the 1970 racing car exhibition Abarth’s new 1000 biposto corsa looked so small that it was christened the “Millino”. Designed for young drivers moving up from karting to actual cars it was and is a delightful machine as all Abarth’s are. No frills, no shatteringly powerful engines, just a lot of power for the very little weight in a package that is vastly more fun to play with than a live scorpion. 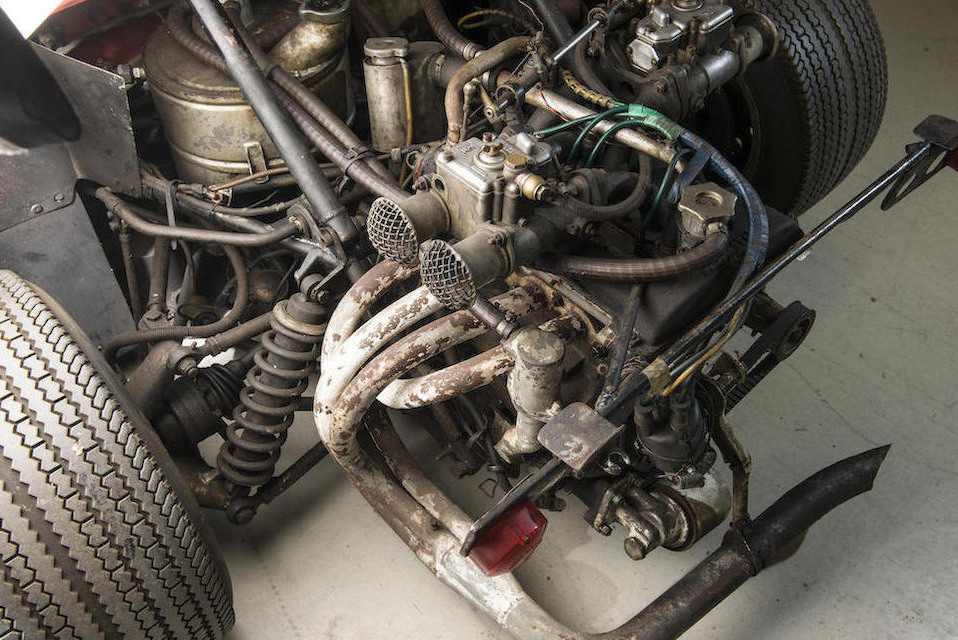 The “sting in the tail” of the 1971 Abarth 1300 Sport SE 018 ‘Prototipo’. Hanging just behind the rear axle line this car is near guaranteed to produce some nicely controllable oversteer.

The car we are featuring has the larger 1300cc Fiat derived engine with double valves and it also has the correct transmission for that more powerful engine.

With its tubular steel frame and glass reinforced plastic body the car tips the scales at 400kg so it is a lively and light handling little unit, probably about as close to a four wheeled motorcycle as one is likely to find. With the older 982cc “1000” engine producing 120bhp this little car was capable of 220km/hr. The larger engine should provide a nice improvement on that. 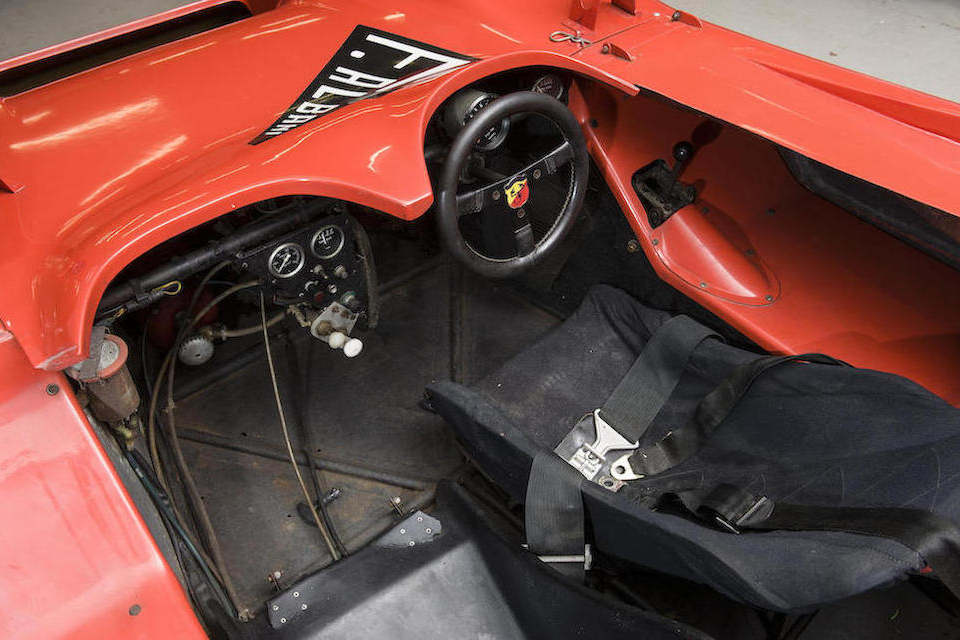 Enter the fun zone. Everything laid out ergonomically; a wonderful step up from kart racing to car racing.

This little car will excel in hill climb and car club events for which it might be eligible. Enormous fun to drive, fun to tinker with, modify and maintain; and a delightful piece of affordable motor sport history.

This car from the Maranello Rosso Collection is coming up for auction at Bonhams “Summer Classic Sale” on 20th June 2015. 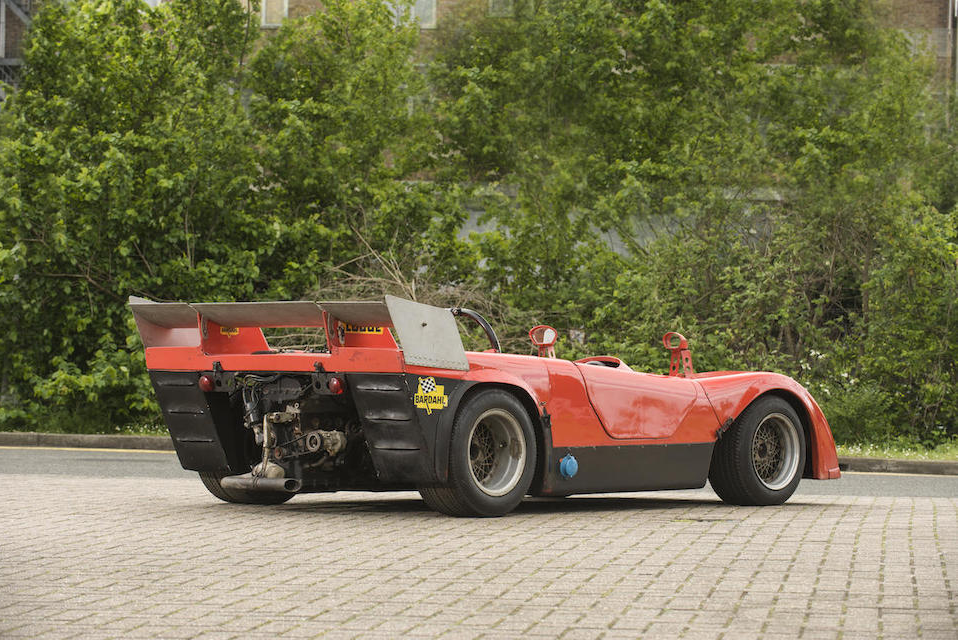