Although I had done some shooting before I joined a pistol club I think I really learned to shoot properly in the pistol club. The first club I joined was in a small mining town in Australia and the range was about as primitive as it gets. The targets were on steel frames fifty meters away with proper 50 meter Olympic targets on them. The shooting tables were old 44 gallon drums sat in the dirt and the pistols could be pretty much anything you liked as long as it was in .22lr. So “pistol shooting” meant the Olympic Free Pistol match and that was the only option. The Olympic Free Pistol Match is more correctly called the 50 meter Pistol Match but it has been referred to as “Free Pistol” for a very long time. The pistol specifications for this event are few, the pistol has to be chambered for the .22lr cartridge (although the .22 Short can be used), and the sights must be open sights. Other than that you can front up and shoot with pretty much anything you like.

The Free Pistol match requires sixty shots and you have two hours to complete it. The first time I tried shooting Free Pistol at the outback bush club in the dust with the flies buzzing around I managed to land just two of the sixty shots on the target. Australians have a saying about Australia “Australia is a great place to live; A billion flies can’t be wrong“.

I subsequently moved to a different club in a bigger town and bought a pistol designed for the Free Pistol match, a Russian Vostok IJ-1, and with that I set about learning how to get a few more bullets on that 50 meter target.

Russian Vostok IJ-1 Free Pistol, the same model as owned by the author in the 1970’s. Note that the Martini action is opened by the lever in the pistol grip and the tab lever above the trigger on the left side of the stock is to set the trigger. (Picture courtesy toz35.blogspot.com.au).

Shooting Free Pistol is where I really learned how to shoot. A pistol shooting at a four inch nine ring 50 meters away is a very sensitive device and in order to get all shots onto the target, then getting almost all into the black, with an aim to get all shots into the nine ring, teaches sight alignment, trigger control, breathing control and mind control like just about no other shooting sport I can think of. If it sounds easy to you then by all means go and buy an Olympic target for 50m Pistol, set it up at 50 meters, and with your .22lr pistol try to get sixty consecutive shots into the nine ring in two hours. A score of 580 or better out of a possible 600 means you are ready to join an Olympic team.

This Rhoner Free Pistol is typical of the beginner training pistols available.

The Free Pistol Match has been regularly shot for decades all the way back before the First World War and so there are a lot of different purpose built pistols that have been created over the years for it. As the specifications for the pistols used in the match are “free” the designs are often creative and interesting.

Rock Island Auction at there next auction to be held December 2 to December 4, 2016 : Starting at 9 A.M. CST Each Day have eight antique Free Pistols included in that auction.

Buchel was a German gunsmith who specialized in making Free Pistols including custom pistols. His Luna pistol is a falling block action operated by the ring lever at the base of the pistol grip. The trigger set lever is visible at the left side of the action. Note the rear sight is set as far as practicable to the rear to ensure as long as possible sight radius.

The Buchel System Free Pistol pre-dates the Luna and has rifle style double set triggers with an adjustment screw between the front and rear triggers.

You will find its sale page if you click here.

This Buchel Free Pistol is essentially the same as the previous Buchel and was made before the First World War.

This next pistol is an original Buchel with case hardened receiver but otherwise the same as the previous pistol.

The Tell pistol was the predecessor of the Luna.

The Tell pistol was the predecessor of the Luna. Note that the pistol grip is quite vertical more like that of a Broomhandle Mauser. The falling block action is actuated by the lever under the pistol grip and the pistol has conventional double set triggers.

The Scharfenberg has a quite upright grip similar to what we would expect to find on a revolver.

The Scharfenberg pistol has a tip up barrel action which is released by the button visible at the top of the pistol grip. The pistol grip and hammer are very much in similar style to what we would expect to find on a late nineteenth century revolver.

This American pistol is marked as being made by the Target Pistol Company of Philadelphia.

This pistol is marked as having been made by the Target Pistol Company of Philadelphia. This is a rare model. The tip up action looks to be actuated by the trigger guard. This pistol is in some respects similar to the British Webley & Scott tip up barrel Free Pistol.

The Langenham Free Pistol is marked “J.H. HAMPE, GETTINGEN” on the top of the barrel. The pistol is pre Second World War and was brought back to Canada as a war trophy. Documentation of this is included with the pistol.

This Rhoner Free Pistol dates from the seventies and is in excellent condition.

This Rhoner Free Pistol is proofmarked from the seventies and would be a near perfect pistol for someone who actually wants to shoot Free Pistol. It is a bolt action but the bolt is operated by the button on the back of the action in the same way as the Drulov of the same time period. The lever at the top of the pistol grip is most likely the set trigger lever. The grip angle and ergonomics of this pistol look to be well thought out. The pistol is listed as being in excellent condition. 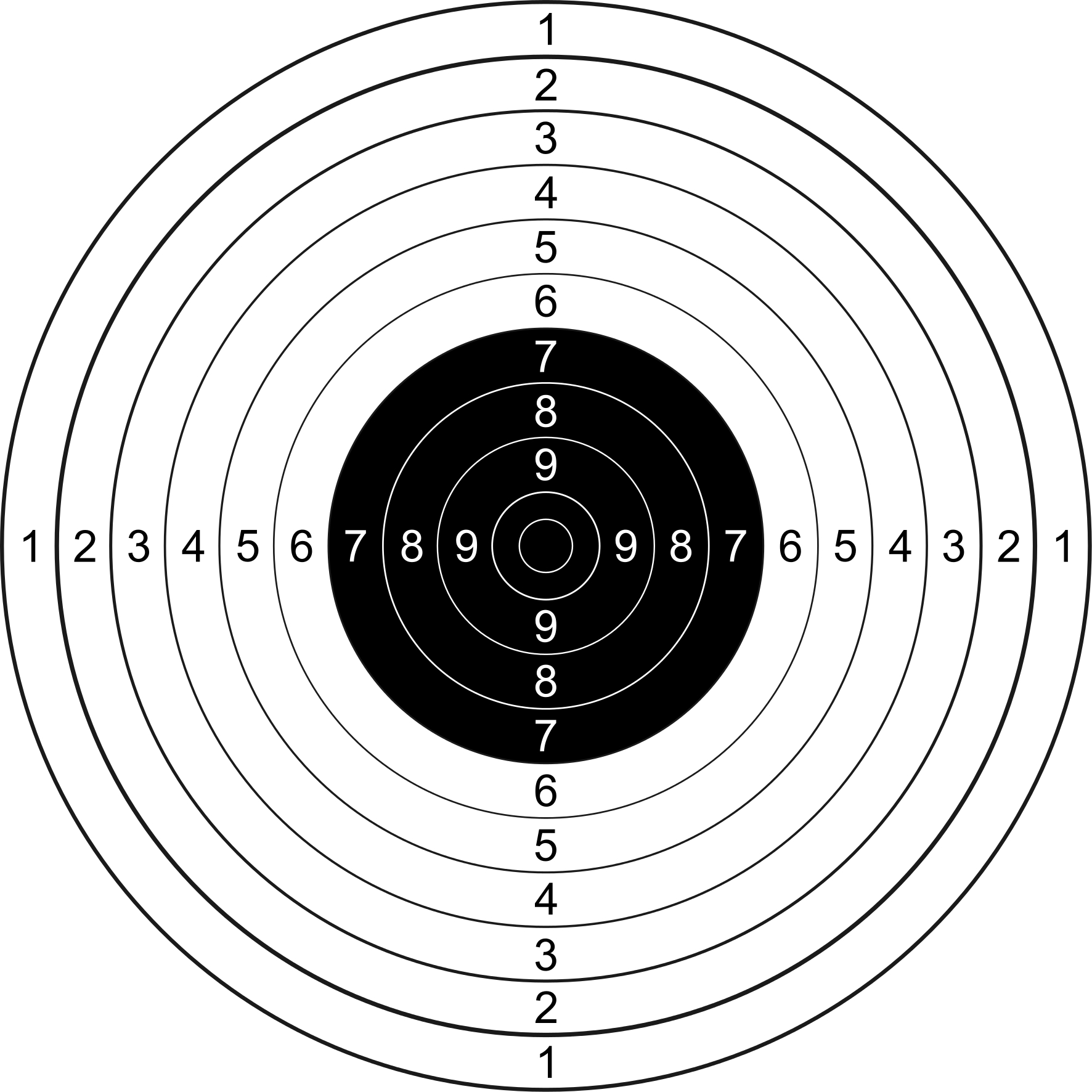 The 50 meter Pistol match is a fabulous challenge to shoot and is one of the best methods I know of to develop not only an excellent precision pistol technique but it is also a great way to train general marksmanship. On a visit to a local pistol club recently I was told that not many people in the club shoot the match any more. It seems that it is too slow moving for most and too much of a challenge. That seems a shame to me. Olympic 50 meter Pistol is a match that is a bit like Japanese archery (Kyudo) and it teaches the same sorts of things, mind control, breathing control, whole body coordination, balance, trigger control and attention to detail. Were I coaching a new shooter or an old experienced one for rifle or pistol, Free Pistol is something I would try to incorporate into the training curriculum.