Lester Osborn Bauska passed away on 11th November 2011, leaving behind him a legacy of some of the best rifle barrels, and some of the nicest custom rifles you could buy. Les had spent some time working for John Buhmiller who was a famed gunsmith and African hunter with a penchant for rattlesnakes. John Buhmiller had a reputation for using rattlesnakes to guard his firearms workshop instead of guard dogs. This was probably not all that efficient in that he had to go and find and contain each of his guard rattlesnakes each morning before his workers could begin their days work. But no doubt it proved to be an excellent deterrent to would be thieves. 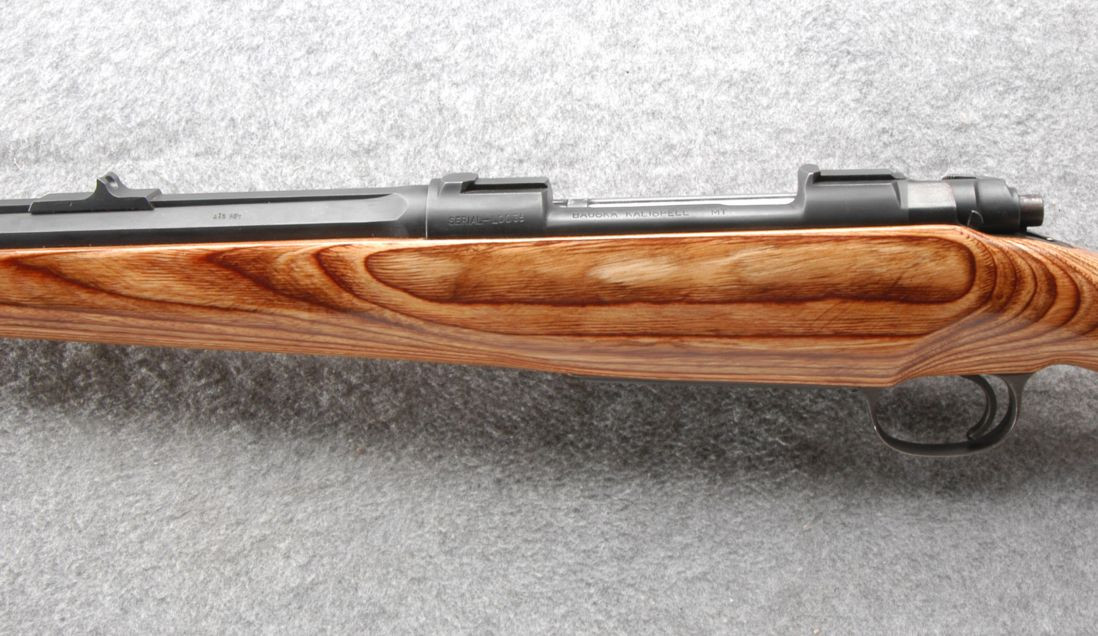 As attested on the receiver this rifle was made in Kalispell, Montana. (Picture courtesy Cabela’s). 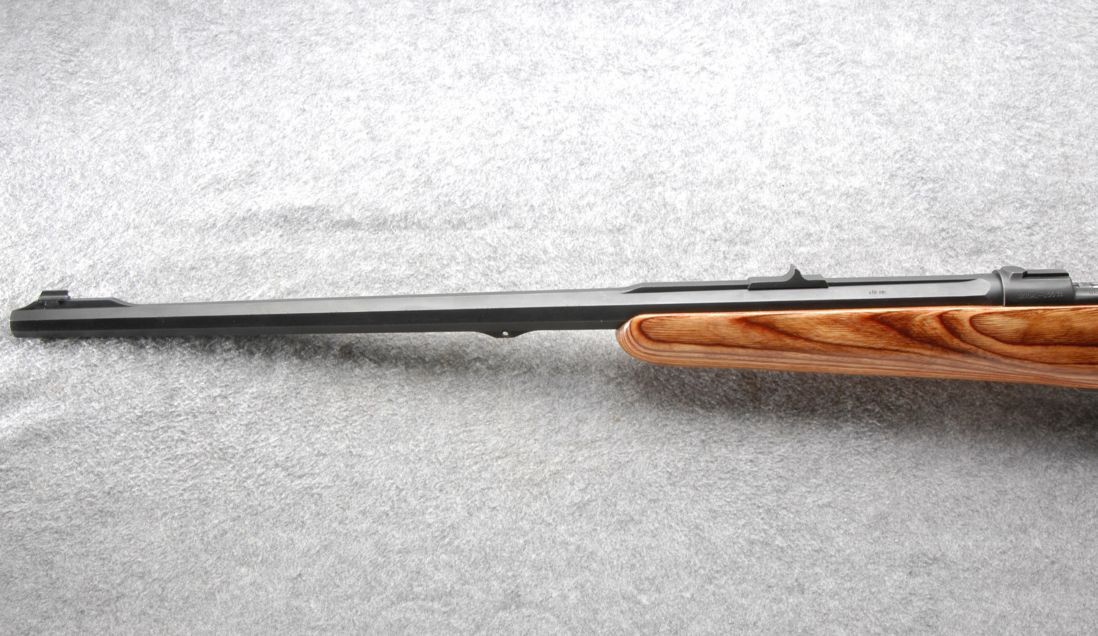 Les Bauska was famous as a rifle barrel maker, and as a custom rifle builder. (Picture courtesy Cabela’s).

The rifles that emanate from Kalispell and the surrounding areas in Montana are known for producing some of the most superb examples of American craftsmanship extant. They are rifles made by hunters and shooters who know what is needed in a hunting rifle and have a commitment to building rifles that are reliable, accurate, and at the top of their class. 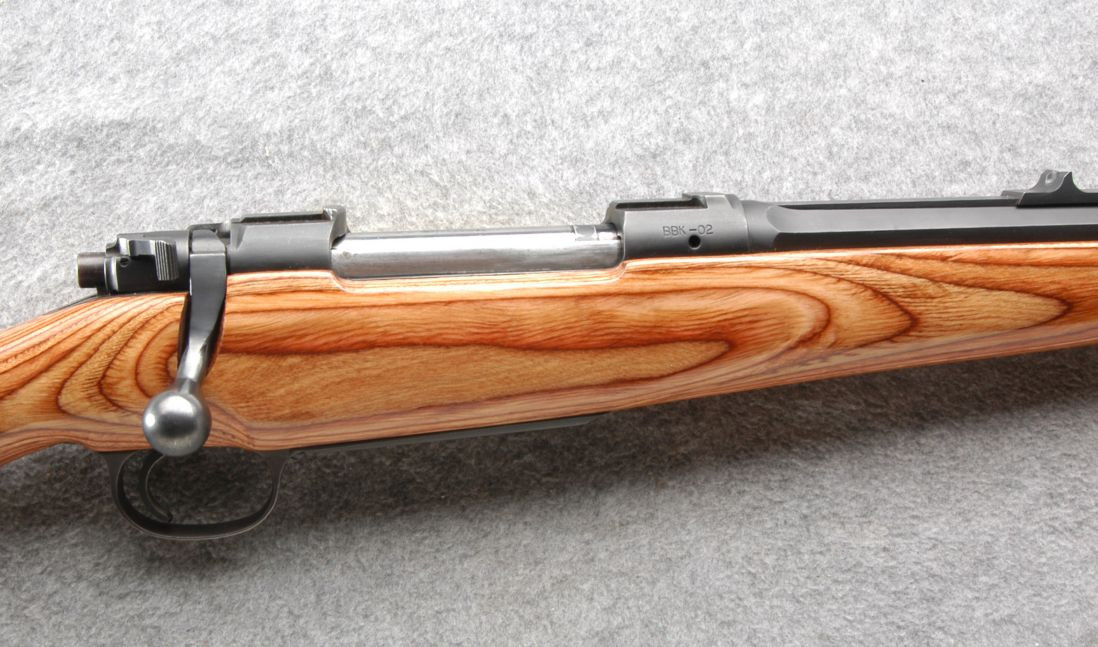 This rifle, built on a magnum Mauser action and has a laminated stock for stability. (Picture courtesy Cabela’s). 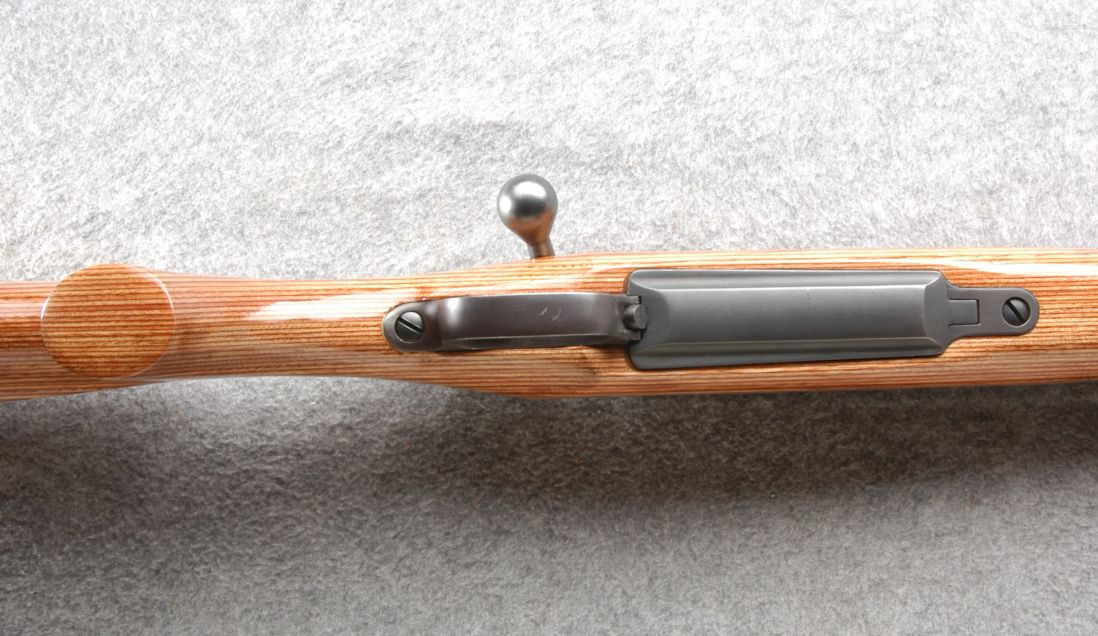 The laminated stock is intended to be superior to a standard wood stock for a rifle that is to be used in all weathers. (Picture courtesy Cabela’s).

This rifle in .416 Remington Magnum is a very flexible rifle. It can be used with the lighter 350grain spitzer bullets for much American big game and is a rifle that would prove entirely adequate for dangerous African game using suitable 400grain bullets. The .416 Remington Magnum has been designed to duplicate the ballistics of the legendary .416 Rigby, and it does this with the more slender standard magnum case used originally for the .375 Holland and Holland Magnum. 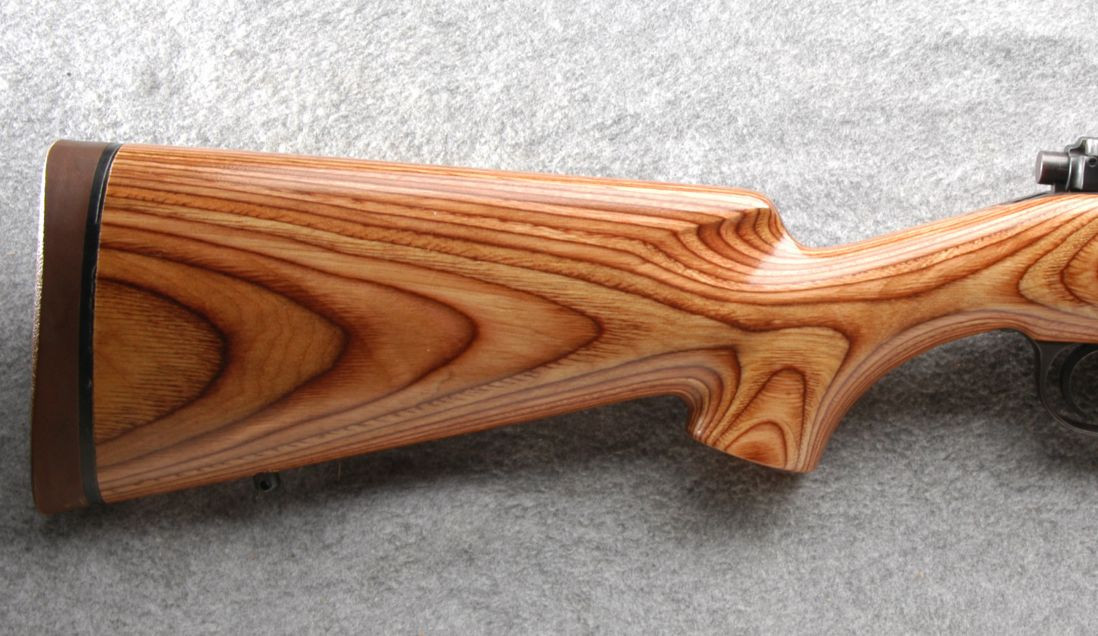 This rifle is up for sale at Cabela’s and you will find its sale page if you click here.

You can find .416 Remington Magnum cartridges at Cabela’s if you click here. 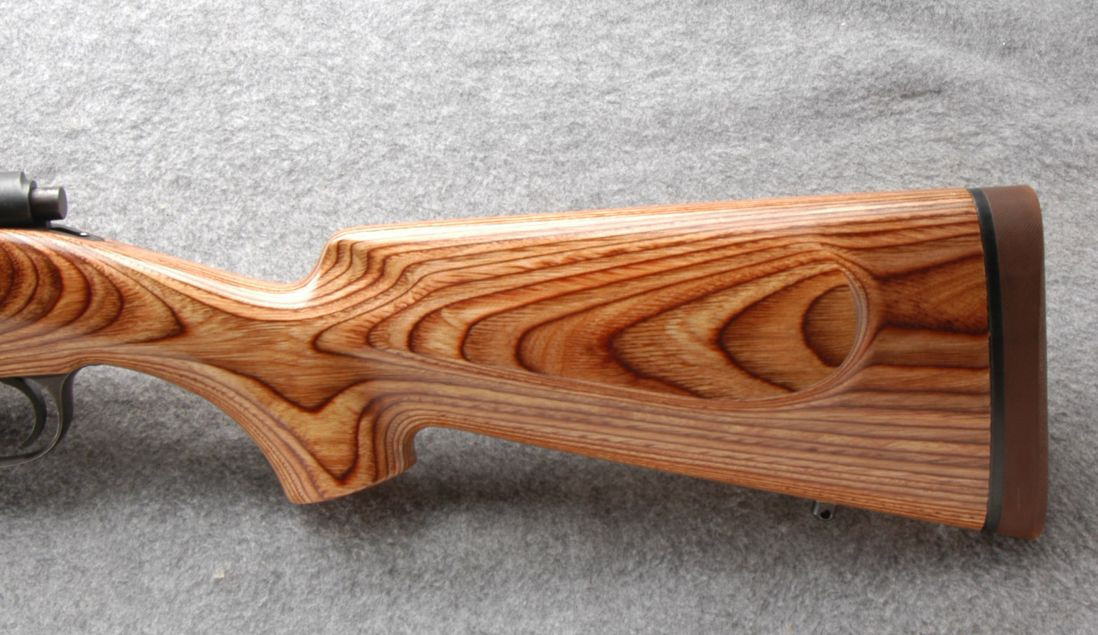