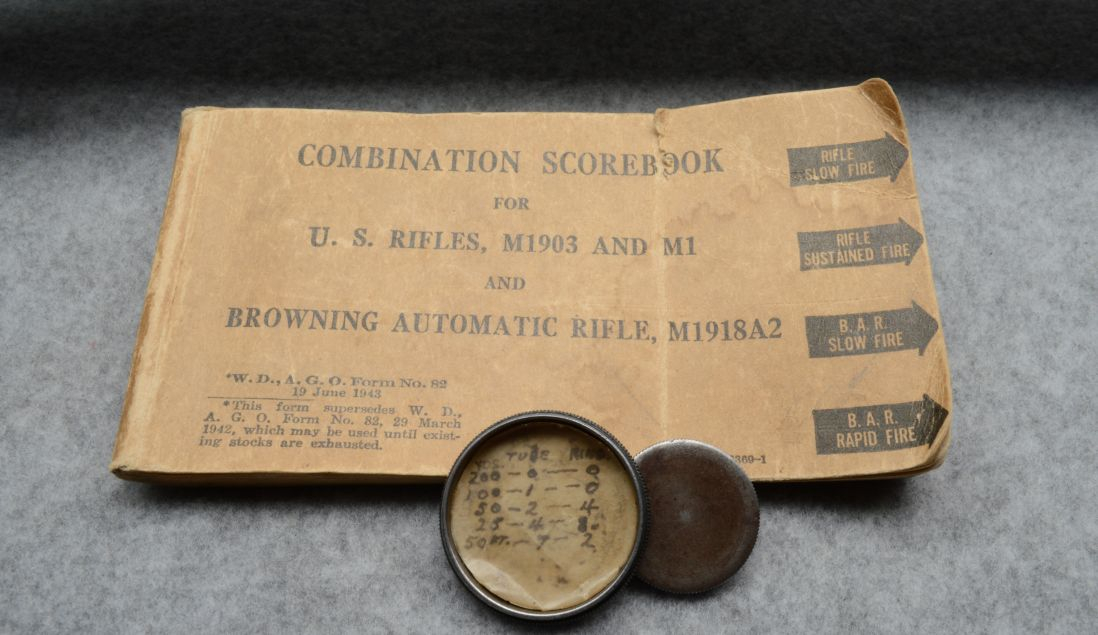 A potential buyer of this rifle would need to carefully check it, including checking for matching numbers. The asking price is USD$16,999.00 which is a lot of money for an old Springfield even if it is fitted with an original J.W. Fecker rifle-scope. So a thorough evaluation, preferably by someone who really knows what they’re looking for would be essential in establishing the credentials and value of this piece. 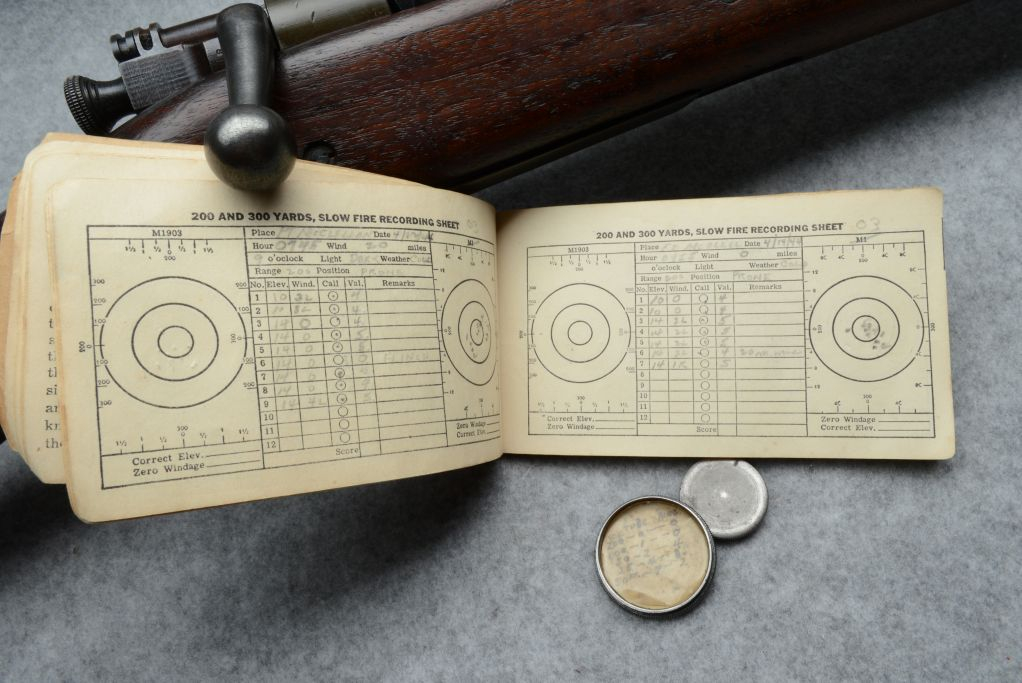 J.W. Fecker is famous both for his rifle-scopes which were pioneering and of the best possible quality. He is also well known for his other optical work. J.W. Fecker serial numbered his rifle-scopes. He is mentioned on the Butler University website if you click here. There is information on that page in summary form on the broader range of his optical work. 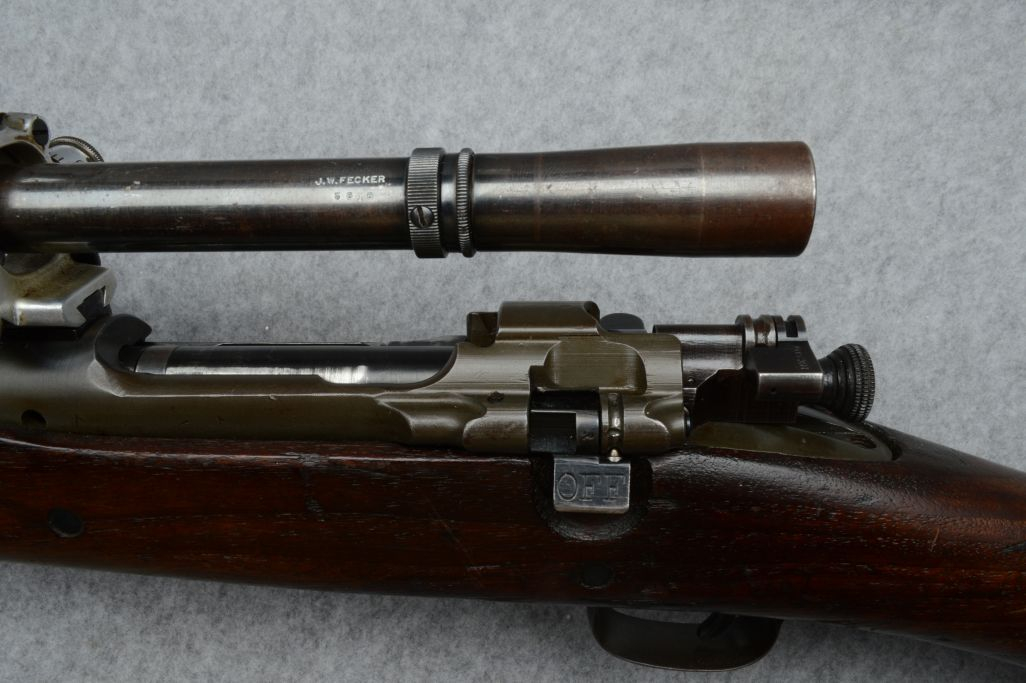 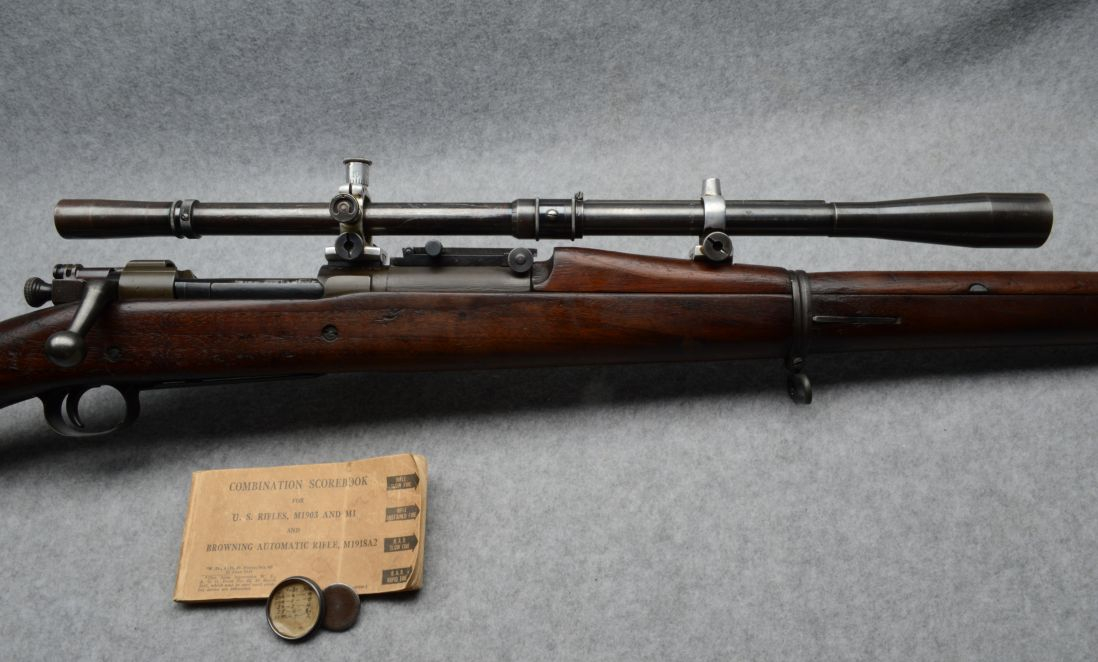 J.W. Fecker made his own mounts for his rifle-scopes of Duralumin and the sale rifle looks to be equipped with these. 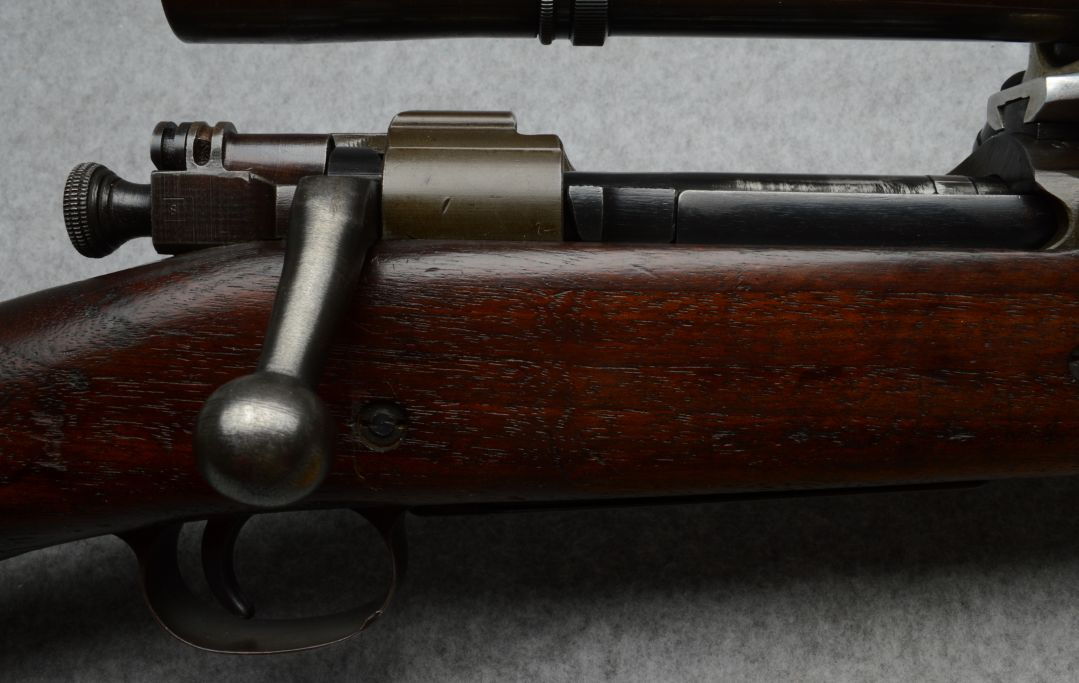 Rifles made for the USMC shooting teams had a polished bolt handle, however rifles that were for active service as sniper’s rifles reputedly had the bolt handles blued to make them less reflective. So the sale rifle fits with the general description of one that was set up for a sniping role. There should also be a small star stamp on the muzzle. 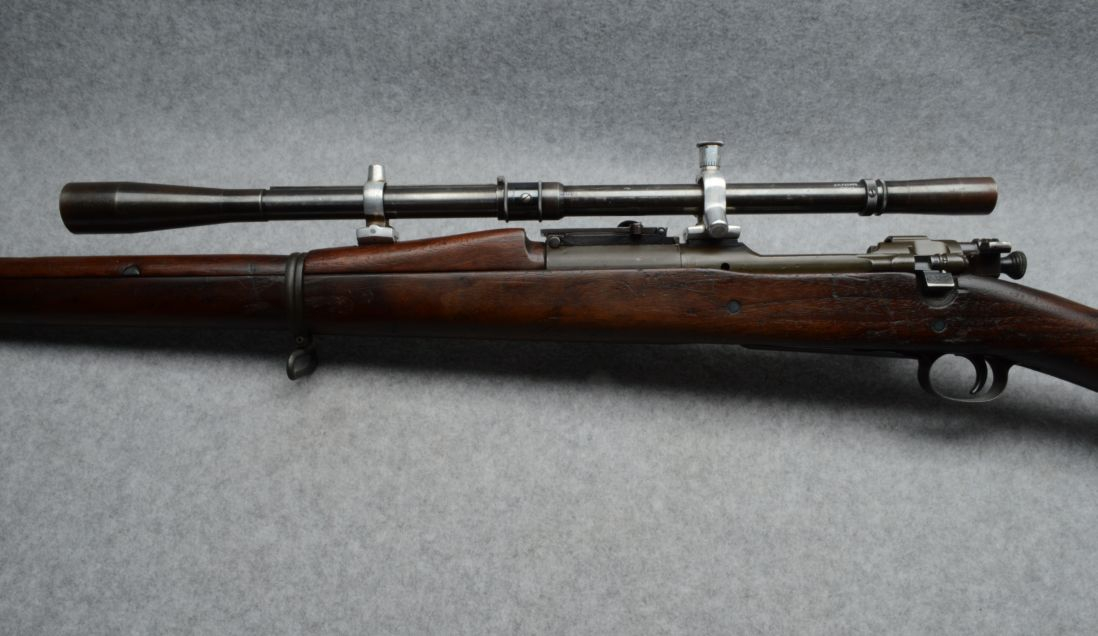 The only way to be sure of this rifle is to have it evaluated by someone who is an expert on these rifles. There have been many fakes put up for sale in the past. The rifle and rifle-scope in this case look well worn and look as if they have been professionally put together. So this rifle may be genuine, but only expert examination could verify that.

If it is genuine then it will be valued in the five figure bracket. Expert evaluation will determine the value. 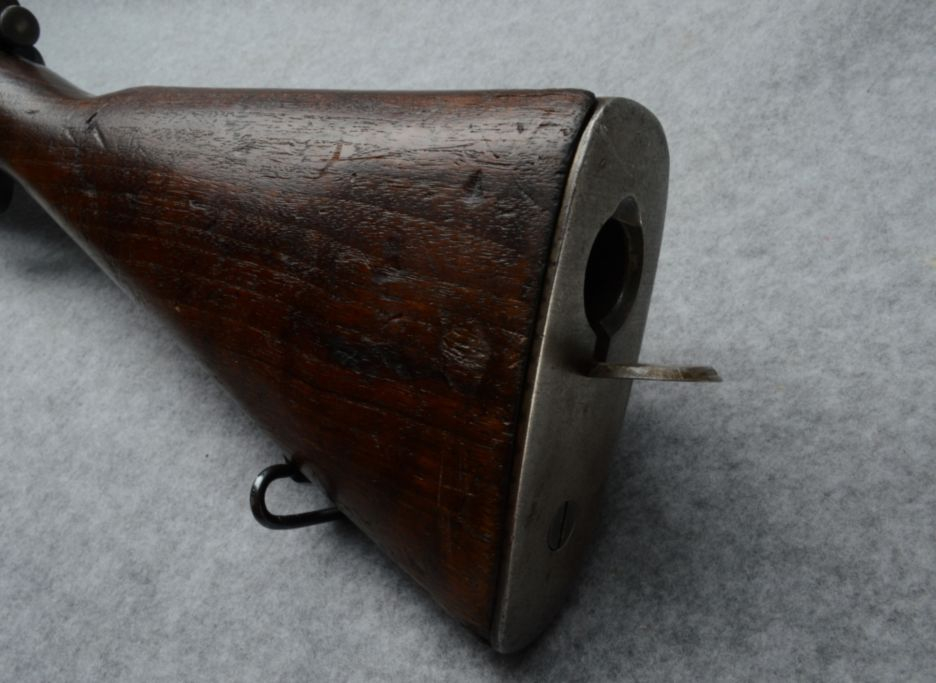