Back when I was a school boy in England in the fifties I was asked a question by my schoolmaster one day. He was not a schoolmaster to be trifled with, he was a Scotsman. And he was not just any Scotsman, this Scots schoolmaster carried a cane tucked into his trouser waistband ready to be drawn like a cavalry officer’s saber and wielded on the hapless rear of any school boy who happened to upset his equanimity. So when he asked me “what British industry is the greatest user of wood?” I, quite reasonably I thought, answered “the furniture industry sir” imagining myself to be right. “Wrong” he bellowed. “It is the car industry”. All of us in the room were perplexed. We knew what cars were made of. I certainly did, I went to the Motor Show at Earl’s Court every year. I’d looked under many a bonnet and in all the visible nooks and crannies one could find in a car.  Some cars, like the Facel Vega and Rolls Royce had beautiful wood dashboards, but in most of the rest there was no wood to be found. However, this was not a teacher to be questioned. So none of us dared to. This was the teacher who also taught us French. The result being that I can to this day conjugate French verbs with a perfect Scottish accent.

Years later I discovered that, had we been considering pre-war cars (as in pre- World War II) our dour Scots schoolmaster was in fact correct. The pre-war car industry was in fact the greatest user of wood. Most cars of the twenties and thirties had wooden frames. That changed post-war, but not in the mind of my schoolmaster.

Wonderfully there is still one motor car company that still use a plentiful amount of wood in each and every car they make. That company is of course Morgan.


Morgan have been described as “the most honest car company in the world” and there could just be some truth in that. What impresses me after watching the couple of videos included in this article is the skilled hand work that goes into each and every car. I look at this and wonder why this sort of craftsmanship seems to have all but vanished in mainstream Britain. The answer, I think lies in the corporatization of production and the reducing of things produced to commodities. Thus the craftsman is replaced by the unskilled production line worker and the product is reduced to the most boring lowest common denominator that is cheap to produce and that will sell at the lowest price. Hence we don’t really have cars any more, we have commodities with wheels. Who can get enthusiastic about that? Why do we want every child at school to go to university to become a white collar professional  when so many finish up in far lower level work than their expensive university degrees promised. Why do we not work on re-establishing industries that employ craftsmen and specialize in making really high quality products? Then perhaps there will be a way of providing relevent education that leads to employment one can take a pride in, in communities that have been devastated by corporatization and the shifting of production to places like China.
Morgan do more than just make cars. They make works of automotive art, and they make works of art that are enormous fun to drive and to own. If they were likened to movie characters whereas the Aston Martin is something of a James Bond I think I would liken the Morgan to Humphrey Bogart in Casablanca. The modern Aston Martin is James Bond cool, calculating and efficient. But the Morgan has a character that is at once gruff, but filled with soul – like Bogart in Casablanca. I think the Aston is on the edge of becoming a commodity. The Morgan, I hope,  never will be. 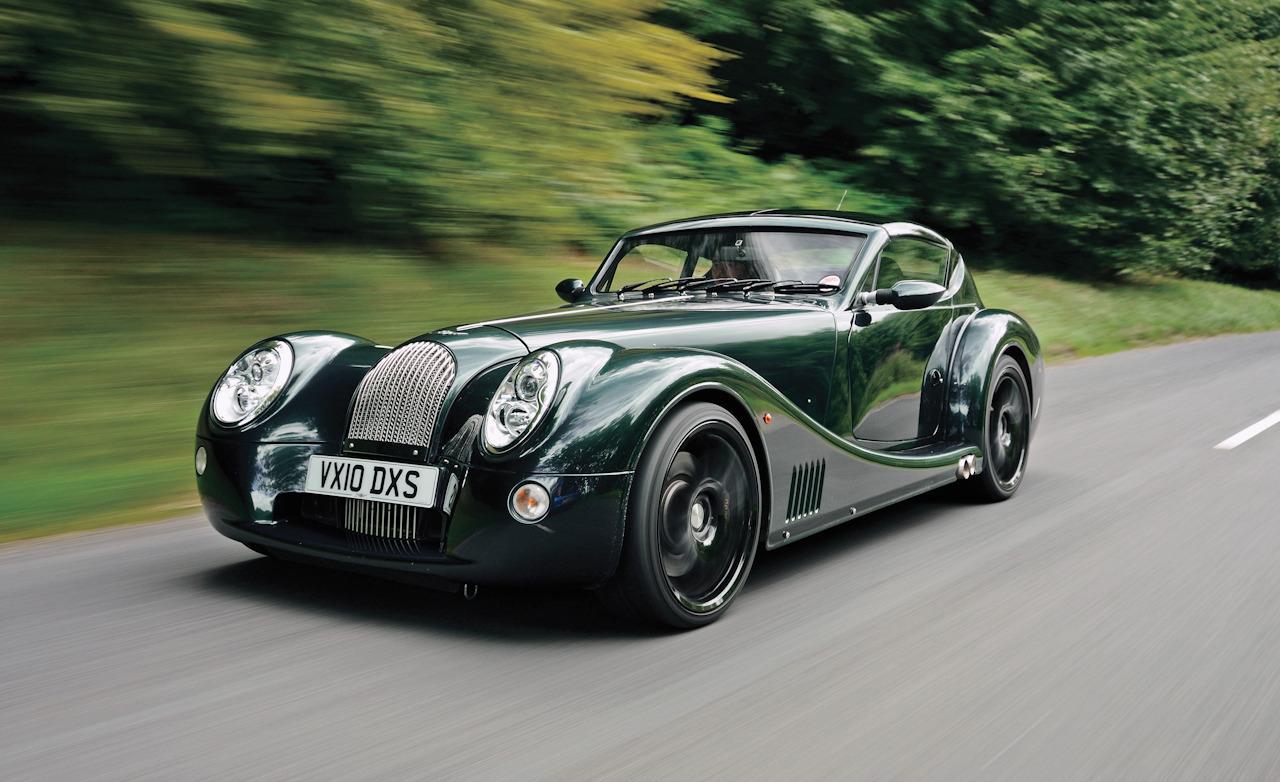