If you’ve ever thought it would be a great thing if someone invented an off-road buggy that could fly then you can crack open the champagne, because someone has. The off-road buggy is called the Skyrunner and it is basically an off-road buggy equipped with a para-sail and two propulsion systems; the engine can drive the wheels, or it can be switched over to drive a propeller for flight.

Perhaps the best way to get a “feel” for what the Skyrunner offers is to watch their short video and see this flying buggy in action.

On the ground the Skyrunner functions like any other off-road buggy, its Rotax powerplant driving the wheels. To switch to flight mode the first thing to do is find a safe place which will provide the 600 foot take-off distance, and to ensure weather conditions are suitable. The Skyrunner is built to be easy to fly, but common sense and some training are necessary. Once a suitable take-off place has been found then the para-sail is attached and positioned behind the buggy. Once that is set up the propeller can be started and it will both fill the para-sail and propel the Skyrunner forwards to achieve take-off speed. 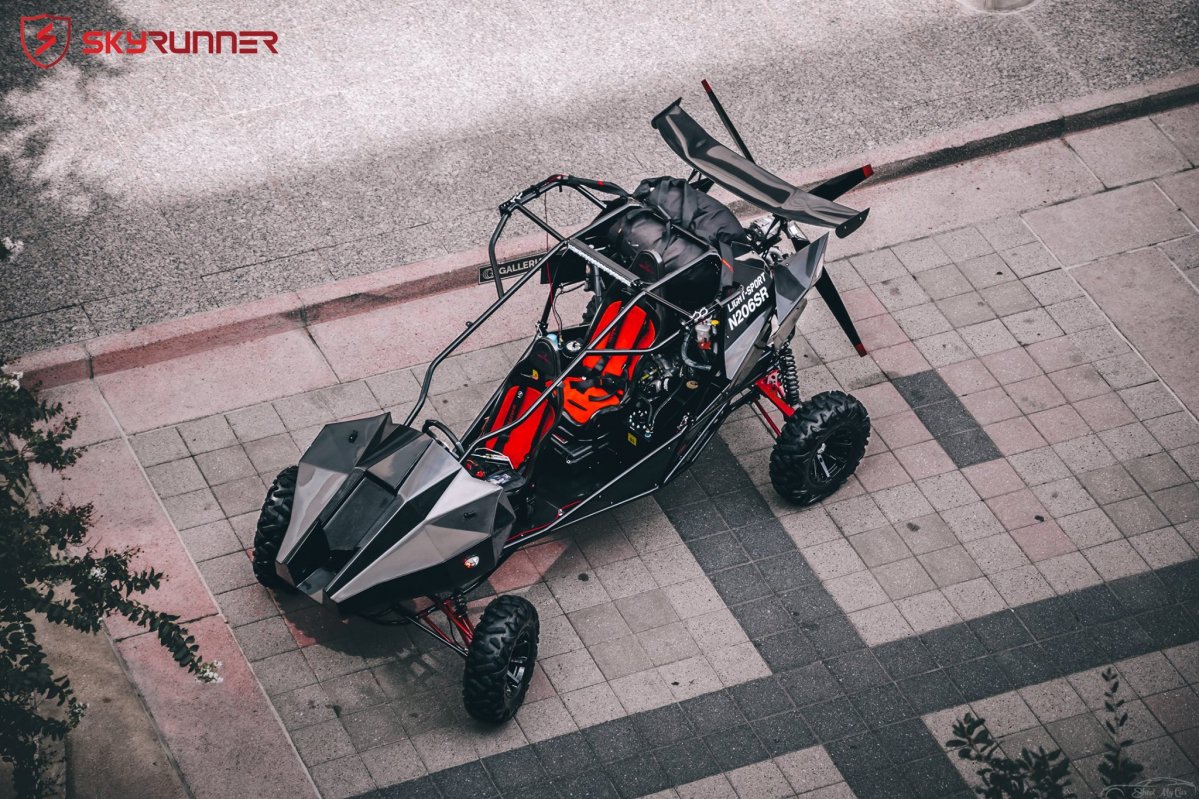 The Skyrunner is a two seat vehicle with a useful load carrying capacity of 528lb and flying range of 120 Nautical Miles at a cruising speed of up to 40 mph.

Once in the air the Skyrunner has a cruising speed of 40mph and a stall speed of 31mph. Because the Skyrunner uses a para-sail as its wing the vehicle is essentially attached to a parachute which in the event of an engine failure should provide a controlled descent so you can “look for the softest place to crash”. I think that God intended us to fly because He endowed us with the intelligence to not only figure out how to fly,  but also to do it safely. Our job is simply to use the intelligence He gave us! 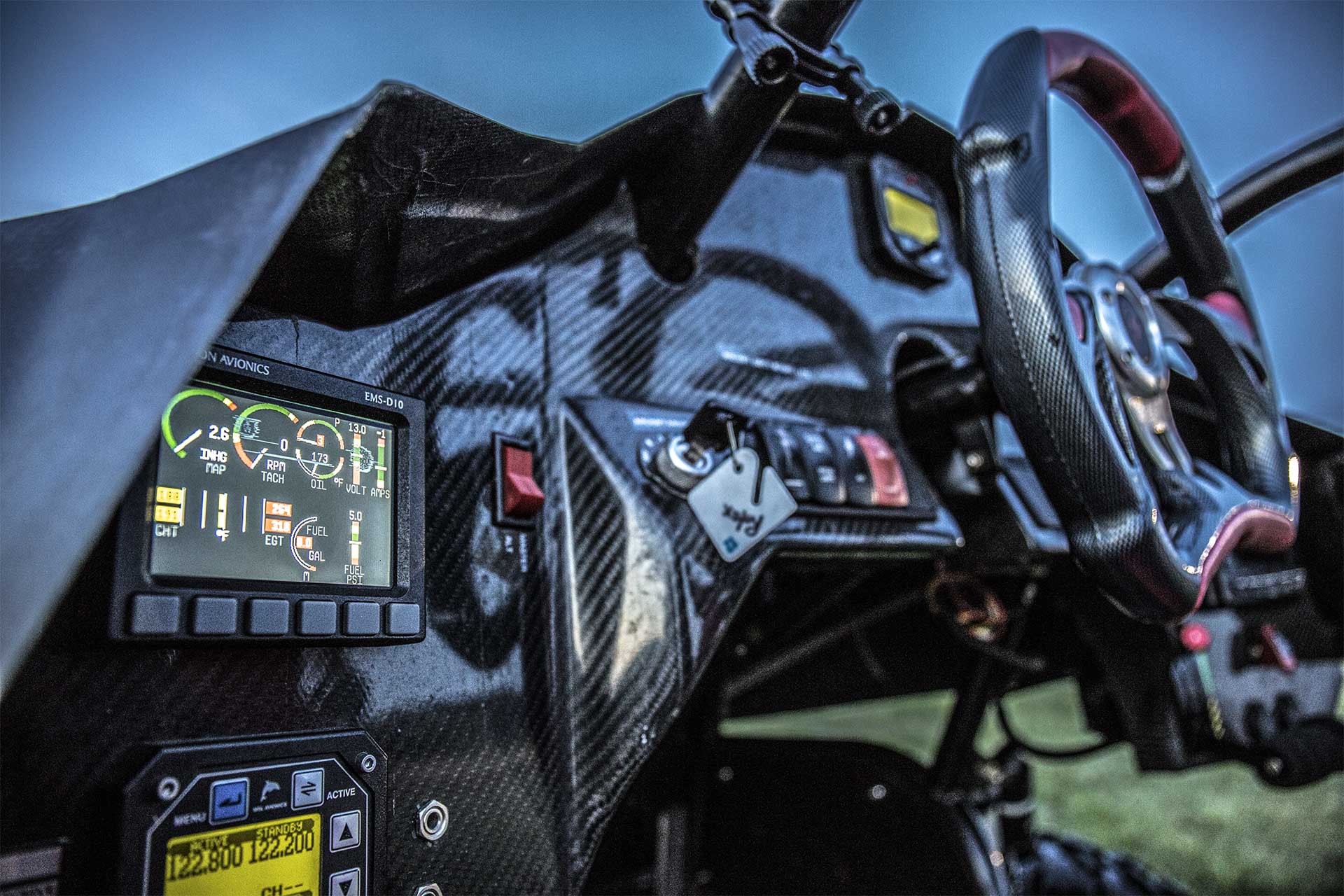 The cockpit of the Skyrunner is much like that of any other off-road buggy, but with the addition of some avionics controls.

This looks like a lot more than just a fun vehicle, it looks to be something that has a lot of potential uses, but it looks like enormous fun as well.

(We first saw the Skyrunner on Silodrome).