The Japanese sword has acquired near legendary status as works of art and for the technical excellence that goes into making them. Japanese thinking is very different to Chinese thinking, and also very different to British or American thinking. A Chinese film director friend has said to me that for the Chinese a sword is just a weapon. For Westerners we tend to think scientifically and technologically. But the Japanese merge technology and art in a rather unique way. A Japanese friend once said to me that for a Japanese what is not seen is just as important as what is seen.

Thus it is that none of the “samurai” swords you may buy on the many internet shops will be anything more than an approximation of a Japanese sword. Even the hand made swords from China’s top sword makers are simply not in the same ball park (I own two). They can be OK for training and might look great displayed on the wall, but close examination will reveal the profound differences and actual use will confirm that the Japanese sword has a whole set of unique but hard to define characteristics that set it apart from every imitation. Personally, I didn’t understand how different a Japanese sword is until I bought one and began training with it; it was a surprisingly different experience.

There are over a hundred and twenty sword-smiths currently making Japanese swords in the traditional way. They are only permitted to make two swords per month. If you purchase a sword from one of these sword-smiths it will cost you as much as a decent second hand car – which is expensive but affordable – and worth it. If you want an antique sword however be prepared to shell out rather more shekels, enough to buy a really nice new car. 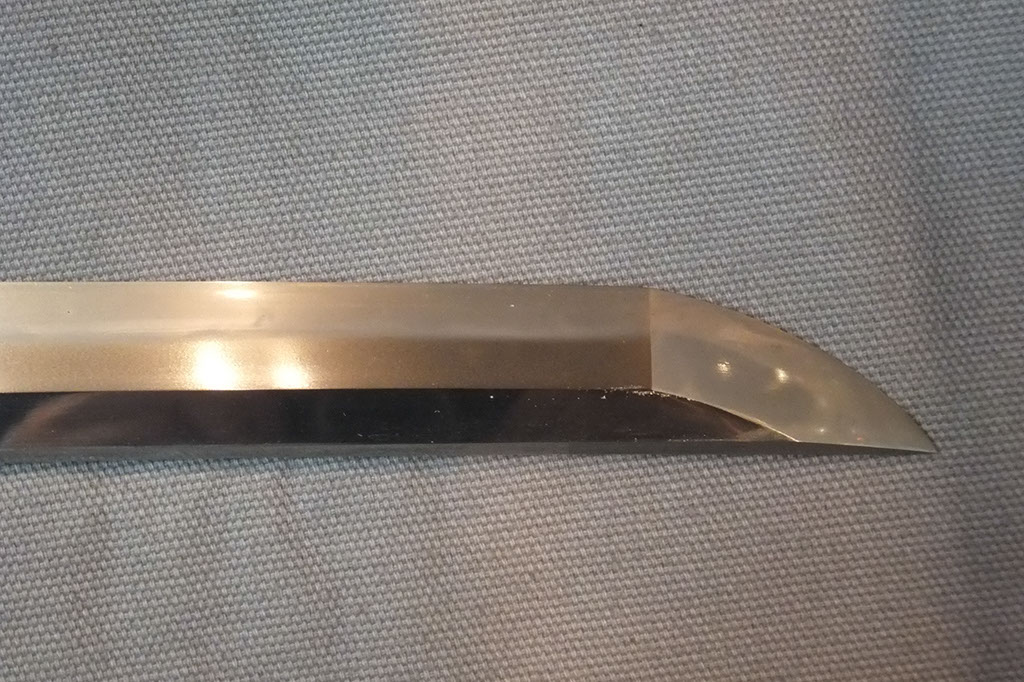 An antique sword becomes a valuable antique not only for its value as a work of art and technology but because of its history. This is true of all antiques including antique firearms. That history may be positive or negative. I know of firearms collectors who won’t collect Luger pistols because of their association with Hitler’s Third Reich. If we were to follow on from that we would also shun rifles built on Mauser 98 actions, which would be a tragic loss. As another example, one of my favorite pistols is the Beretta 1934; but it was a Beretta 1934 that was used to assassinate Mahatma Gandhi. Or we can consider the link between James Bond and Adolf Hitler. Both used the Walther PPK. The motto of the Australian Returned Serviceman’s League is “Lest we forget”. History, and the antiques that are our physical connection to it, is all about “Lest we forget”. History recounts the good, the bad, and the evil. We need to remember all, not just the good. 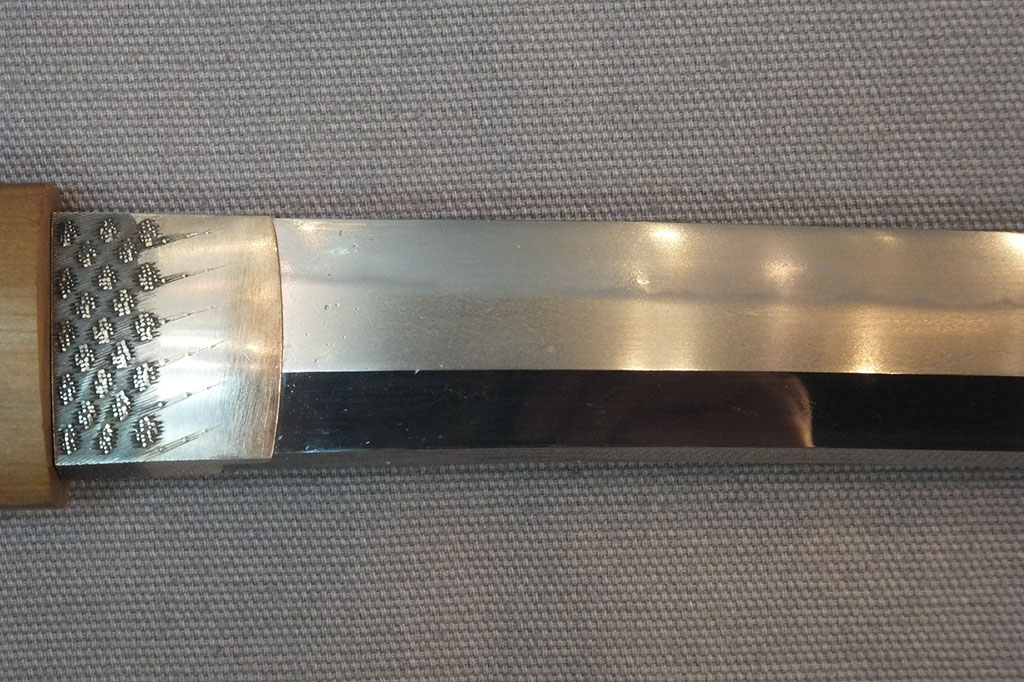 An antique Japanese sword may have belonged to a Christian samurai who happened to be on the losing side at the Battle of Sekigahara: Did you know that there were tens of thousands of Christian samurai? Or the sword may have belonged to someone who is infamous. A few years ago I saw Adolf Hitler’s katana up for sale at an auction complete with swastika menuki (hilt ornaments). As I recall the sword was made by the sword-smith who worked on Toyama Mitsuru‘s estate. Toyama Mitsuru was a right wing nationalist who was sometimes referred to as the “Shadow Shogun”. A man who would always remain private but who would work in the background to influence Japanese politics in the directions he wanted. The Japanese refer to such people as the kuromaku – which means the shadow people who manipulate the public leaders. Perhaps that concept sounds familiar when we look at how politics in western “democracies” really works.

Prior to World War II, when Japan did not yet have any war criminals, the Yasukuni Shrine in Tokyo was just a shrine and it became a site for a group of Japanese sword smiths known as the Nihonto Tanren Kai (NTK) between 1933 and 1945 (in Japanese Showa 8 to Showa 20). The smiths of the NTK produced about 8000 swords during this time and all were made for high ranking military officers and government leaders. These “Yasukunito” (“to” means sword so “Yasukuni swords”) tend to be characterized by their short but comparatively heavy blades. They were made as practical combat swords not just as art swords.

The sword we are featuring in this article is a Yasukunito made by Ikeda Yasumitsu in Showa 12 (1937) for Kuniaki Koiso, an army officer who rose to become Japan’s 41st Prime Minister in July 1944. Kuniaki Koiso was tried by the International Military Tribunal for the Far East and convicted as a Class A War Criminal. He was sentenced to life imprisonment and died of cancer in Sugamo Prison in 1950. 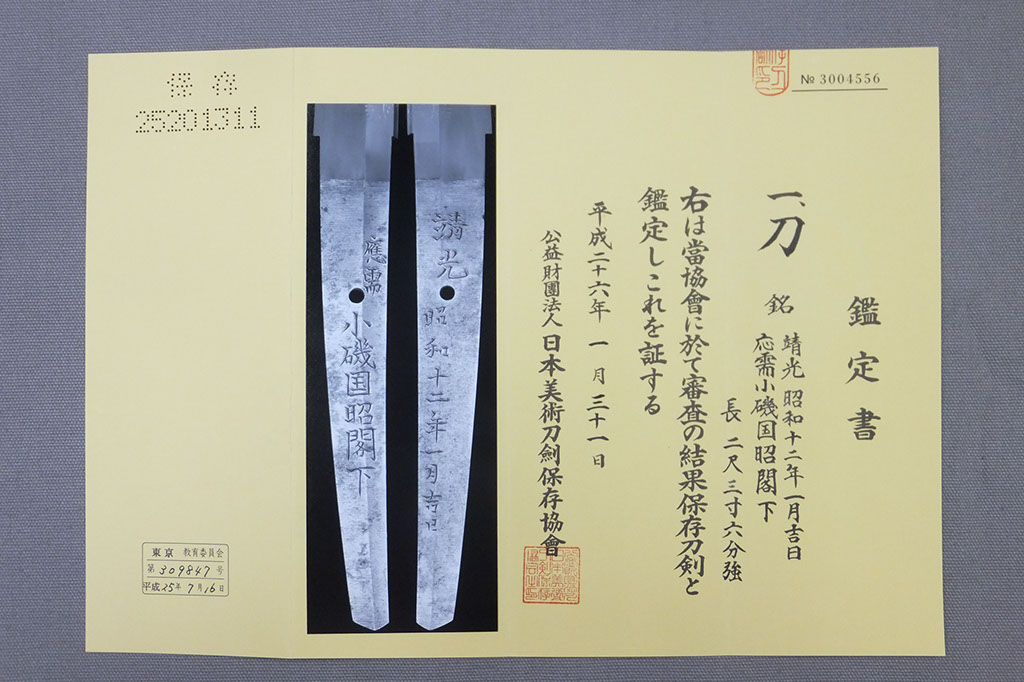 In the concluding months of the war Kuniaki Koiso looked for ways to try to achieve a negotiated peace with the Allies but failed to do so, largely because he could not get agreement in Japanese military and political circles on a plan that would be acceptable. He resigned as Prime Minister in April 1944 on the day the Japanese battleship Yamato was sunk on its suicide mission to relieve the Japanese resisting the invasion of Okinawa. The Battle of Okinawa was one of the most horrendous of World War II. Few people seem to know that more people died in that battle than in the bombings of Hiroshima and Nagasaki combined. If you have the opportunity to visit the Peace Museum in Okinawa and the Kaigun Goh Japanese Navy headquarters then please do so. It is a real eye opener to the barbarity of warfare.

The swordsmith who made this sword, Ikeda Yasumitsu, joined the NTK at its founding and left in Showa 15 (1940). He passed away in Showa 16 (1941). Whilst working at Yasukune he produced approximately 1100 blades.

For those interested in the history of the Yasukuni swords a good book is “The Yasukuni Swords: Rare Weapons of Japan, 1933-1945” by Tom Kishida and Kenji Mishina.

If you are interested in purchasing this sword please contact Mr. WK Lok at [email protected] and please quote that you saw this article on Revivaler.com 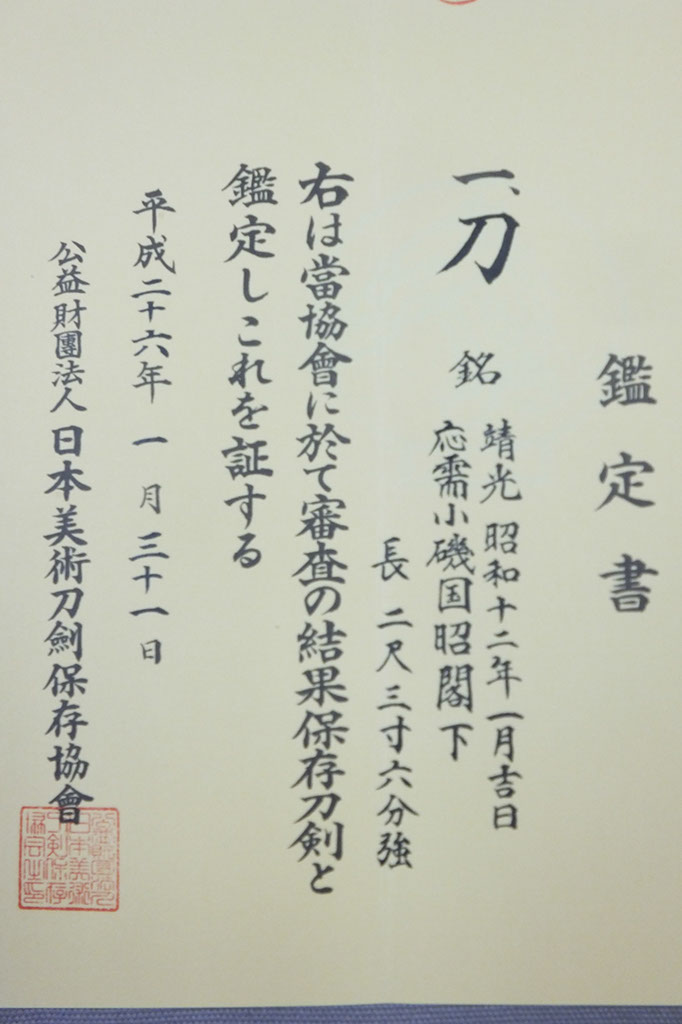