Wandering down the main street of the town where I live today I saw a hot rod based on what looked like a 1938 Ford Model 48 utility (or pick-up for our US readers). It was painted matte black with big mag wheels and of course the V8 engine fully exposed for all the world to see and admire its loads of shiny chrome. It was an icon of a long lost era – but is that era completely lost? With the emergence of such cars as the Ariel Atom we see cars for enthusiasts emerging that tend towards the timelessness and tinkerability motor cycles with a generous helping of hot rod thrown in.

There is of course a downside to owning a car like an Ariel Atom, which affords about as much protection from the weather as a motorcycle, i.e. none at all. On one of my country trips this week we encountered a rainstorm that seemed much like I imagine the one Noah experienced as the door of the Ark closed. Then the rainstorm turned into a hail storm depositing truckloads of icy ball bearings all over the road and causing every driver with a modicum of intelligence to carefully pull off to the side of the road whilst hoping that those loud bangs on the car were not leaving hail stone dents all over it; and at that moment I was glad I was not driving an Ariel Atom.

So would a car that captures the character of a hot rod mixed with some WALL-E personality whilst also managing to be rain and hail proof actually sell? Toyota’s Kikai concept car as shown at this year’s Tokyo Motor Show suggests that the answer is quite probably “yes”. Certainly in Japan, pretty certainly in much of Asia where things Japanese are fashionable and sought after, and, with the right marketing, in North America, Europe and down in the Antipodes. 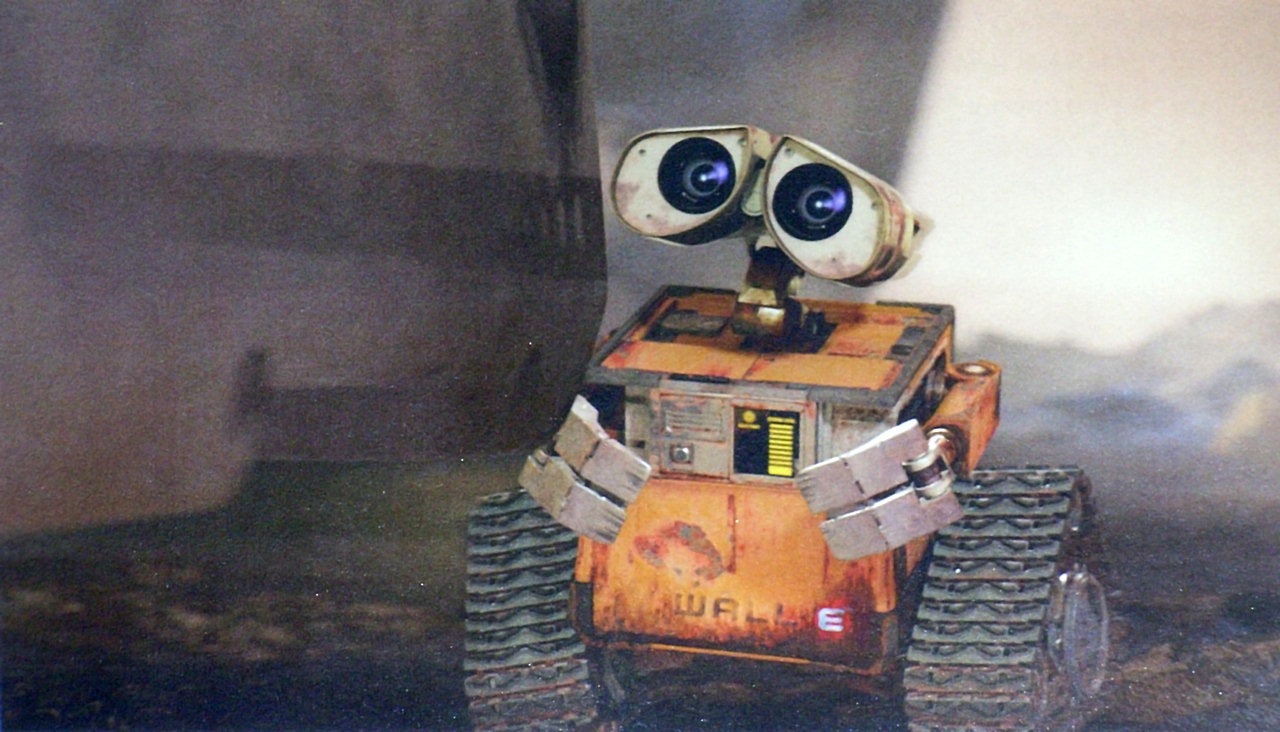 In fact if Toyota managed to get Disney to create a movie featuring a Toyota Kikai in a WALL-E and/or like Herbie in “The Love Bug” then they could be hard pressed to find enough factories to fill all the orders.

The Toyota Kikai is a concept car just screaming to be made into a production car. 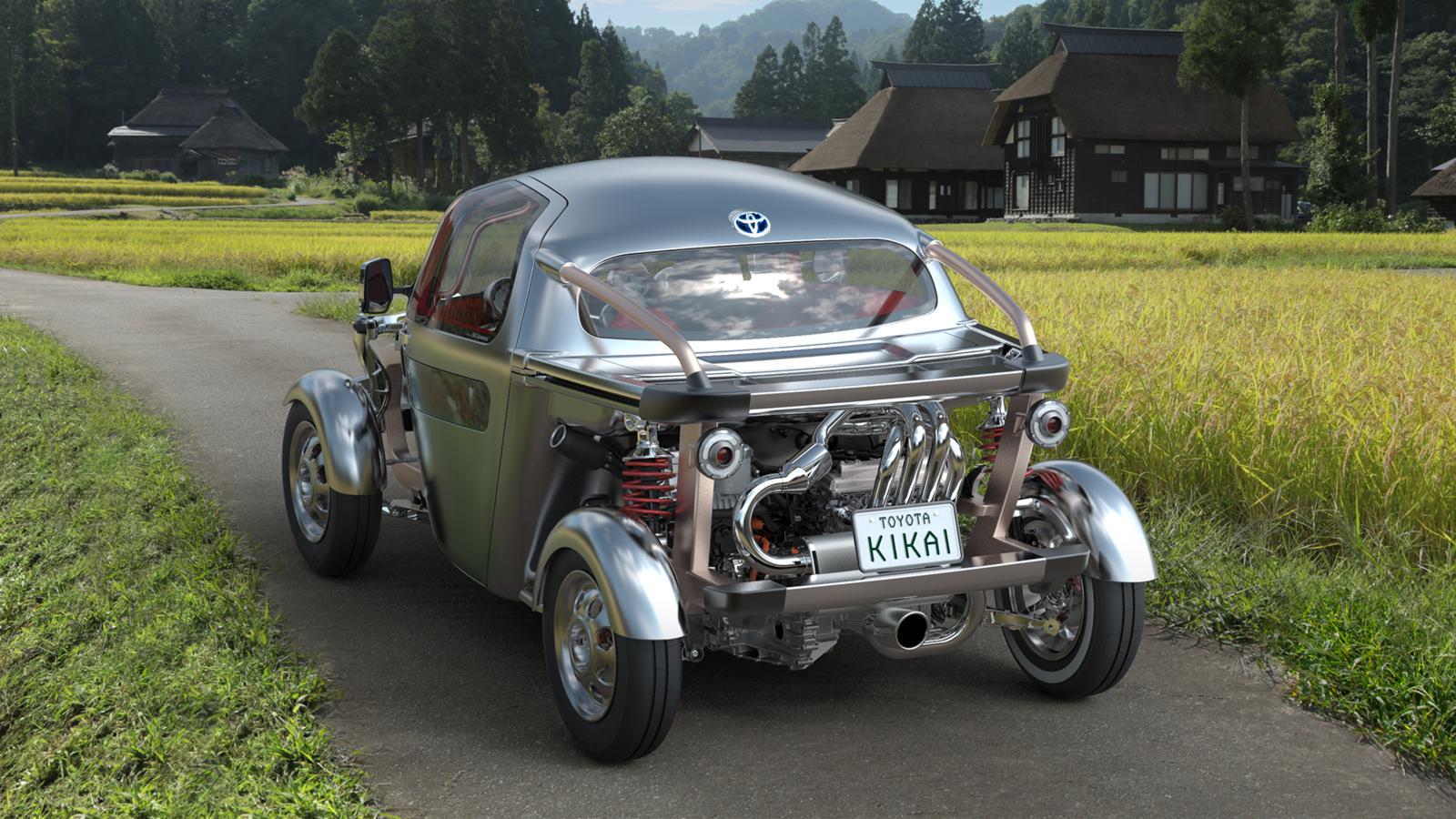 Other than its possible trendoid appeal would the Toyota Kikai be a practical road car? It could easily become the most popular learner driver car on the planet. From the driver’s seat all four corners of the vehicle are visible. There are even little windows so you can see the front wheels. It has to be the easiest car on the planet to park. Easy to park, easy to drive, cheap to run and, with its mechanicals so easily accessible, cheap to maintain. Add to that the potential that it will be inexpensive to repair if you happen to engage in some inadvertent touch parking. 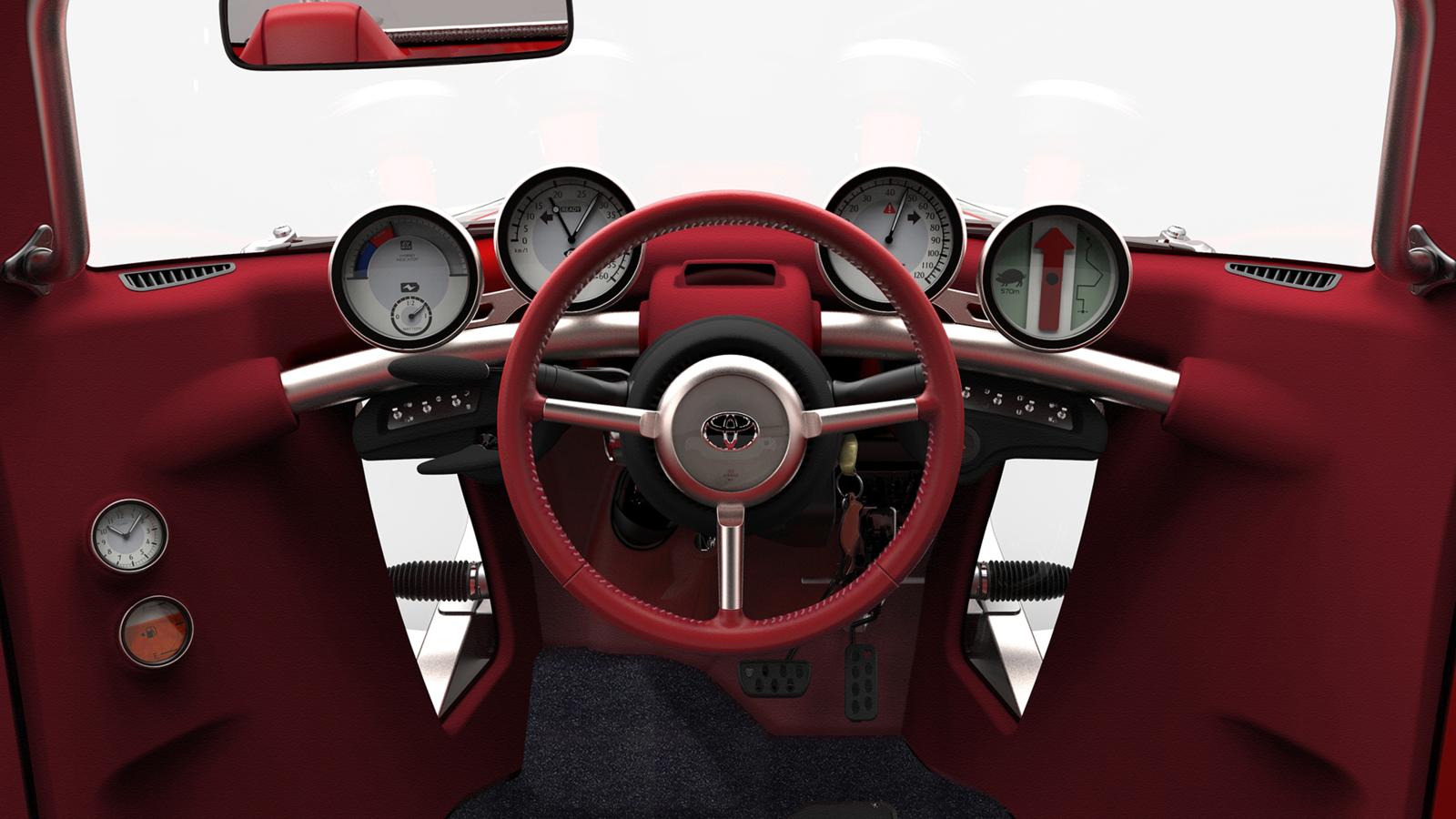 This is not a mega horsepower super car, it’s not a performance car like the Ariel Atom, it’s a common sense car that will do what most people want their car to do and make getting from A to B quite fun. It’s a car that will comfortably cruise on the legal maximum open road speed limit in most countries of the world so it will legally get you to your destination just as quickly as a Bugatti Veyron and quite a bit more cheaply. 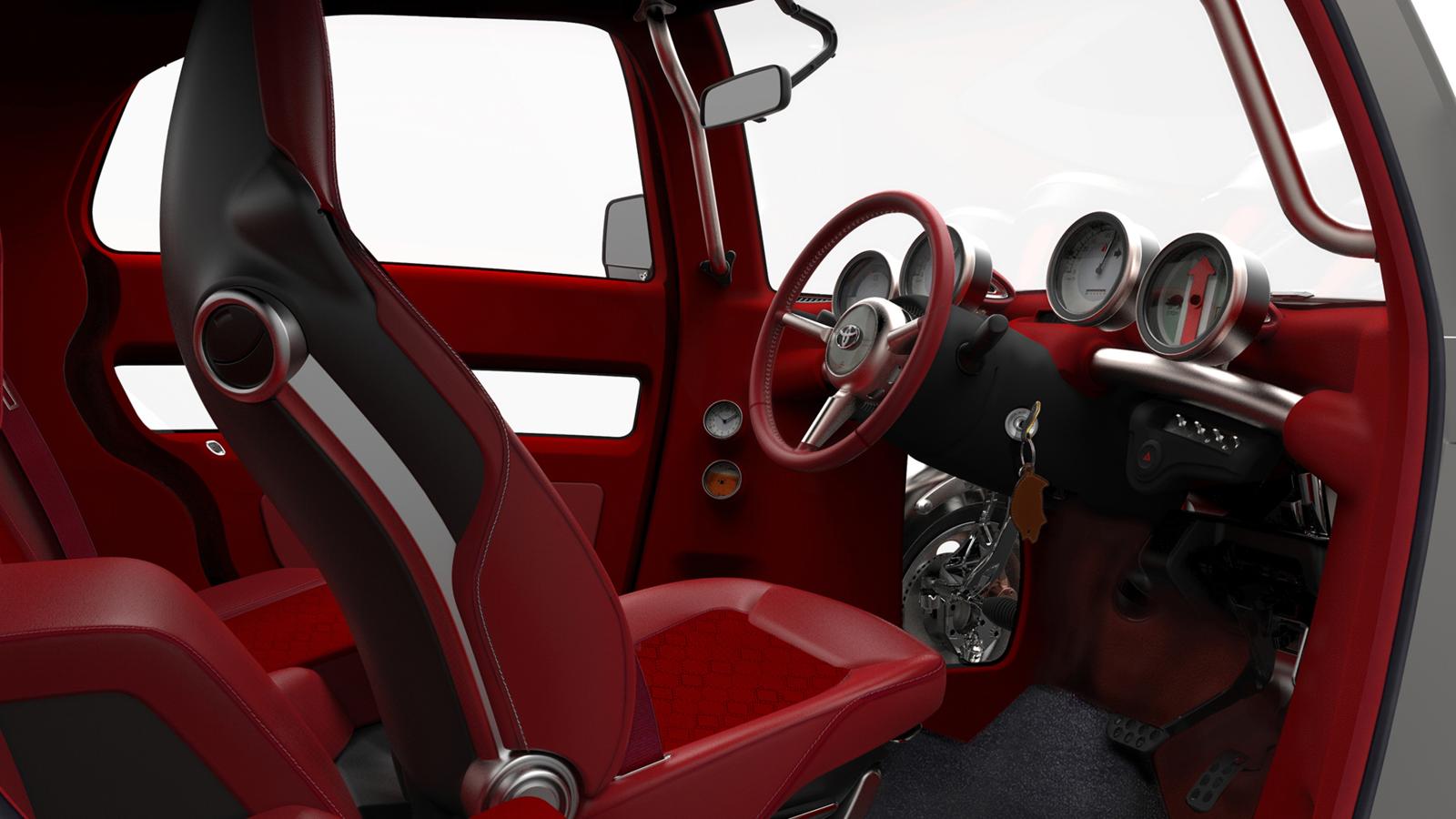 The Toyota Kikai does share one feature with a world renowned super car. It has the same seating arrangement as a McLaren P1, with the driver placed in the centre of the car and the two passengers slightly to the rear on either side. So there is no need to create different left and right hand drive versions. It’s an international car. 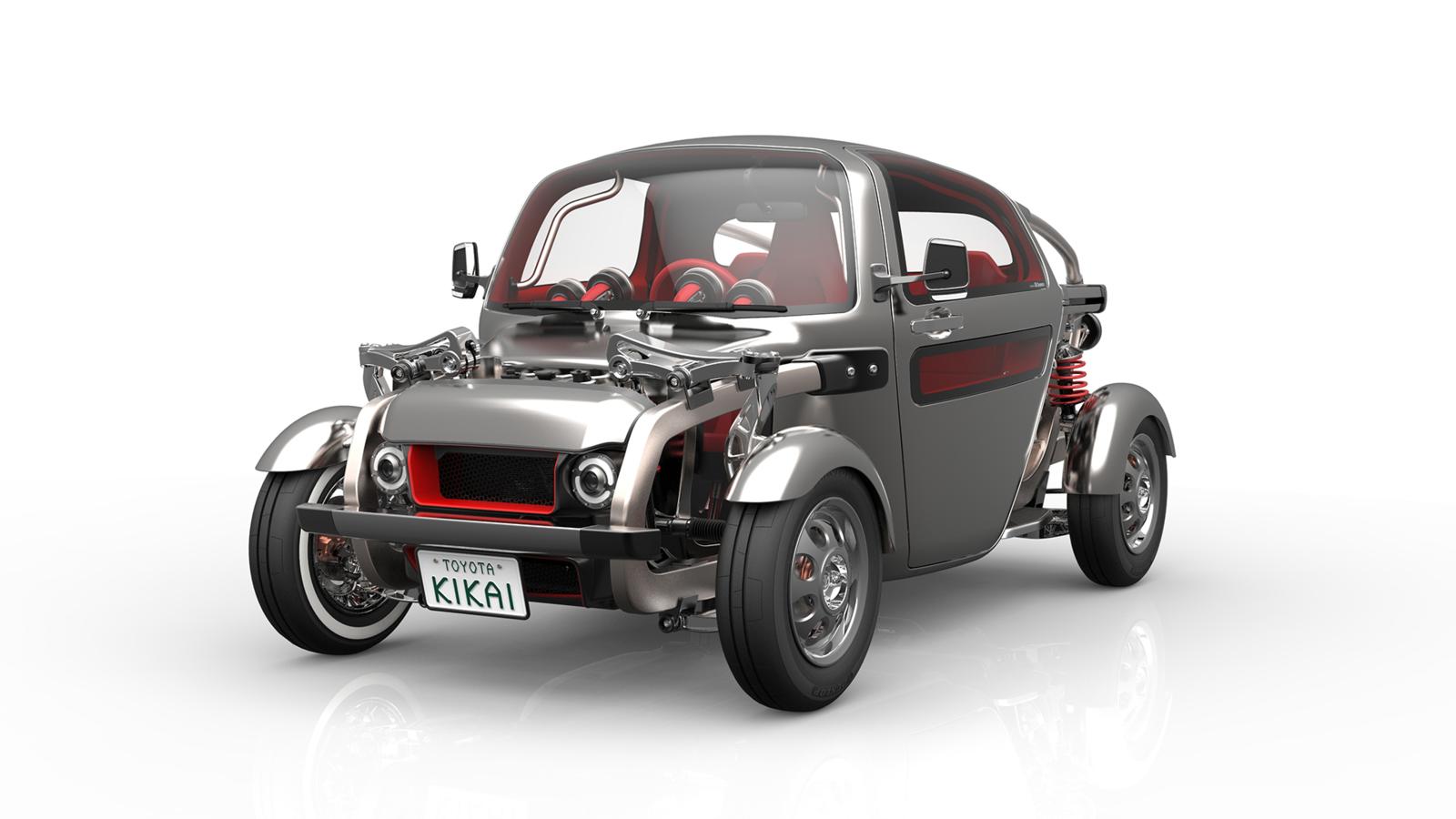 The Toyota Kikai has the potential to become something like Dr Ferdinand Porsche‘s Volkswagen “Beetle”. A car that becomes a timeless icon of an age of car design. 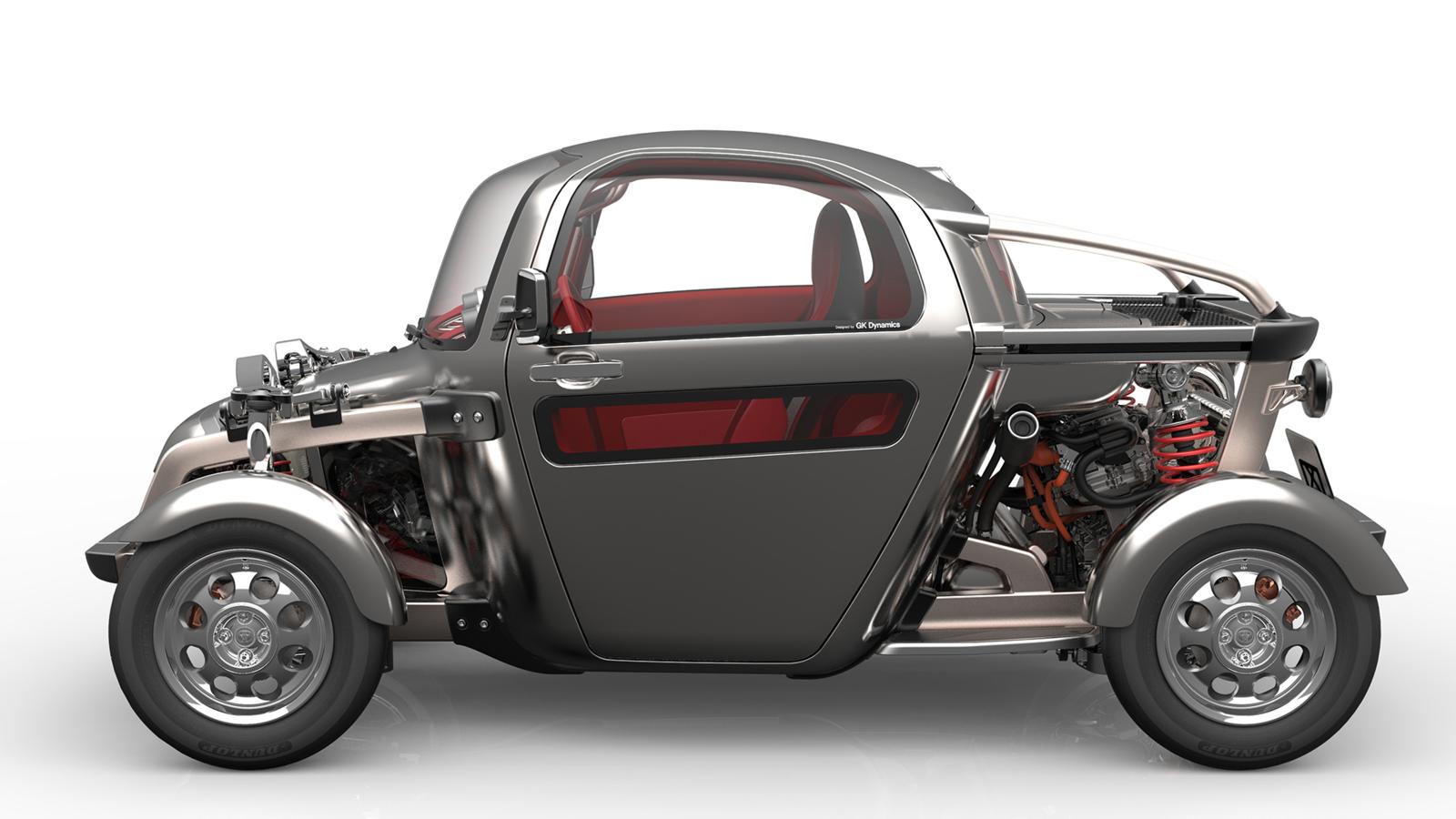