Coventry Eagle began as a maker of bicycles back in the days of Queen Victoria when the British Empire was at its peak. Initially started under the name Royal Eagle by three gentlemen named Hotchkiss, Mayo & Meek it was in 1897 when Meek left that the company was renamed Coventry Eagle and in 1899 Coventry Eagle produced their first motorcycle.

Coventry Eagle motorcycles were hand built and the standard of engineering and finish was befitting a product of Great Britain in those times when craftsmen prided themselves that “Made In England” meant quality. 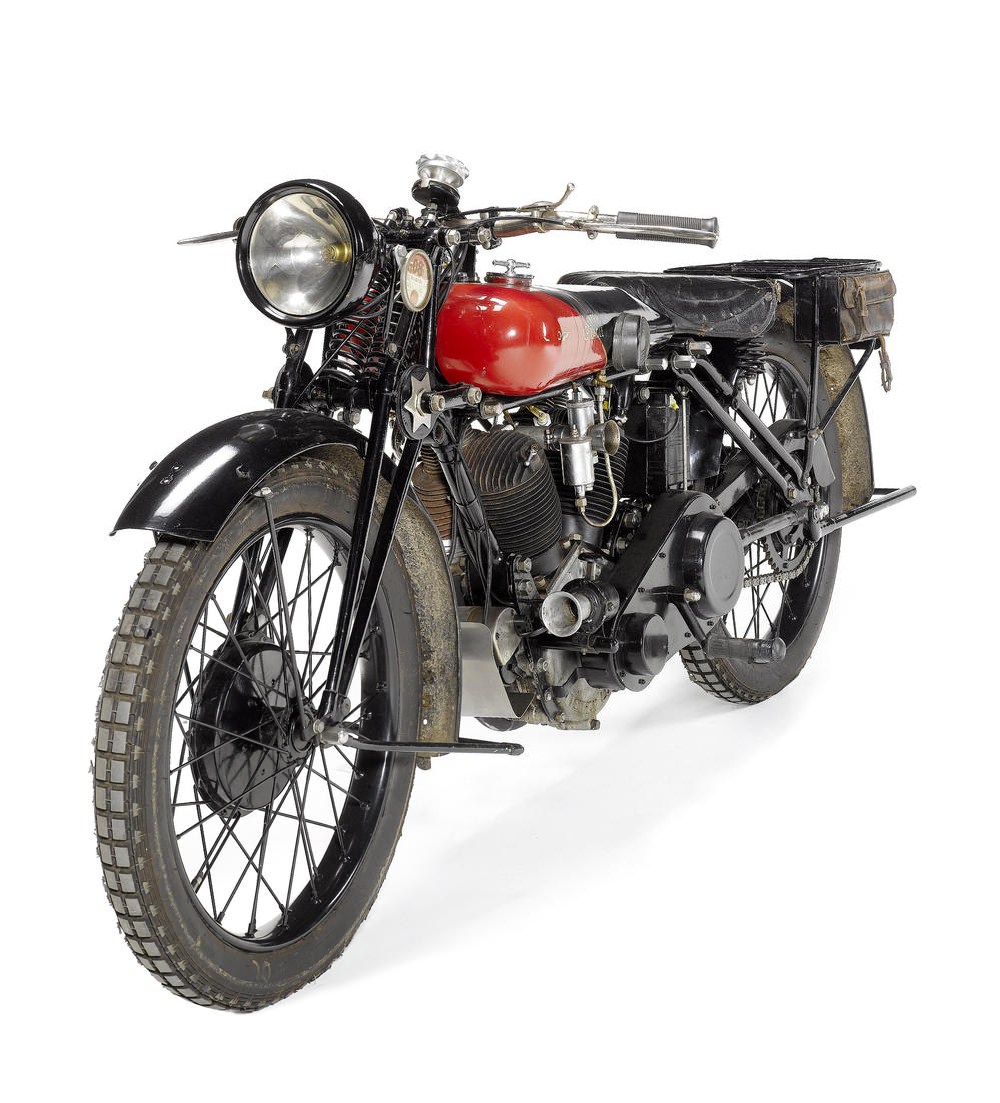 An example of the earlier 1925 Coventry Eagle fitted with the older side-valve engine. (Picture courtesy megadeluxe.com). 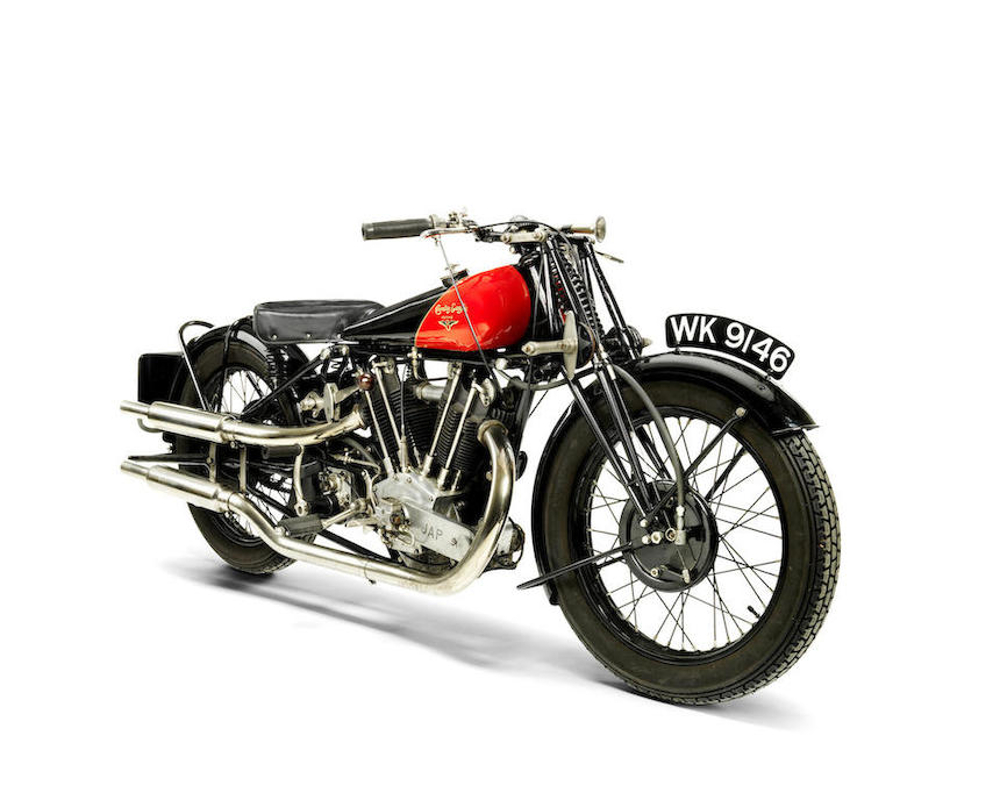 The overhead valve 980cc JAP engine as fitted to this 1929 Coventry Eagle Flying 8 and also to its competitor the Brough Superior SS100 is not only a better and more efficient engine but it also looks a lot more purposeful than its side-valve predecessor. (Picture courtesy Bonhams).

This 1929 Coventry Eagle Flying 8 is coming up for sale by Bonhams at their Spring Stafford Sale which will be held on 24th April 2016 at the Staffordshire County Showground in Stafford.