Many years ago there was a man who inherited his father’s .600 Nitro Express double rifle. At the time he was living down in Australia on a sheep station in the “outback”. He managed to get cases and all the requisites needed to reload ammunition and so the big .600 Nitro was brought back to life. On that outback sheep station there were a lot of feral wild goats and they were a problem he wanted to remove so he decided he’d try his dad’s old .600 Nitro Express on a goat or two and see how it would perform. He fully expected a soft pointed .600 Nitro Express bullet to quite literally “explode a goat”, except that when he tried it it didn’t. He was a bit puzzled, and we suspect he was a bit disappointed also. But the big bullet was made for tougher creatures than a goat and the bullet had simply snicked through without opening up much at all. The lesson to be learned from this is that a heavier caliber rifle is not necessarily going to do horrendous damage if used on a smaller quarry. As long as the hunter uses the right bullet for the job heavier caliber rifles can be used on game as small as the Thompson’s Gazelle without meat wastage at all. The advantage of the heavier caliber is that it can also be used on bigger and more determinedly unfriendly game with a measure of safety, and on all the creatures in between. 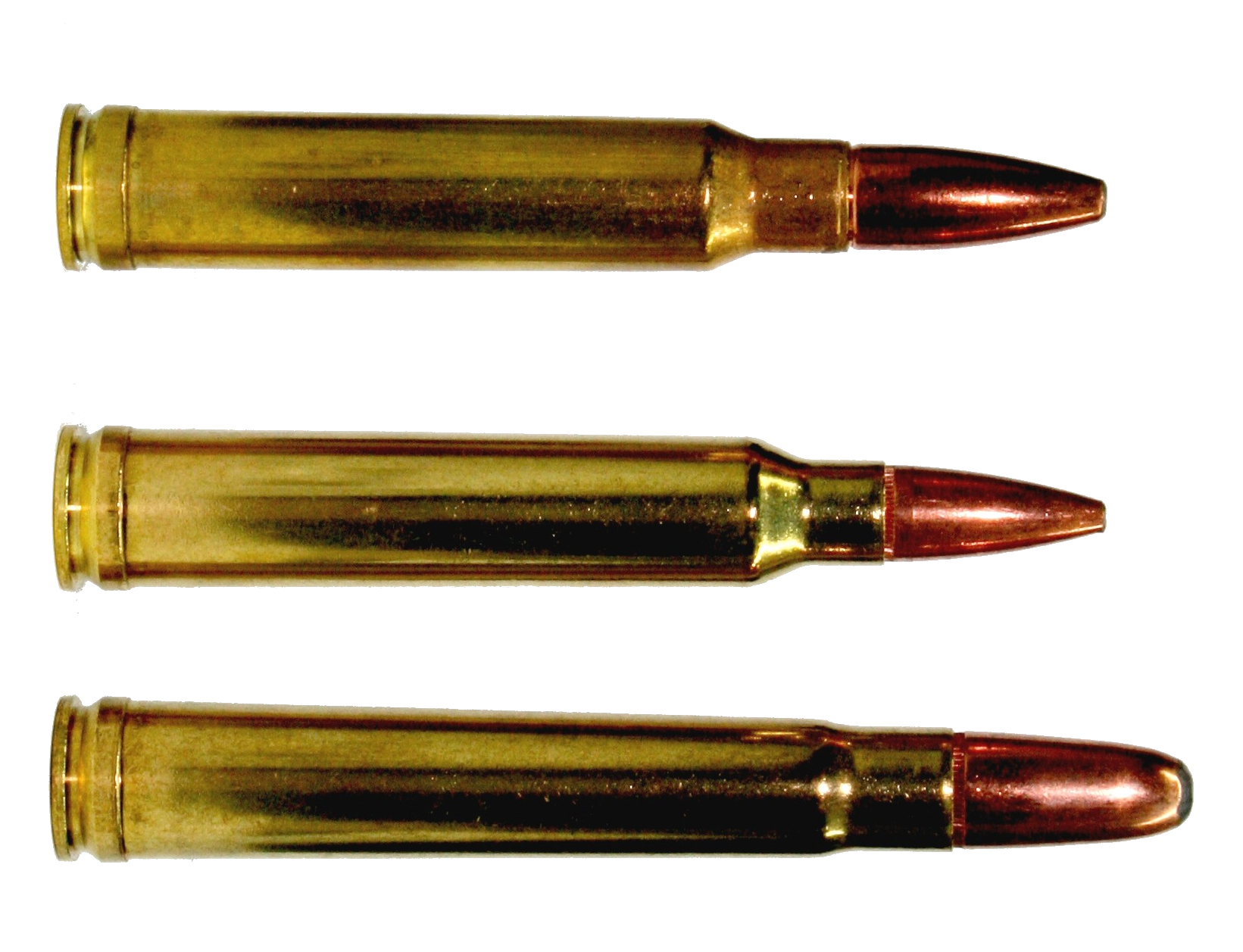 I sometimes get similar reactions when people ask me what rifle I mostly shoot and I tell them that my main reach for hunting rifle is a .300 Winchester Magnum. Just occasionally the inquisitor will look horrified and say something like “What are you going to shoot with that?” to which I reply “Pretty much anything”. As long as the right bullet is chosen even the conservative German ammunition maker RWS rates the .300 Winchester Magnum for game as small as foxes and as large as buffalo, and all the shades in between. Thus it is that the .338 Winchester Magnum is simply one of the best choices for an “all around rifle” that one could possibly make, as long as the hunter chooses the right bullet for the job.

One of the superb rifles chambered for the .338 Winchester Magnum is the Browning BAR Safari II. Pictured is the version fitted with the BOSS recoil reducing muzzle brake. (Picture courtesy Browning).

You can find the above pictured Browning BAR Safari II with BOSS at Browning’s website if you click here. 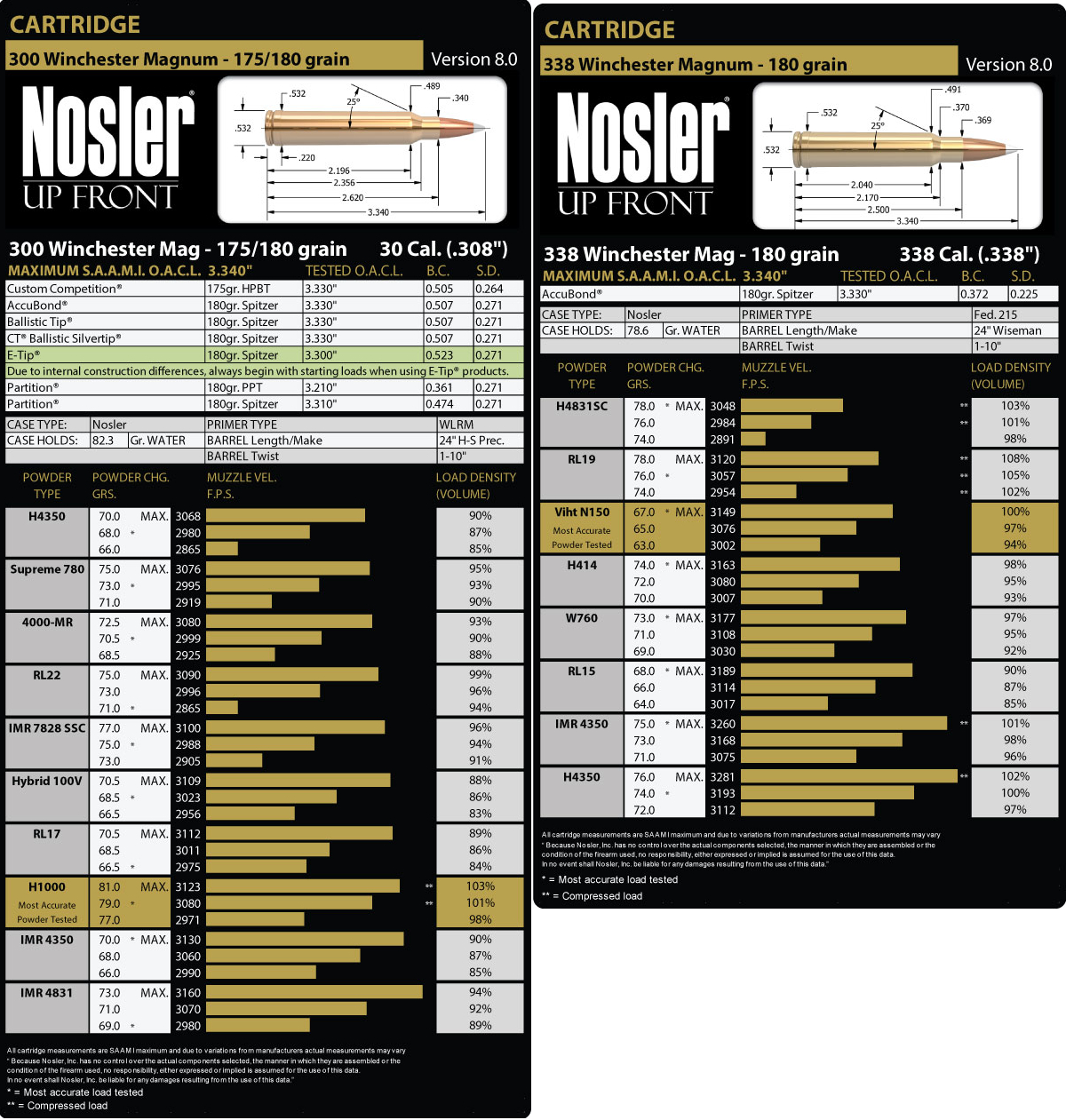 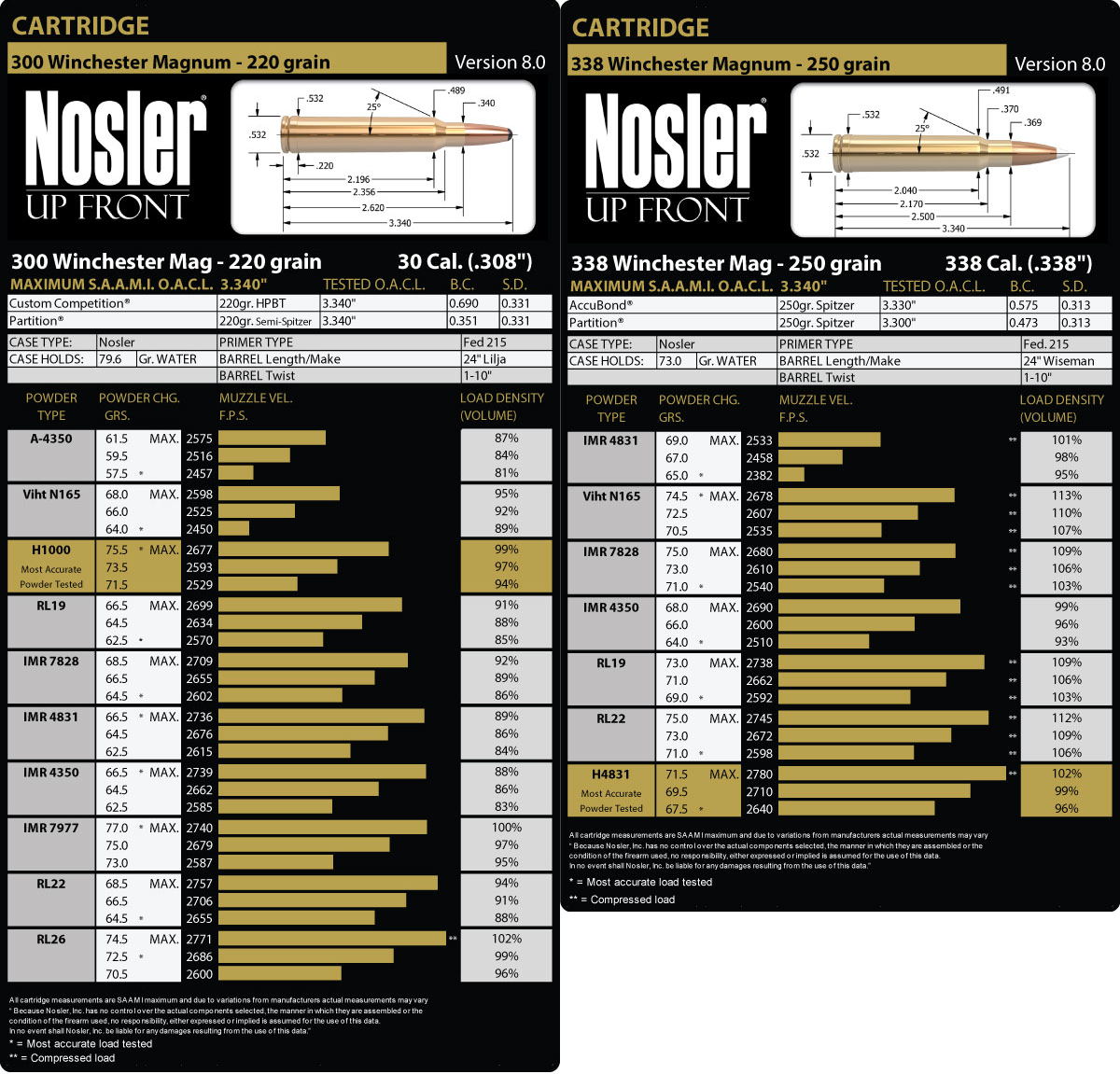 This pre-64 Winchester Model 70 is a nice example of the sort of rifles that come in .338 Winchester Magnum. (Picture courtesy icollector.com). 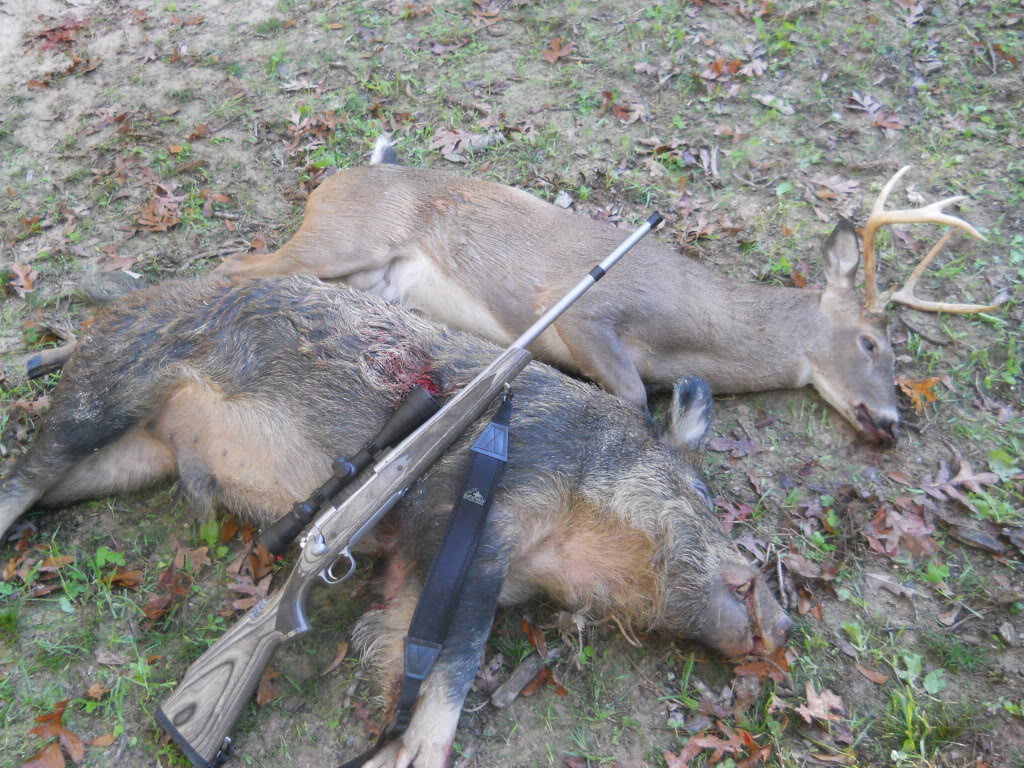 Remington 700 in .338 Winchester Magnum with deer and boar. A perfect caliber choice as long as the hunter uses the right bullet for the job. (Picture courtesy 24hourcampfire.com).

So if you are thinking of what rifle to acquire as your one rifle for most things except bunny rabbits and squirrels then a nice bolt action rifle in .338 Winchester Magnum is one of the best choices you could make. If you are a reloader then you have enormous flexibility in how you load it; and if you depend on factory ammunition then there are lots of choices available that are suitable for pretty much anything in North Amerca or Europe and a lot of what’s in Africa. The .338 Winchester Magnum, created in 1958, is one of the best cartridges Winchester designed, and one of the best sporting rifle cartridges in the world. 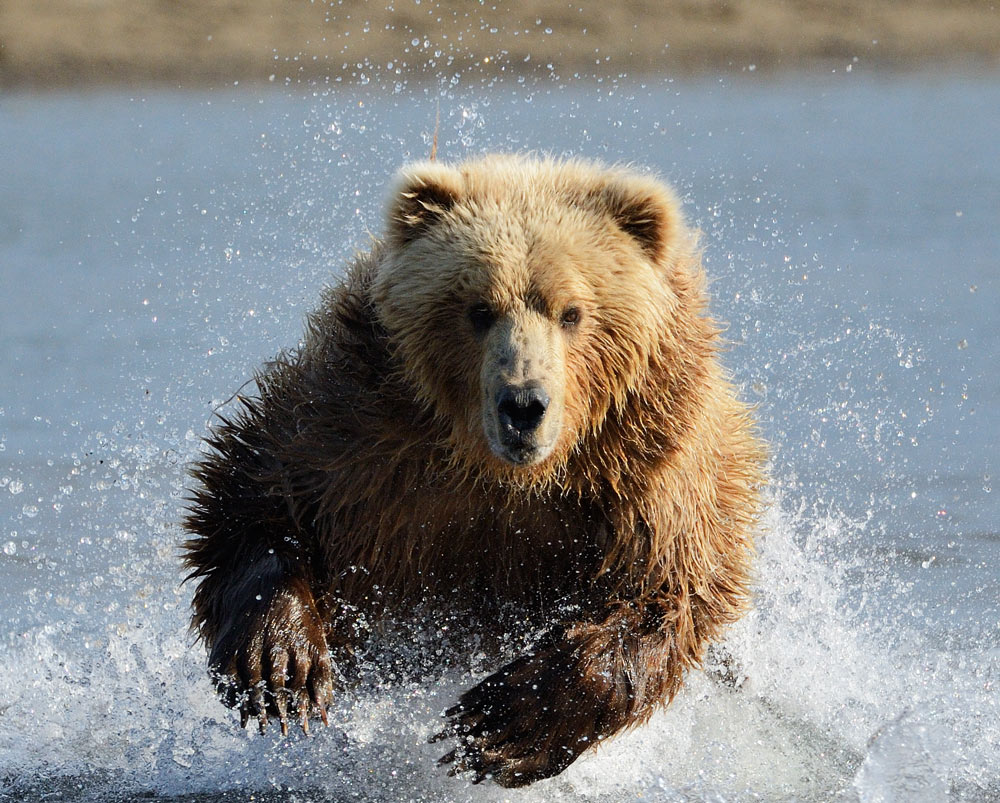 If you find yourself in a close encounter of the brown bruin kind then your .338 Winchester Magnum could prove to be valuable life insurance. (Picture courtesy gundigest.com).