Wilhelm Brenneke (1865-1951) was a German cartridge designer who’s contribution to the development of sophisticated rifle and shotgun cartridges is largely overlooked outside his native Europe. In the United States shooters are most often only acquainted with his shotgun slugs, but unfamiliar with his rifle cartridges and the unique TIG and TUG bullets loaded in them. Notwithstanding that, his 7×64 Brenneke was, and may still be, the most popular hunting rifle cartridge in Europe: and his 9.3×64 Brenneke (which is Germany’s answer to the .375 Holland & Holland Magnum) has been adapted to the Russian SVDK Dragunov sniper rifle for 21st Century warfare.

The idea of using lead ball, bullets or slugs in a shotgun dates back to flintlock days and there were various bore guns, typically with rifling but not always, for use on large or dangerous game. There was also the Paradox, which is a smoothbore shotgun up to the last few inches of barrel which are rifled. These Paradox guns were intended to use lead bullets or shot.

Paradox guns were popular, especially as short range stopping guns for use against tiger in India. A gentleman or lady could simply carry their Paradox gun and use it for bird shooting with ordinary shot shells, or load with the Paradox bullet ammunition if a big pussy cat were encountered.

(Note: If you are interested in finding out more about Paradox guns the book “Paradox – The Story of Colonel G.V. Fosbery, Holland & Holland and The Paradox Rifled Shot and Ball Gun” by David J. Baker and Roger E. Lake is highly recommended. You will find it on Amazon if you click here.)

Wilhelm Brenneke created his slugs for use in shotguns that had ordinary chokes for use with shot. The Brenneke slug ammunition was and still is made to pass safely through the choke and still produce adequate accuracy at ranges up to 50 meters.

Whilst the Paradox gun did not survive the Brenneke slugs took over and became one of the best known cartridges to turn your duck season gun into a wild pig stopper. I used to own a Remington 870 Wingmaster (similar to the one pictured above) equipped with a 30″ vented rib full-choke barrel for ducks, and a 20″ cylinder bore barrel for use on furry or hairy game such as pigs. It was a favorite hunting companion for many years if the cover was thick and the range short. A Brenneke slug is a big, heavy projectile ballistically similar to a large musket ball. That big lump of lead has proven itself to be an efficient stopper and it inspires confidence if the critter you are stalking is big and might just turn grumpy.

Wilhelm Brenneke’s ammunition business has survived from its founding in 1895 to the present day. It is still a family company and nowadays is run by Wilhelm Brenneke’s great grandson Dr. Peter Mank. The company has continued in the spirit and the technical expertise of its founder and nowadays produces a wide and interesting range of shotgun slugs, in addition to its sophisticated hunting-rifle ammunition. Some slug cartridges are recommended for smooth-bore barrels, some for rifled, and some can be used in either.

The Brenneke Black Magic Magnum is made as a stopping cartridge against potentially dangerous game. It is intended for defense against the large bears if you are in an area where a confrontation with a big bruin is a possibility. So whether you are hunting, camping or fishing a 12 gauge shotgun can be turned into an effective defensive tool. The special slug design of the Black Magic Magnum features a rear section that slams forward on impact into the front slug. The slug weighs 602 grains, so it is significantly heavier than the 500 grain bullets common in the .458 Winchester Magnum.

The projectile of the Black Magic is in two sections: on impact the rear section slams into the front.

The Red Magic is a sabot style of slug and is made in 12 gauge 2¾” and 3″ chambering. The sabot projectile weighs 437 grains. This is a less potent cartridge than the Black Magic and is suitable for deer and similar quarry. 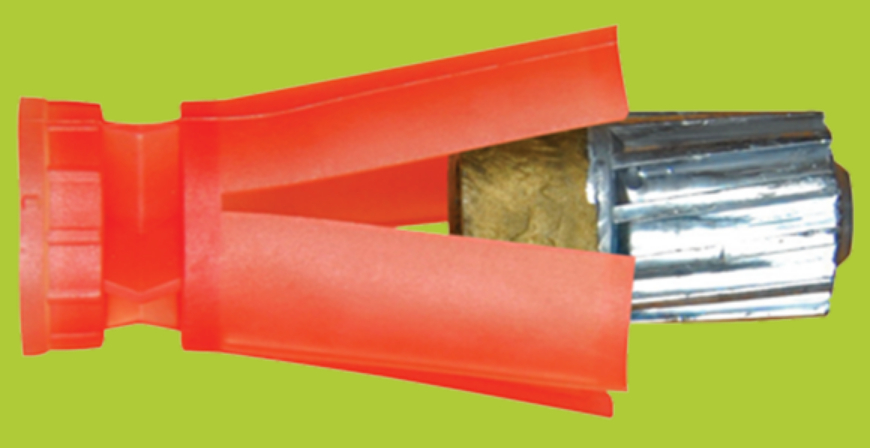 The Super Sabot is a newer design that is lead free. This slug is best used in rifled barrels, although it can be used in cylinder bore barrels if desired. The projectile expands when it enters the game animal, and the more resistance it encounters the more it will mushroom, much like a hunting rifle bullet.

If used with a rifled barrel this cartridge is accurate out to 100 yards in terms of “Minute of deer”. The Super Sabot is available for 12 gauge 2¾” and 3″, and the projectile weighs 490 grains. 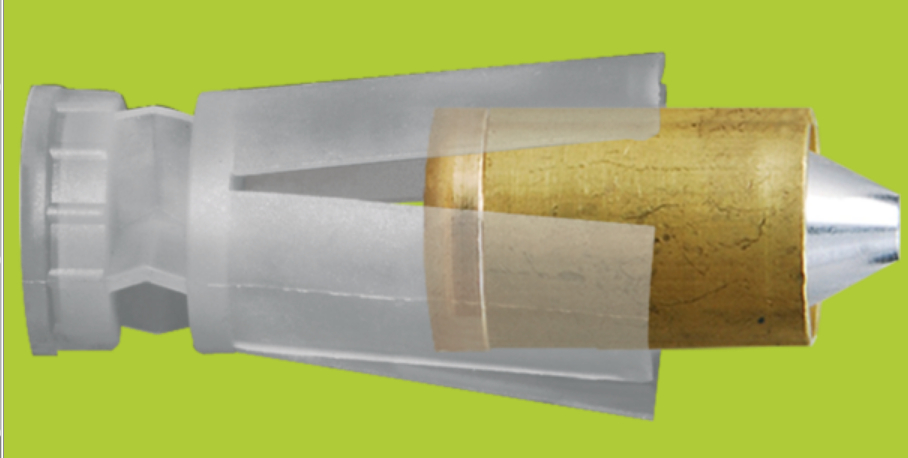 The Brenneke Magnum Crush is their most powerful cartridge and is only available in 12 gauge 3″ chambering. The projectile features the Brenneke sliding rear that slams into the front section on impact. The slug weighs 656 grains (1½ ounces) and it delivers 3,800 ft/lb energy at the muzzle: so if you happen to be muzzle to muzzle with something grumpy then you should win. The slug is coated to reduce lead fouling of the barrel and its grooves are designed to engage the rifling of the gun.

Like the Black Magic the Magnum Crush has the rear segment of the slug made so that it will ram into the front section on impact. 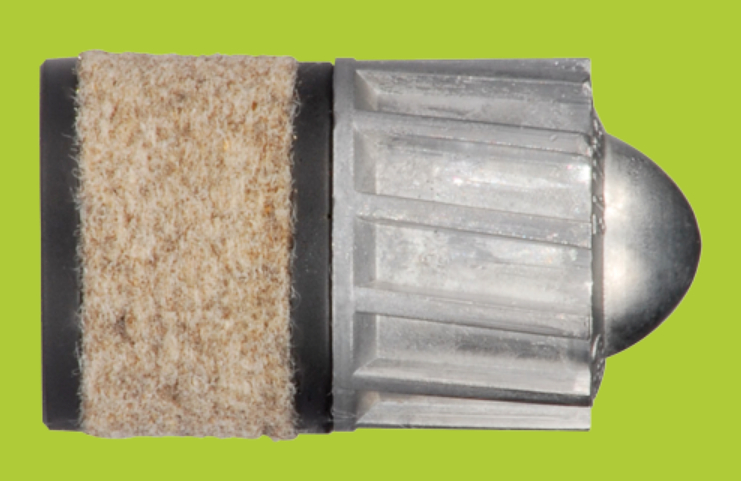 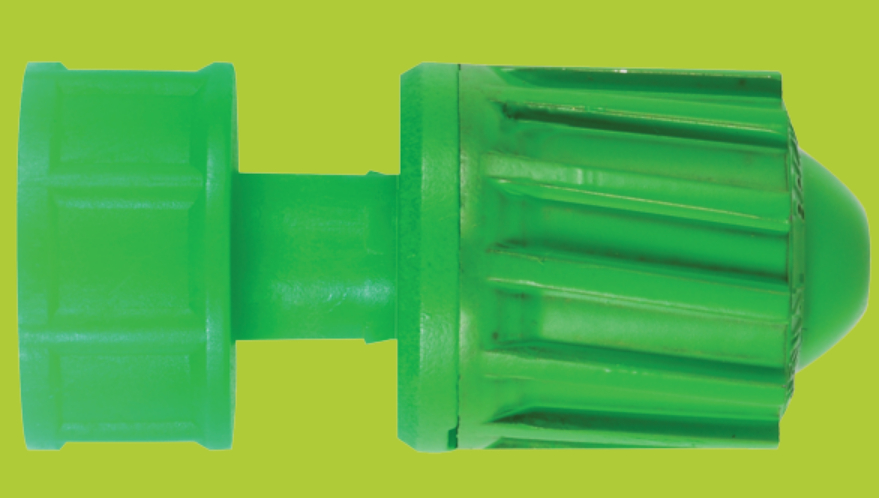 The K.O. is one of Brenneke’s less expensive slug cartridges. By comparison with a .50 caliber projectile it has 58% more frontal area. This slug tends to deliver its energy quickly and completely so it does not over penetrate but instead expends its energy in the most effective way. Accuracy of this slug is around 5 MOA at 50 yards with open sights (i.e. a 2½” group at 50 yards). The K.O. is made in 12 gauge 2¾”  with a 437 grain projectile, and 20 gauge 2¾” with a 328 grain projectile.

The Brenneke TKO is their “Tin Knock Out” cartridge featuring a tin projectile. This cartridge can be used in either rifled or smoothbore barrels with any choke. The TKO is made in 12 gauge 2¾” with a 292 grain projectile. 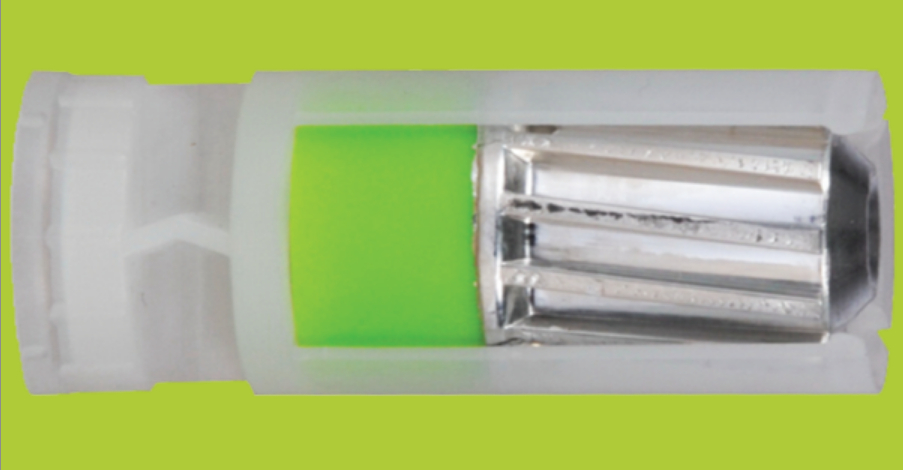 The Brenneke 16 has been made specifically for owners of fine 16 gauge guns who are looking to be able to use slugs in them. These slugs work in both smoothbore and rifled barrels and turn your shotgun into a potential deer gun. The Brenneke 16 is only made in 16 gauge 2½” with a projectile of 437 grains. 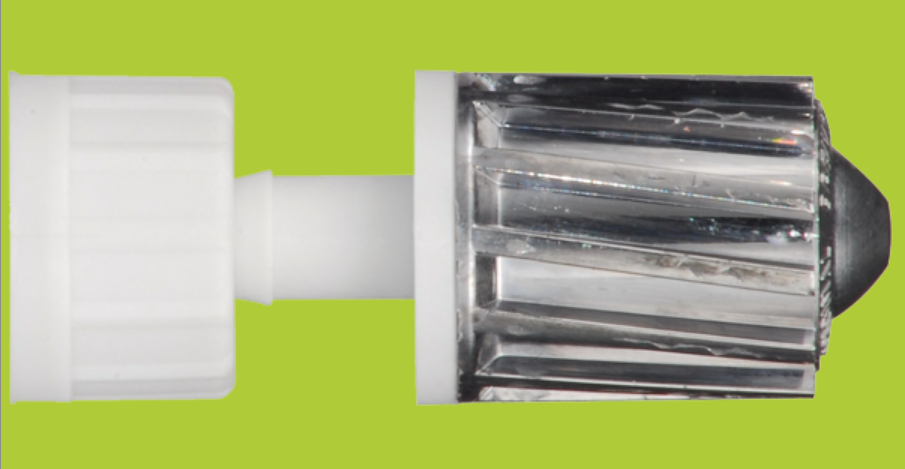 The Brenneke 28 is a smaller caliber slug ideal for introducing new shooters and young people to slug shooting. Made to be suitable for either rifled or smoothbore barrels the Brenneke 28 has sufficient power for many hunting situations such as for smaller deer species. This cartridge is made only in 28 gauge 2¾” chambering and has a 273 grain projectile.

The Brenneke Close Encounter is made in .410 gauge 2½” chambering making it useful not only in .410 shotguns but also in certain revolvers and other handguns chambered for the .410. The slug weight is 109 grains and it provides a great frontal area combined with good velocity. 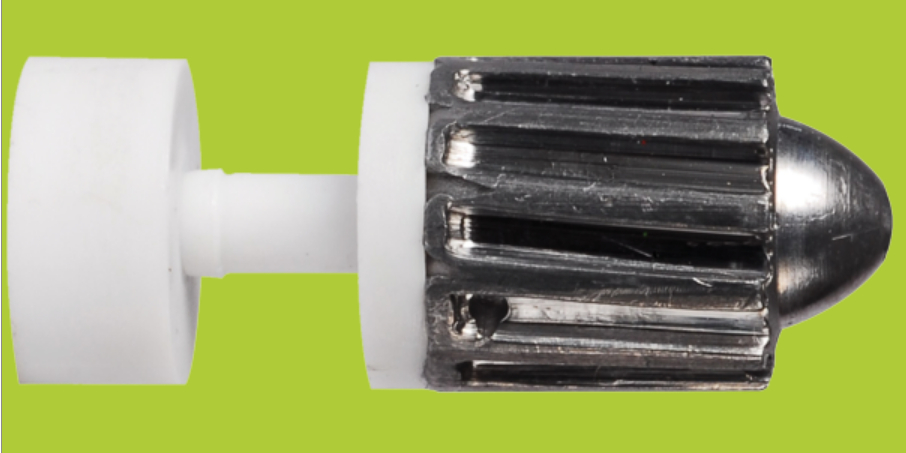 The range of Brenneke slug cartridges covers the range from dangerous bears down to all manner of other creatures. Whilst most slug cartridges will be used in deer season the Brenneke range takes in many other uses including in self-defense guns such as the Smith & Wesson Governor, which is chambered for .410 2½” shotgun as well as .45ACP and 45 Colt. Brenneke cartridges are quality products made with typically German attention to detail. If you are looking for ammunition you can trust then Brenneke are an excellent choice.

Colt Cobra, the Return of the Colt Double Action