There can be little doubt that British sports car maker AC Cars did not foresee that their modest little classic British sports car would become an American V8 fire-breathing track burner. AC Cars had its origins way back in 1903 when the company became known as “Auto-Carrier”, a manufacturer of “cycle cars. AC went on to make a car called the AC Sociable in 1907 as it progressed to become not just a cycle car maker but an automobile manufacturer.

AC were manufacturers both of automobiles and also three wheeled “invalid carriages” right up into the 1970’s, and they also made railway carriages including some of the ones used on Britain’s Southend Pier.

It was to be American Carroll Shelby however who would transform the name of AC from makers of nice but rather conservative “sociable” cars to his creation of the V8 powered Shelby Cobra, which might be described as an “AC Cobra anti-sociable”: the maker of invalid carriages found itself turning out cars that invalidated ones sense of sociability as the sound of the V8 caused the hairs on the back of your neck to rise, nullifying your respectable inner Dr. Jekyll as it got busy bringing out your inner Mr. Hyde. 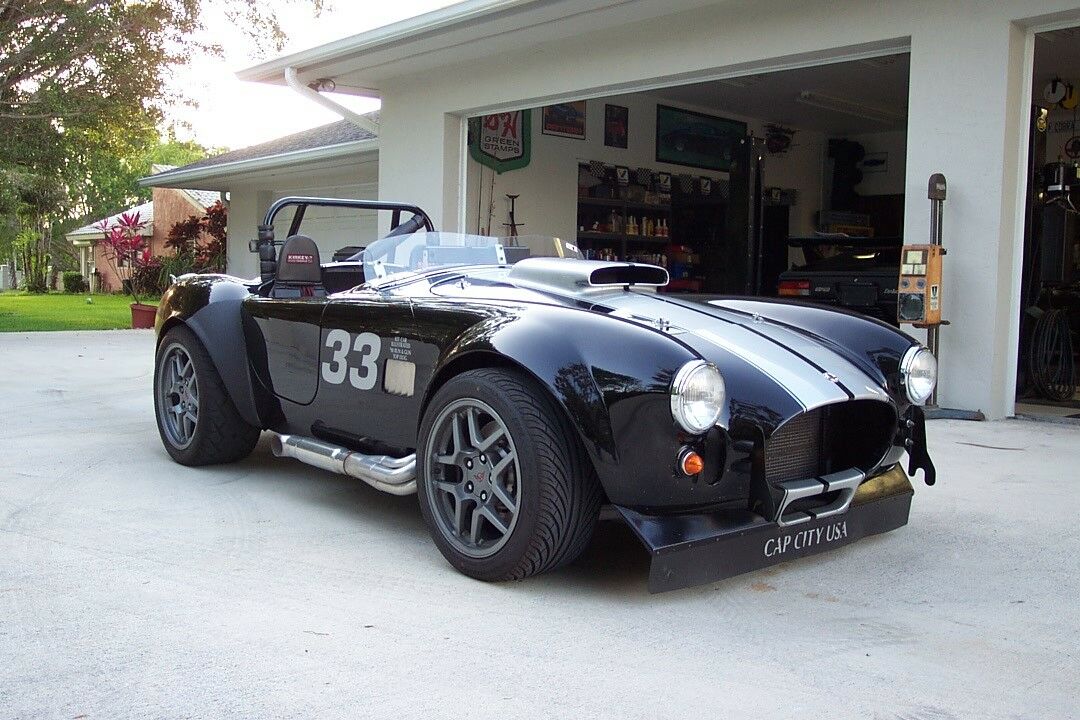 The AC Shelby Cobra proved to be such an exciting car that long after regular production ceased the collector car market raised the value of original cars to eye-wateringly horrendous price levels.  For would be Mr and Miss Hydes however there were a few people who thought that they could make a Cobra at least as good or better than the original: and why not we may ask? The original AC Ace on which the Cobra was based was a hand-made car, and it was made using quite basic equipment: the Birmabright alloy body panels were hand-made on English Wheeling Machines while the chassis was a welded tubular steel ladder type. The front and rear suspension was independent but used transverse leaf springs to make the wheels bounce over the bumps. So the design was not difficult to improve on, and with a fiberglass body and coil spring suspension a new design could be a better car than the original. 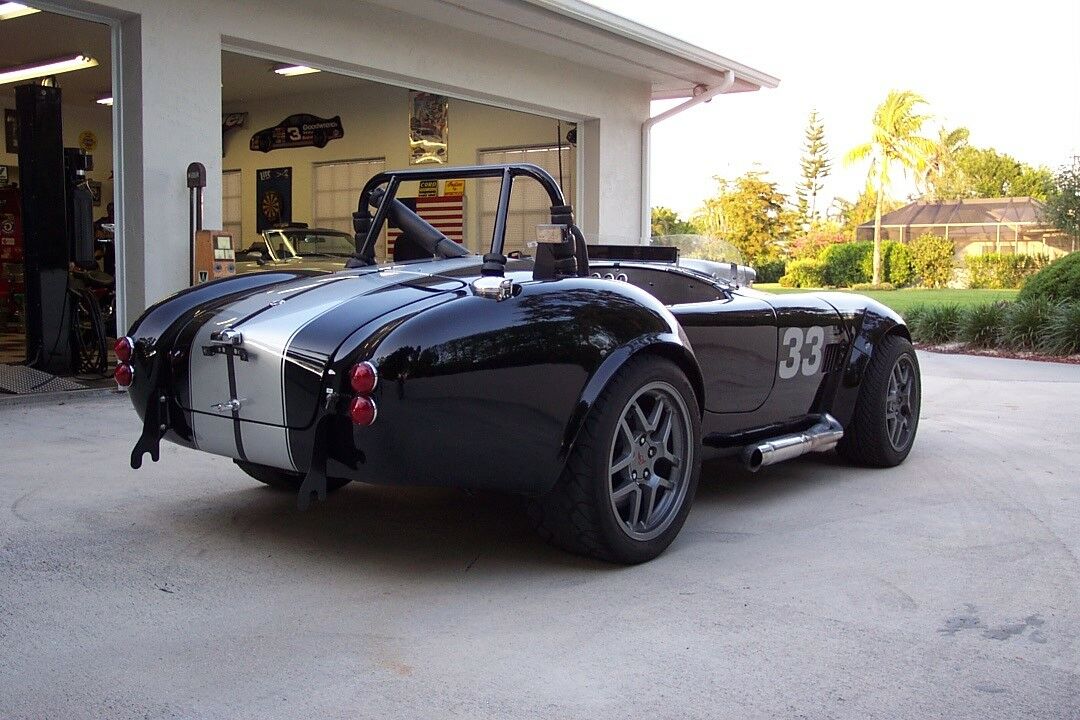 One company that set up to make Cobra replicas was Everett Morrison and they’ve been in business since the 1960’s when the original cars went out of production, and are still making cars and kits today.

You can find Everett Morrison’s website with information about their current product line-up if you click here. 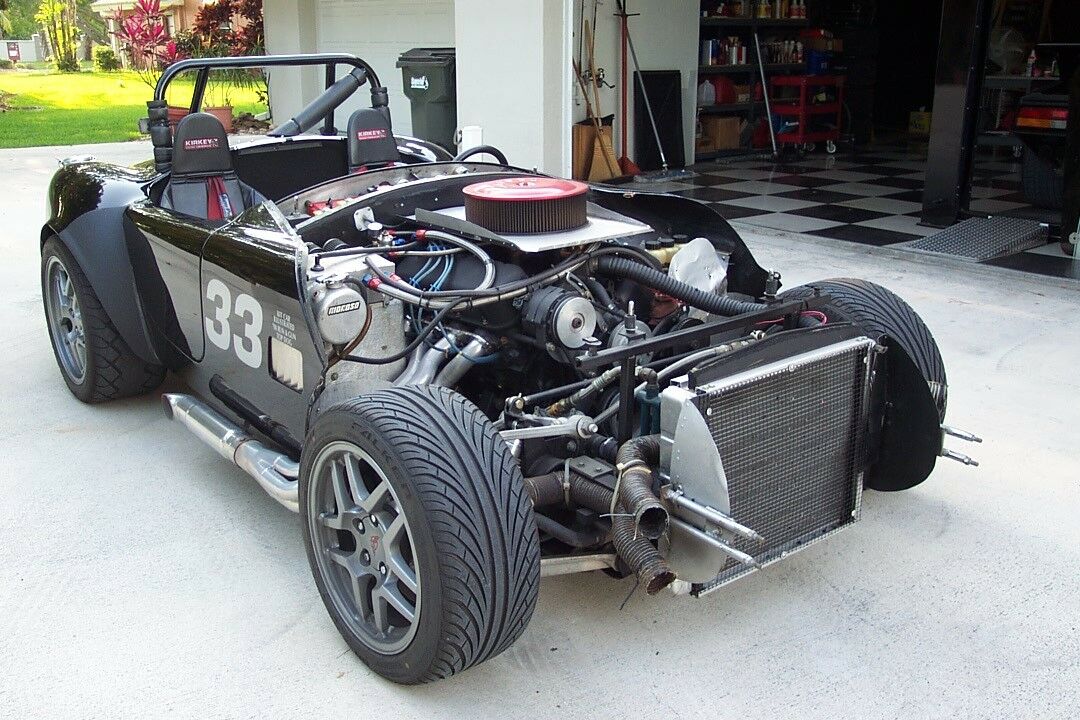 Meanwhile, for those who are looking for an affordable Cobra that isn’t an expensive collector’s item but that is a car that offers a Cobra load of fun and Mr. Hyde excitement there is a car currently for sale on eBay that might suit your needs perfectly. The car is a 1967 Everett Morrison and it comes with an impressive range of features which are described by the vendor as follows:-

You will find this rather tempting black 1967 Everett Morrison Cobra on eBay if you click here. 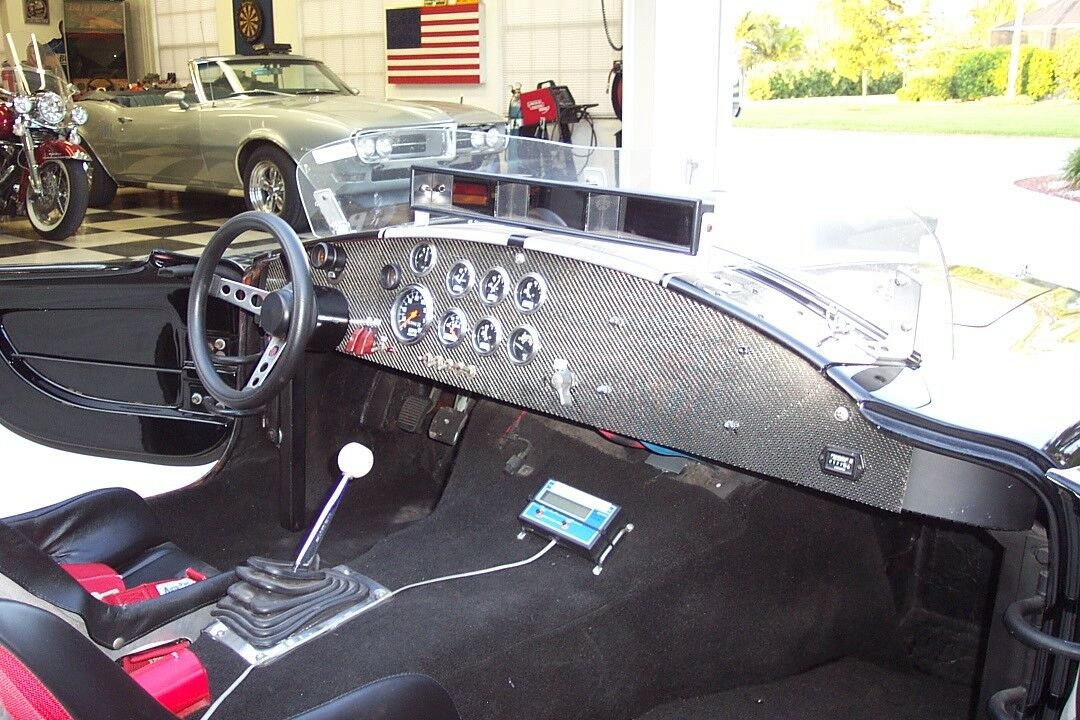 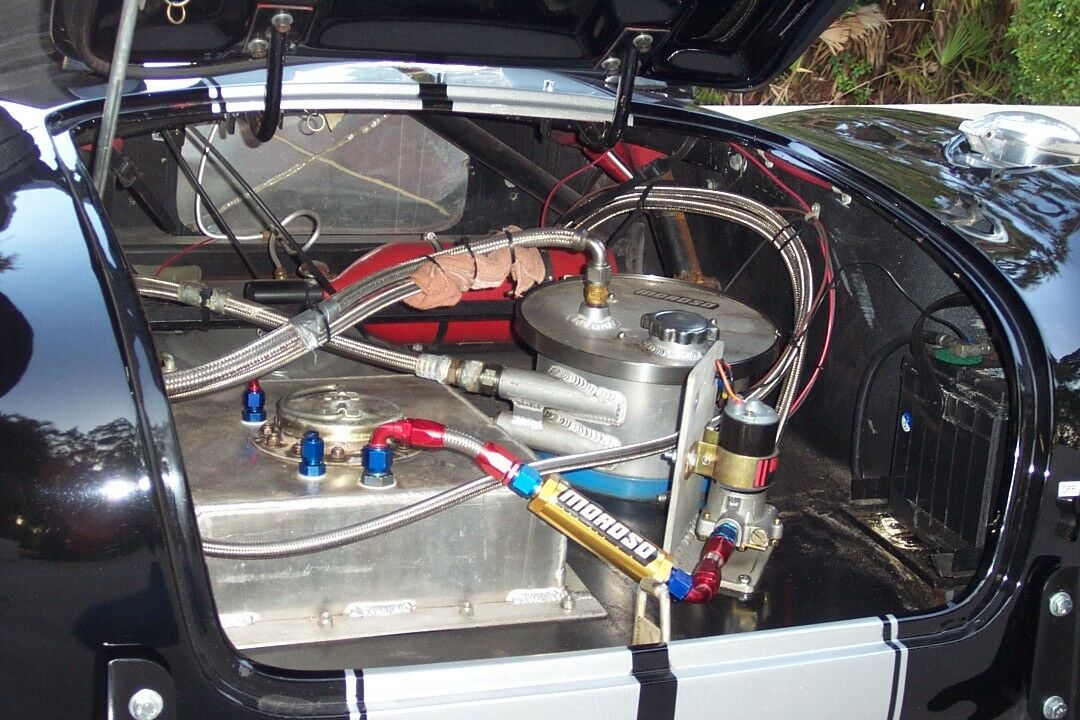 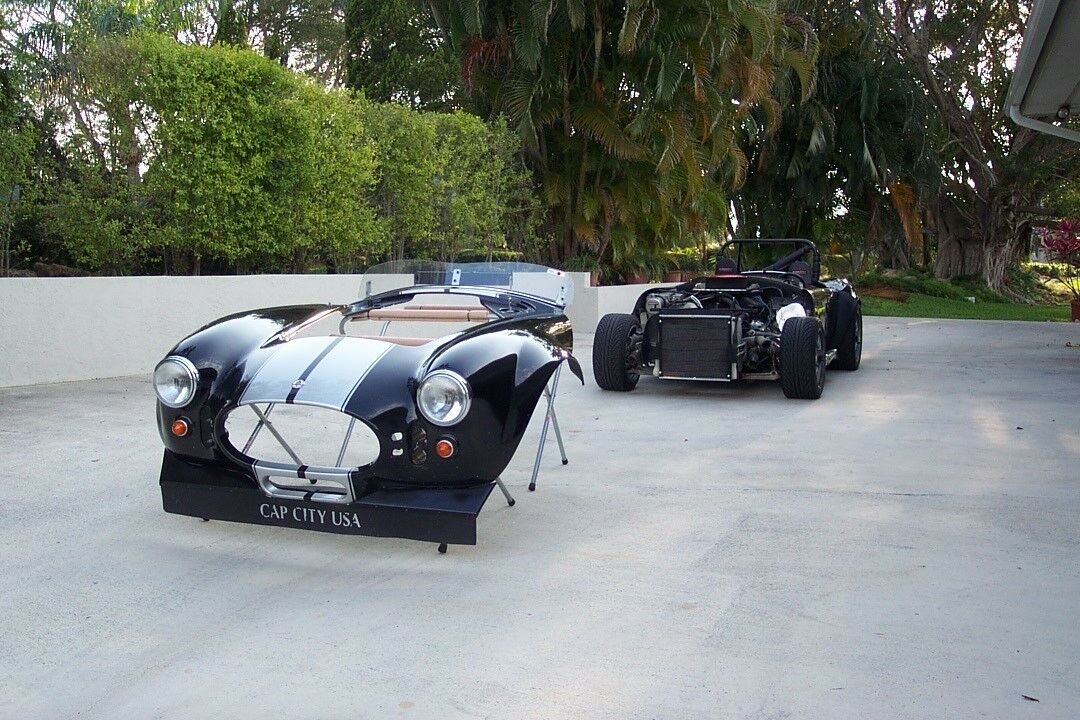 Photo Credits: All pictures courtesy the vendor of the 1967 Everett Morrison Cobra replica.