This helmet, which is coming up for auction by RM Sotheby’s at the Monaco Auction on 14th May 2016 has been signed by 22 Formula 1 world champions. All proceeds of the sale will be shared amongst the following charities:-

The twenty two signatures on the helmet record people who are history makers of Formula 1 racing.

It is worth a visit to the RM Sotheby’s auction page to read the story as to how these twenty two signatures were obtained.

You will find the RM Sotheby’s auction page for this helmet if you click here.

This phenomenal conversation piece might just be something you will want to bid on. 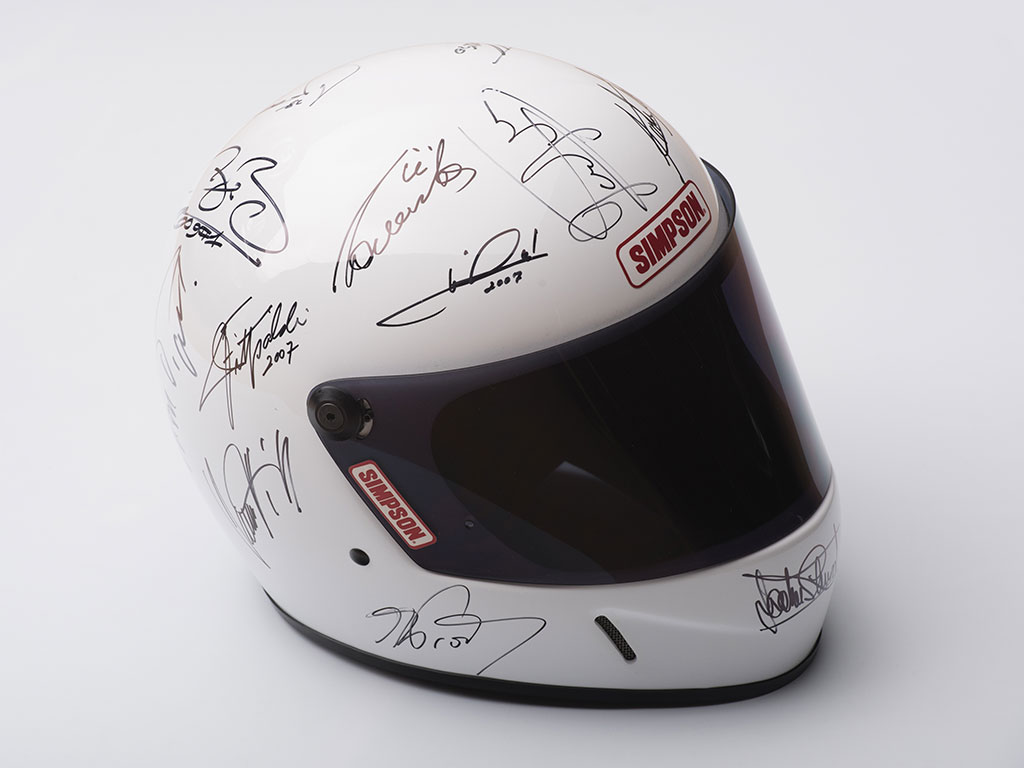 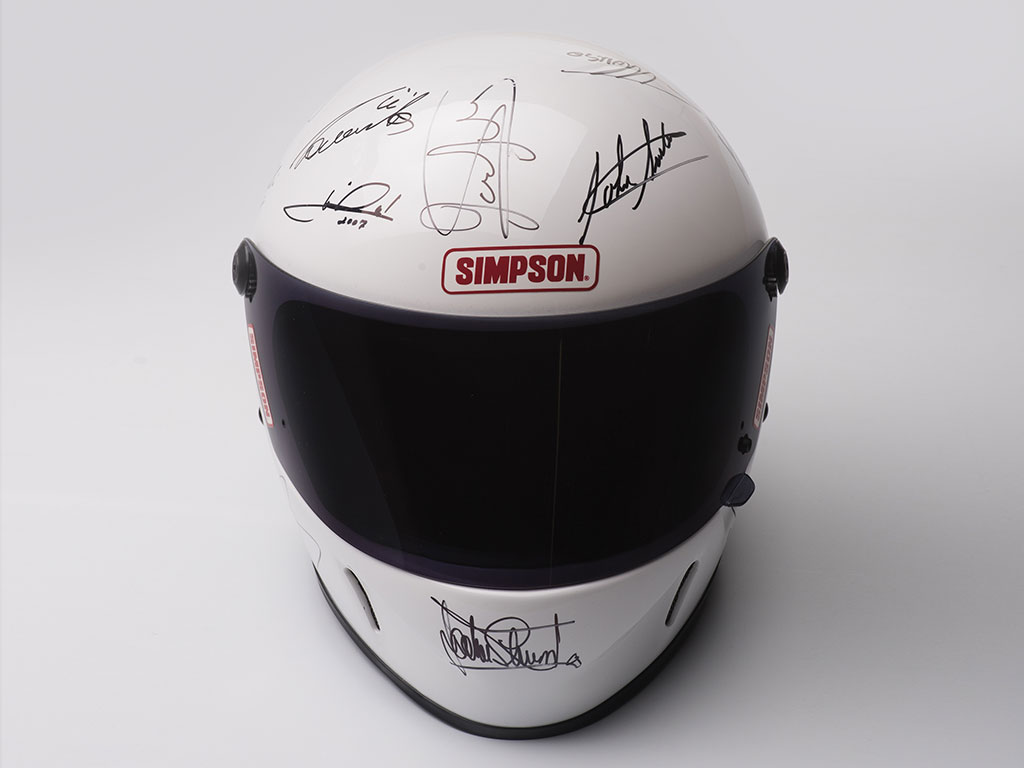 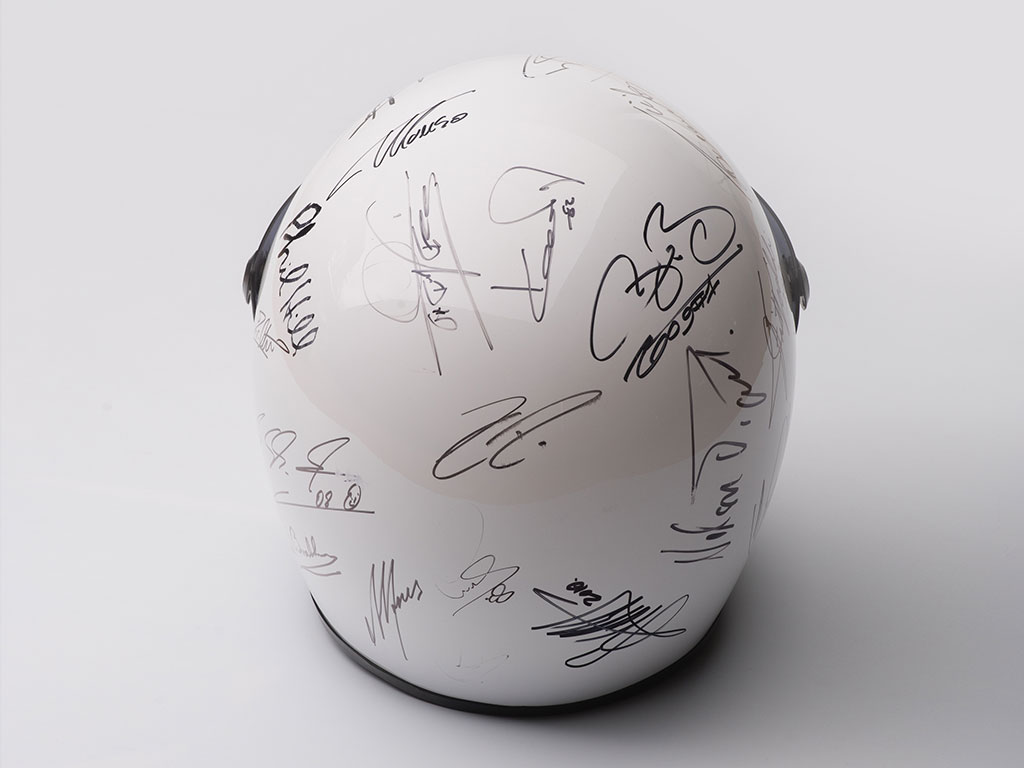 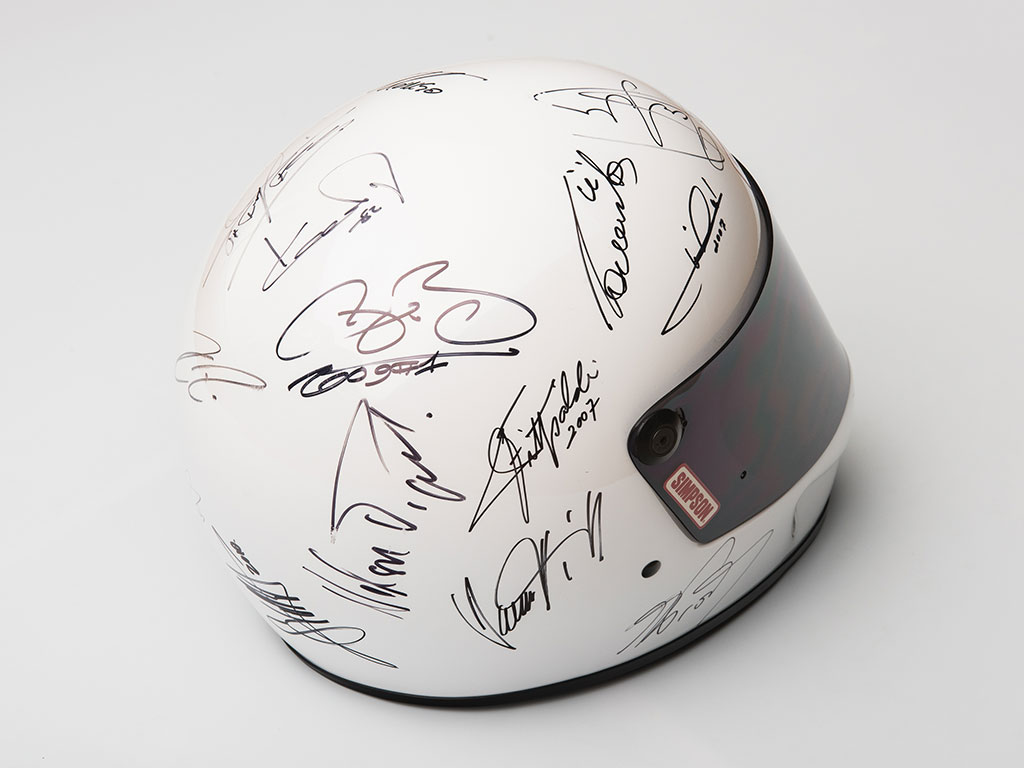 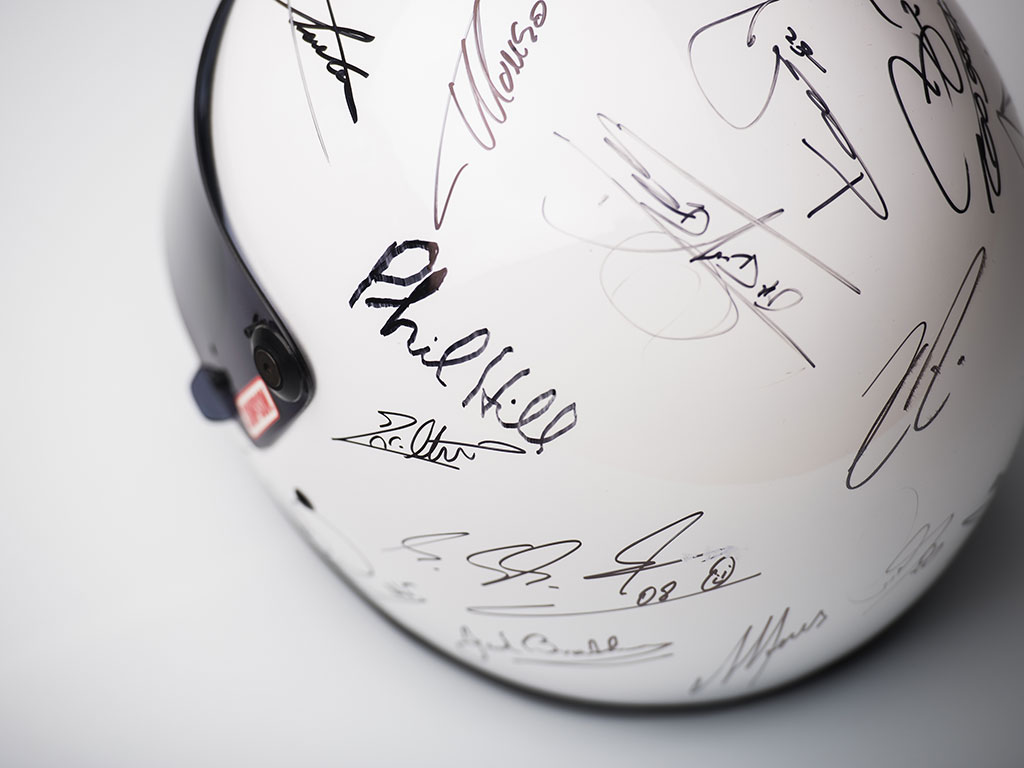 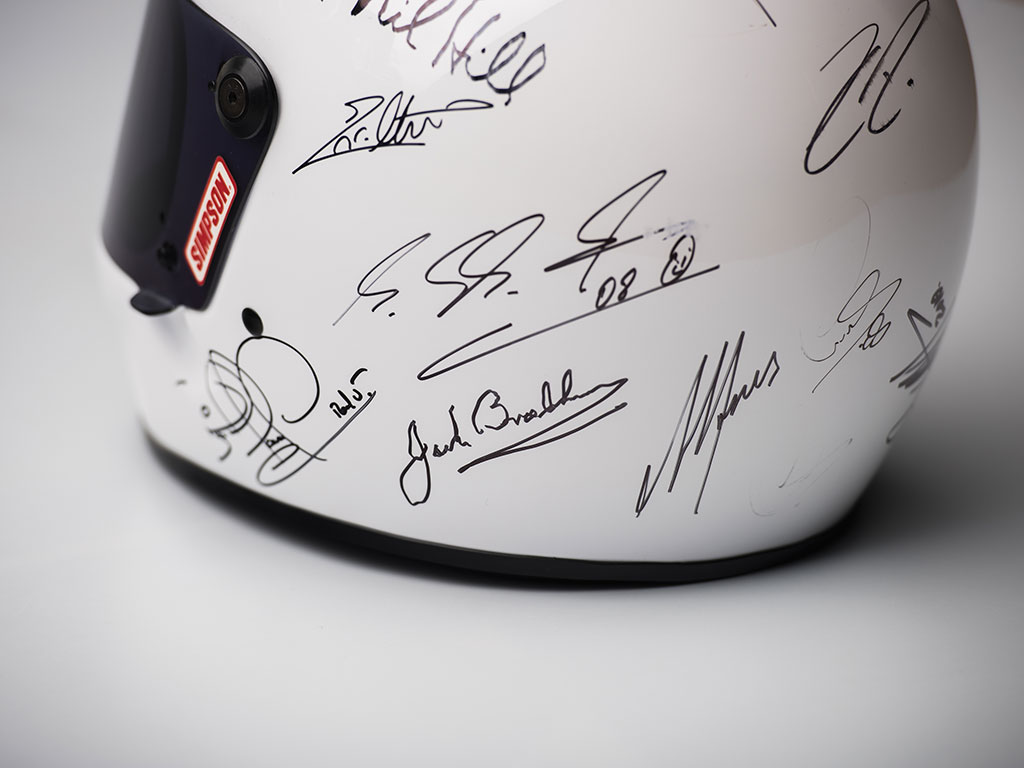