There was only ever one Hupmobile raced at the Indianapolis 500, and that was the car built and owned by Russ Snowberger who raced with the Hupmobile straight eight engine installed for the 1932 race finishing in fifth place. 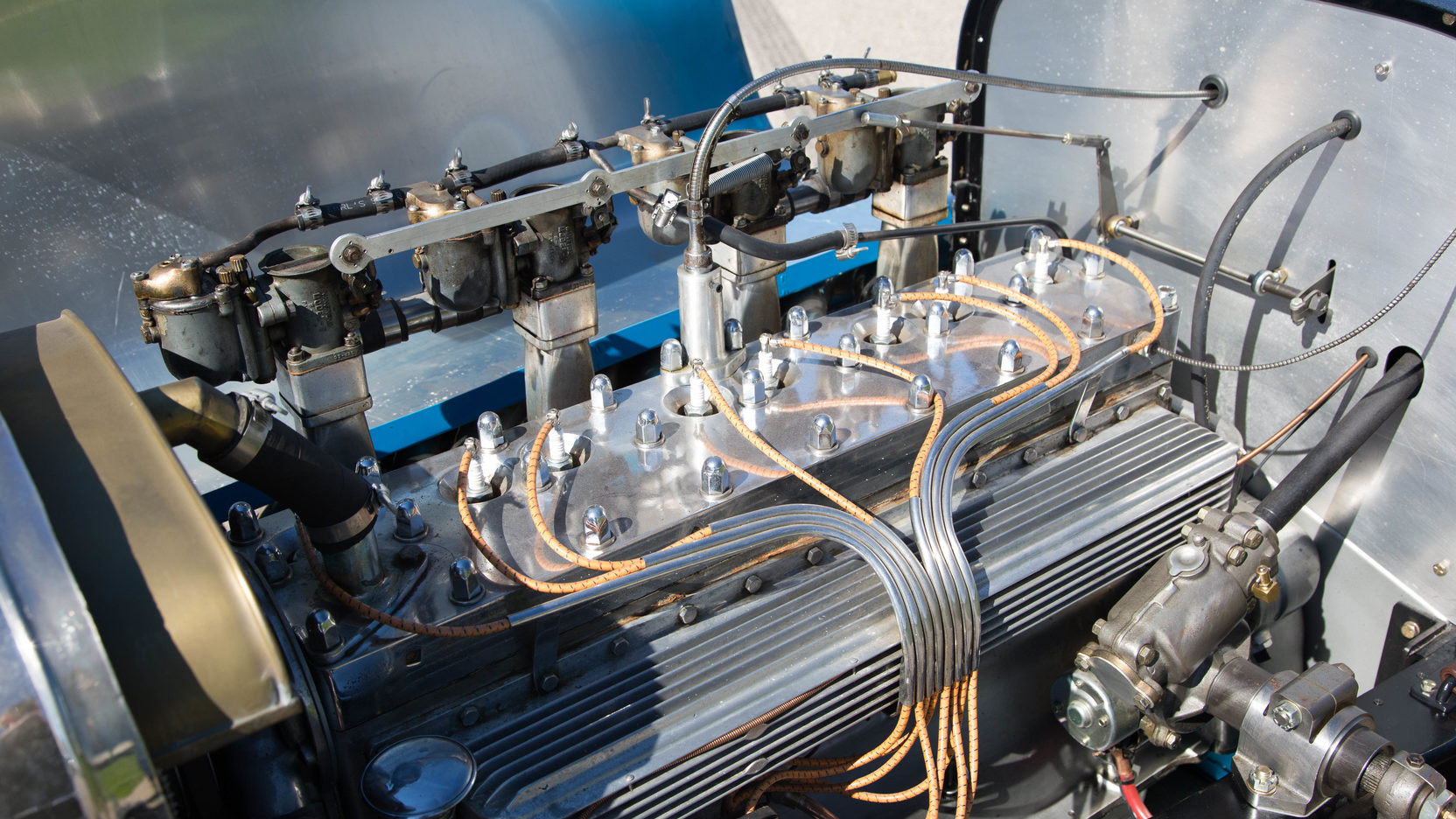 Hupmobile sponsored Russ Snowberger for the 1932 Indianapolis 500 and provided a Hupmobile straight eight engine for the race.

Russ Snowberger had a complete race car for Indianapolis and raced it in 1931 and because he was such a strong driver and mechanic Hupmobile approached him with a view to him using a Hupmobile engine in his car for the 1932 race. A deal was agreed on and Russ Snowberger re-built the straight eight engine Hupmobile supplied him with and swapped it into his race car. Russ Snowberger’s modifications to the engine included fitting four carburettors. He personally stamped the engine HC001. 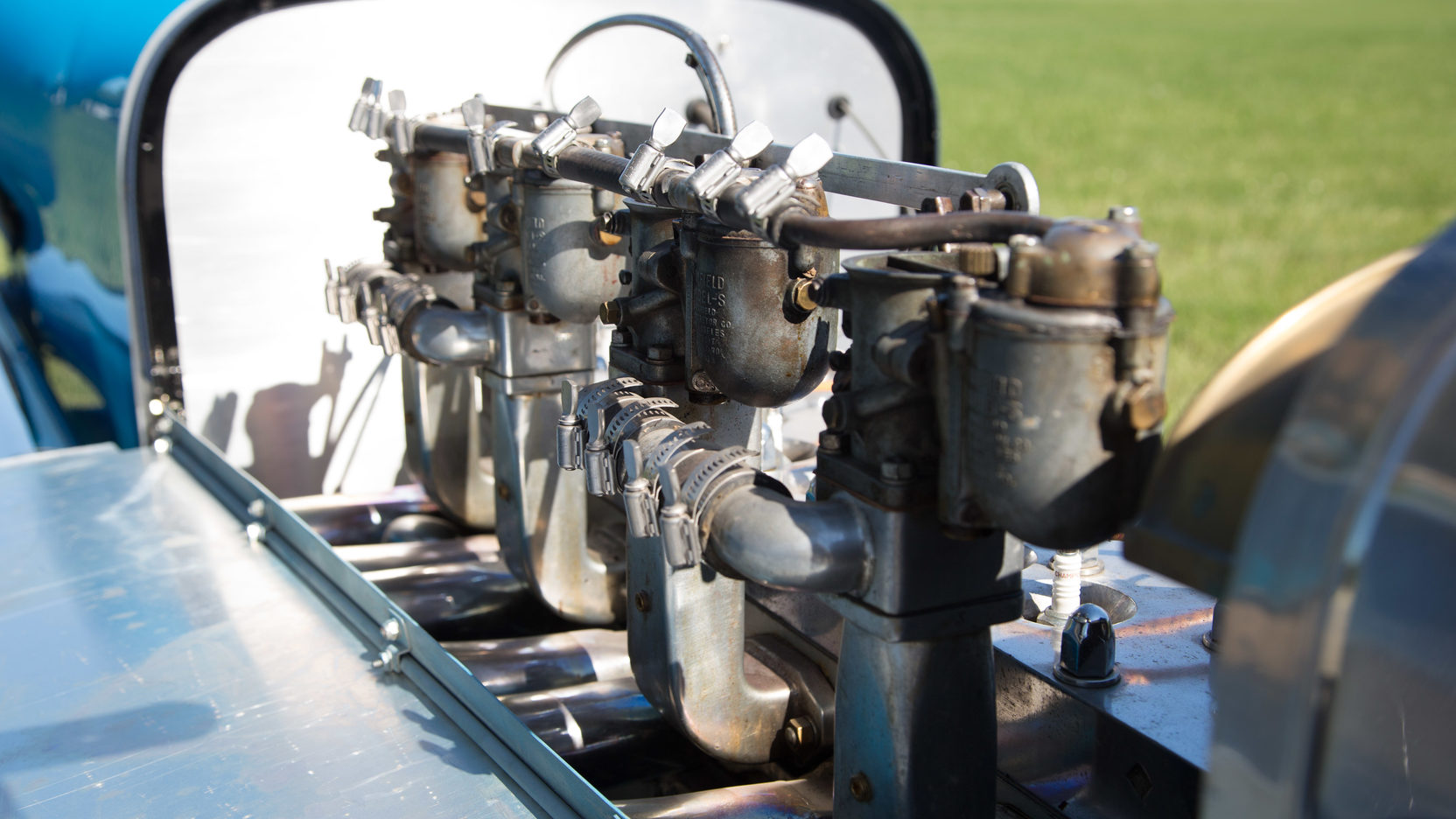 The four carburettor set-up that Russ Snowberger fitted to the Hup Comet improved the engine’s breathing and with the new engine he managed an average speed of 100.791mph for the race.

Russ Snowberger did not win at Indianapolis that year but he finished in a respectable fifth place with an average speed for the race of 100.791mph gaining him entry into the prestigious 100mph Club. The engine complete with Russ’s modifications was returned to Hupmobile and it finished up in the Bonneville Hupp speedster which made 146mph at the Bonneville salt flats. 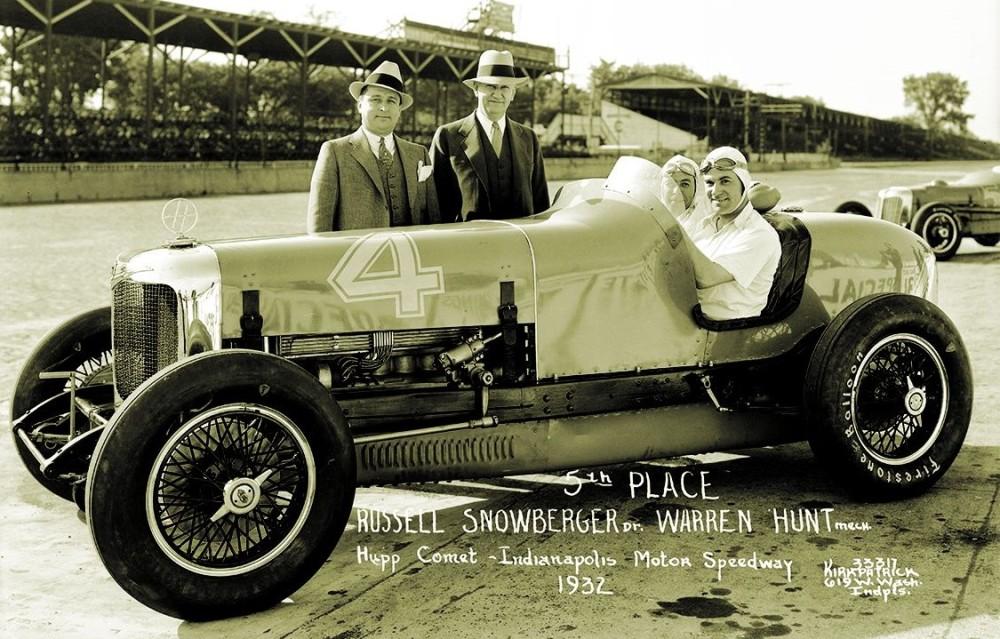 From 1930 Russ Snowberger managed to finish in the top five at Indianapolis for five years straight and every time he did it in a car he’d built himself. In fact when the great racing driver Ira “Cotter Pin” Vail was asked by the “Automobile Quarterly” magazine to name his top five drivers he included Russ Snowberger as his fifth choice because “As a mechanic-driver, he was the best.” 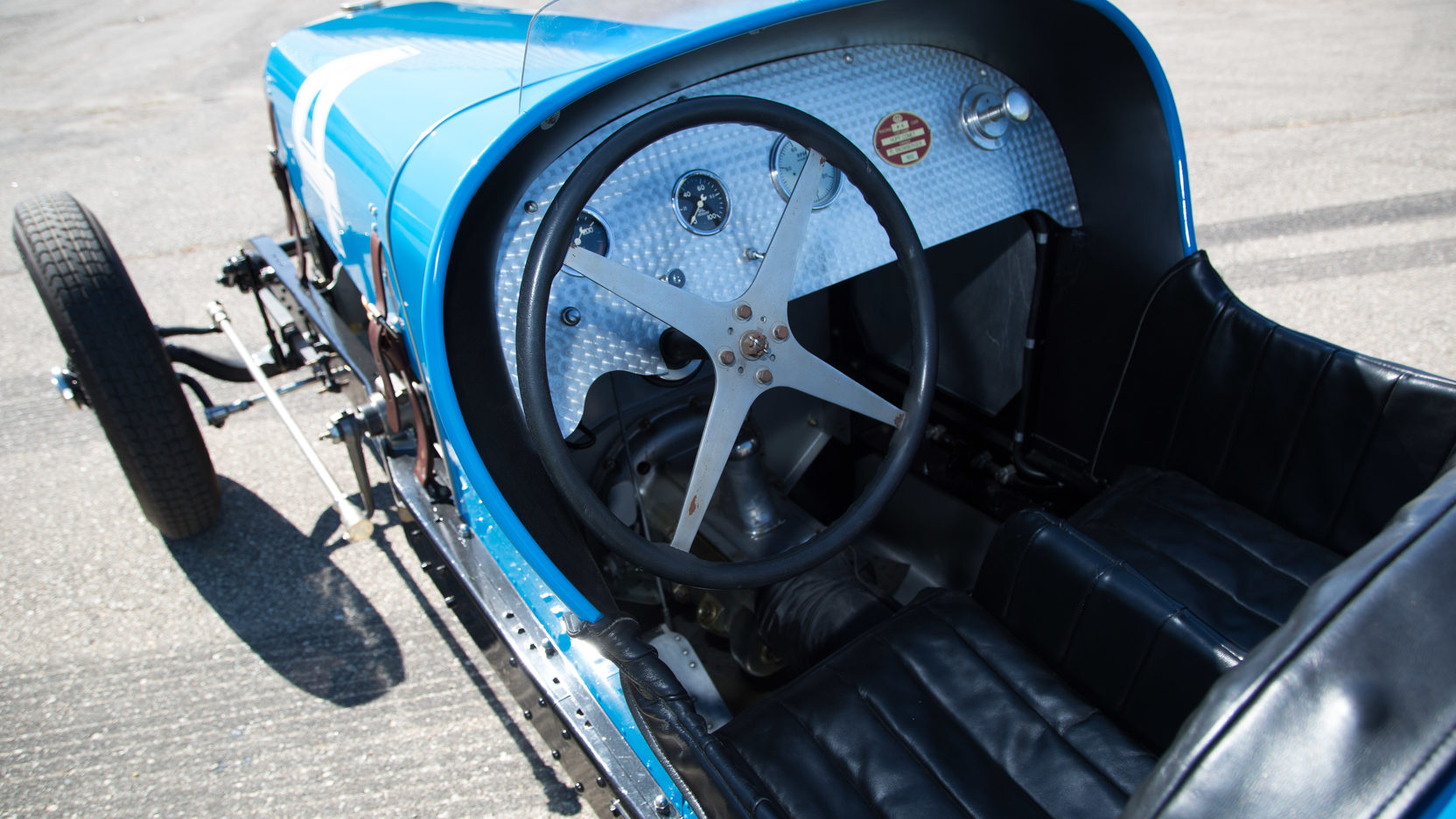 The cockpit in which Russ Snowberger earned his membership of the 100mph Club.

Russ Snowberger’s son John has undertaken the re-building of a number of his dad’s cars and the blue Hupp Comet number 4 is one that he has built and has been able to obtain and install the original Hupmobile straight eight engine that his dad had re-built in it. This is the original engine that was raced at Indianapolis in 1932 and that was later installed in the Bonneville Hupp.

This car is an icon of American road racing history. 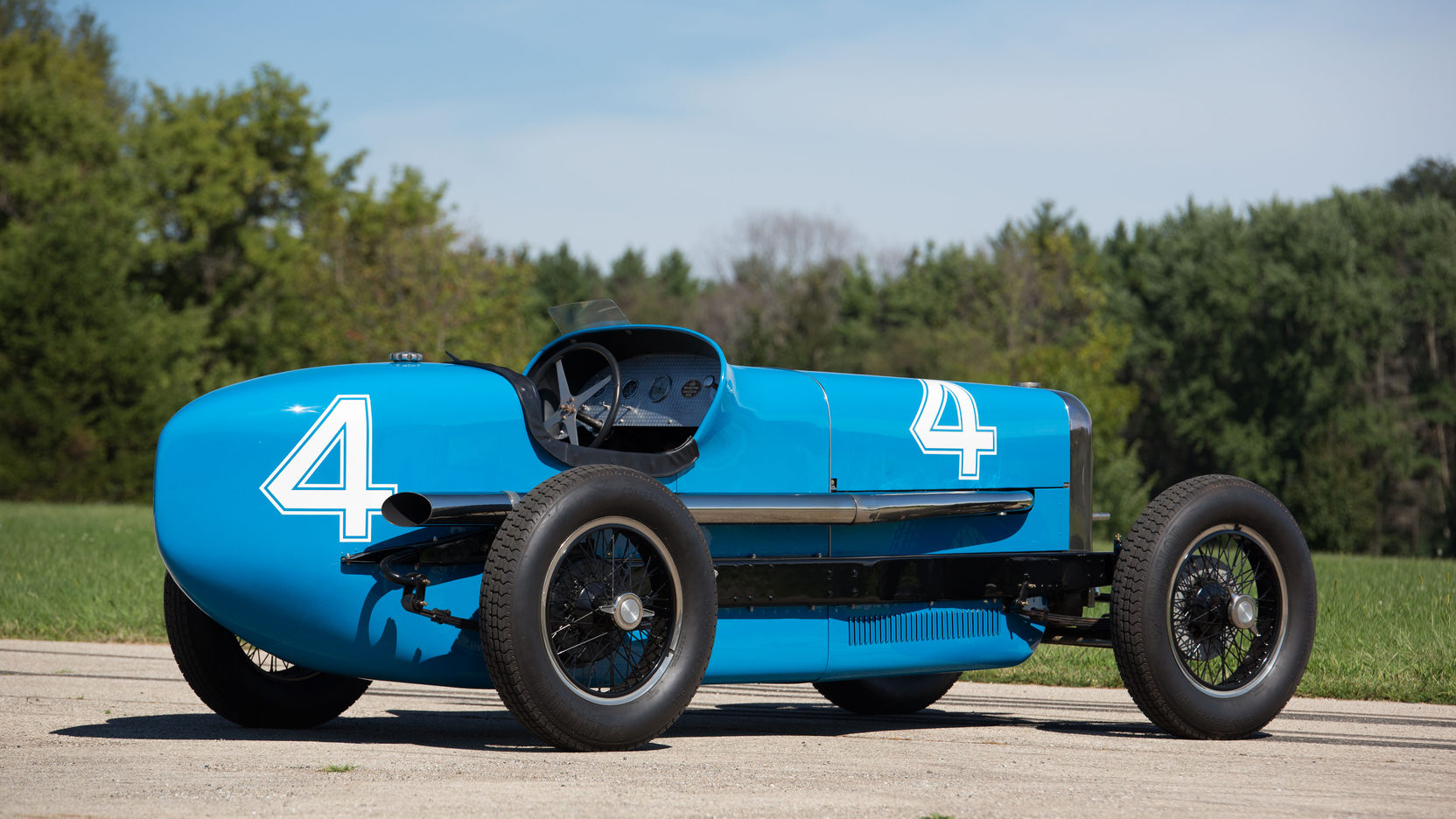