There are a small number of cars that are on my “If you could only own one car you would love to own this one…” list. Most of the cars on that little “bucket list” of desirable drives are already collectors’ items and priced somewhat out of my financial reach. One of the cars on that list is the Maserati Mexico, simply because it is one of the most archetypical and delightful examples of the Italian art of the motor car in the sixties ever built. It is a car that evokes memories of that lost era in the same way that the movie “Forrest Gump” uses the music of the era to bring back the feel of the time for those of us old enough to remember. Even the name “Mexico” makes one wonder if the car is fitted with a hidden compartment for your Colt 1911, (in 38 Super of course).

Wood, leather, readable instrumentation, and a gear stick that plugs straight into a 5 speed ZF gearbox. Driver’s cars simply don’t get better than this.

The Maserati Mexico began life as a variant of the 5000GT. The President of Mexico Adolfo López Mateos had damaged his Maserati 5000GT and returned it to the factory where it was rebuilt to some new specifications. This newly re-built car made a debut appearance on the Vignale stand at the 1965 Turin Motor Show, although badged as a 5000GT. The car was a hit and so the following year the Maserati Mexico was born, gaining its name from its association with President Adolfo López Mateos. One difference between the President’s car and the production cars was in engines. The President’s re-modeled 5000GT had a 4.9 liter engine whereas the production Maserati Mexico had either a 4.7 liter or 4.2 liter V8 engine at the customer’s behest. 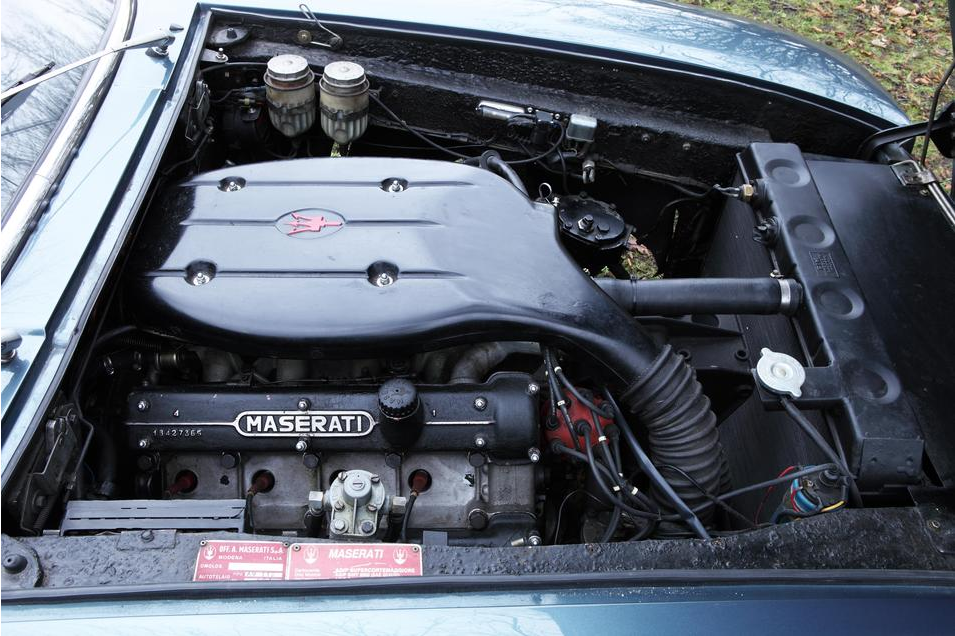 The 4.2 liter engine option fitted to our feature car.

There was in fact little difference between the top speed performance of the two engine options. Either engine would propel the car to around the top speed of the contemporary E-Type Jaguar. 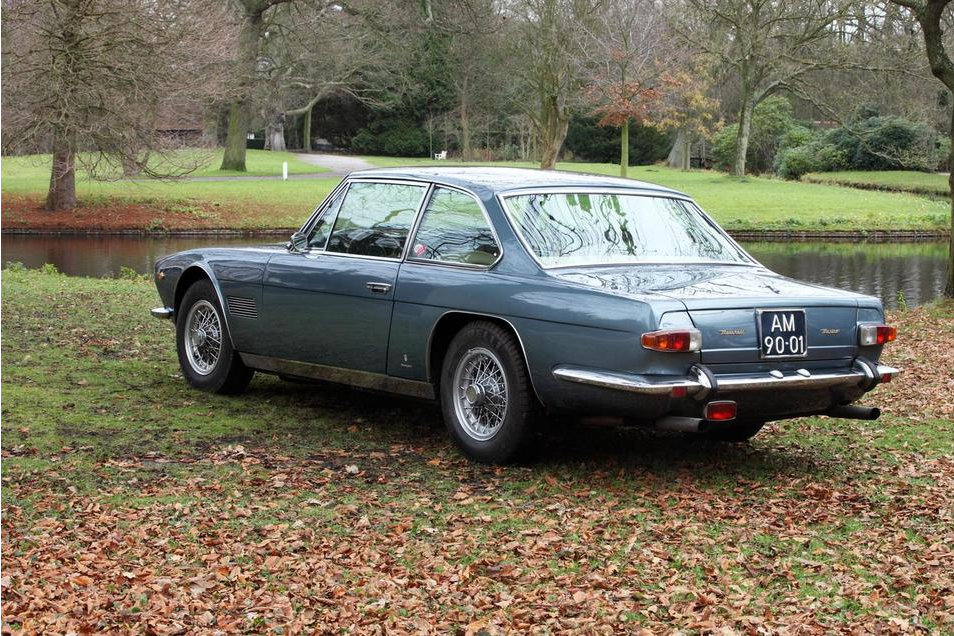 The gorgeous sixties Vignale styling stands out as a work of automotive art even fifty years after its creation.

The Maserati Mexico is a driver’s car for someone who really enjoys the driving experience. It provides luxurious transport, but it provides that transport in a car that is graceful, elegant, and with that unmistakeable Italian flair. I suspect it is a car that one would not tire of driving, and that delightful V8 engine note has to stir the heart of any car enthusiast.

The car we have featured in this article is coming up for sale at Bonhams Les Grandes Marques du Monde au Grand Palais in Paris on 5th February 2015. You will find details of the sale car here. and the general auction page here. 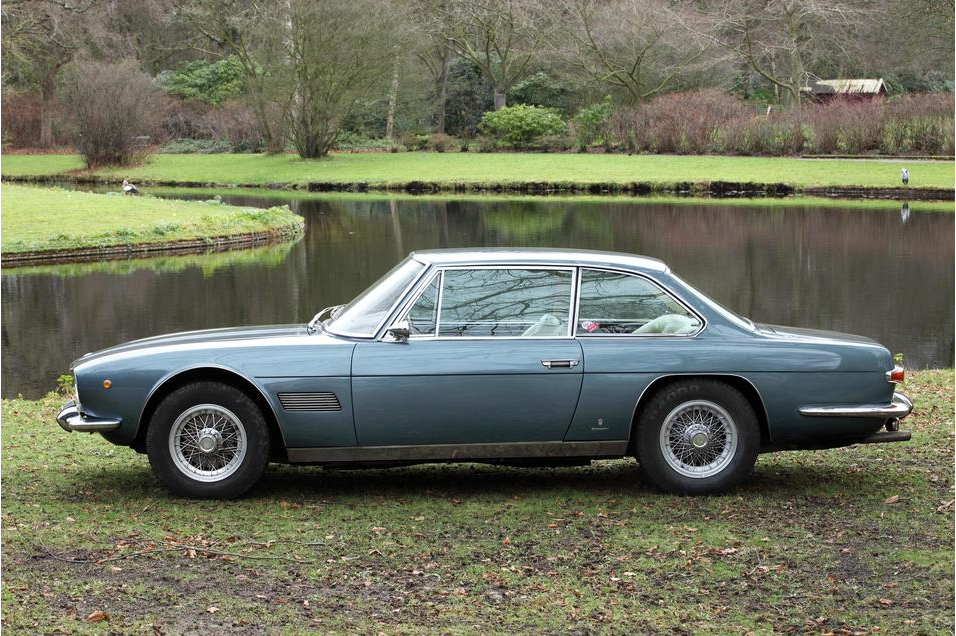