Back when I began shooting seriously in 1971 I sought out whatever I could to learn what to do and how to do it. Four and a half decades later I’m still doing that. Learning to use a rifle is a bit like learning a Japanese sword art. The instructor will always tell you that no matter how much you learn there is always a deeper insight just waiting for you to discover it. Or, to re-phrase that, just when you think you know it all you discover that you don’t. It’s that quest to always get better that will ensure you do. Said another simpler way “Good enough, isn’t”. To experience this try taking up a Japanese sword art such as one of the iaido schools under a Japanese teacher, or try Japanese archery. 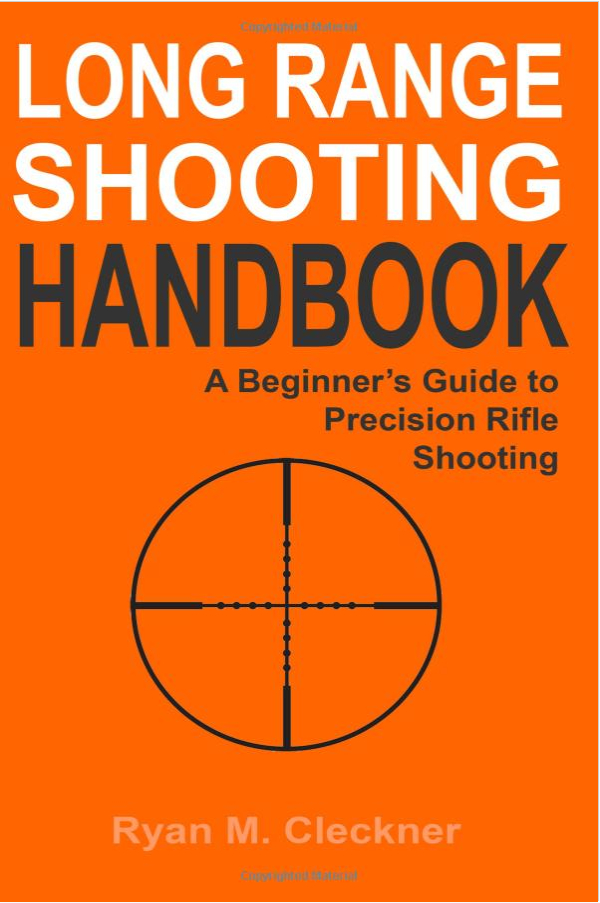 This year a gentleman named Ryan M. Cleckner from the NSSF published a book called “Long Range Shooting Handbook” and along with the book has posted a series of videos on the NSSF YouTube channel. Whether you’re just beginning in rifle marksmanship or if you’ve been shooting for a while it’s a series of videos I’d recommend. Ryan Cleckner goes through the basics and then goes through some of the not so basics but does it all in such a clear and no nonsense way that even when he gets to talking trigonometry he makes it make sense. In fact as I watched that particular video on “Shooting At Angles” I thought that he would make a great high school trigonometry teacher – not only does he teach you what a cosine is but instantly makes it useful for shooting. Something that will instantly grab the interest of a lot of high school students who might otherwise be thinking “Oh no, not trigonometry again…” Instead these high school students are going to be thinking “This is great, Mr. Cleckner taught us how to score a clean one shot kill on a trophy elk five hundred yards away on a 20degree down angle using a cosine”.

So whether you are a new shooter, or an old one like me, this is a series worth a look

Clear, easy to understand teaching that will help you ensure your marksmanship gets better, and that can help you teach others to become responsible and excellent riflemen and riflewomen. 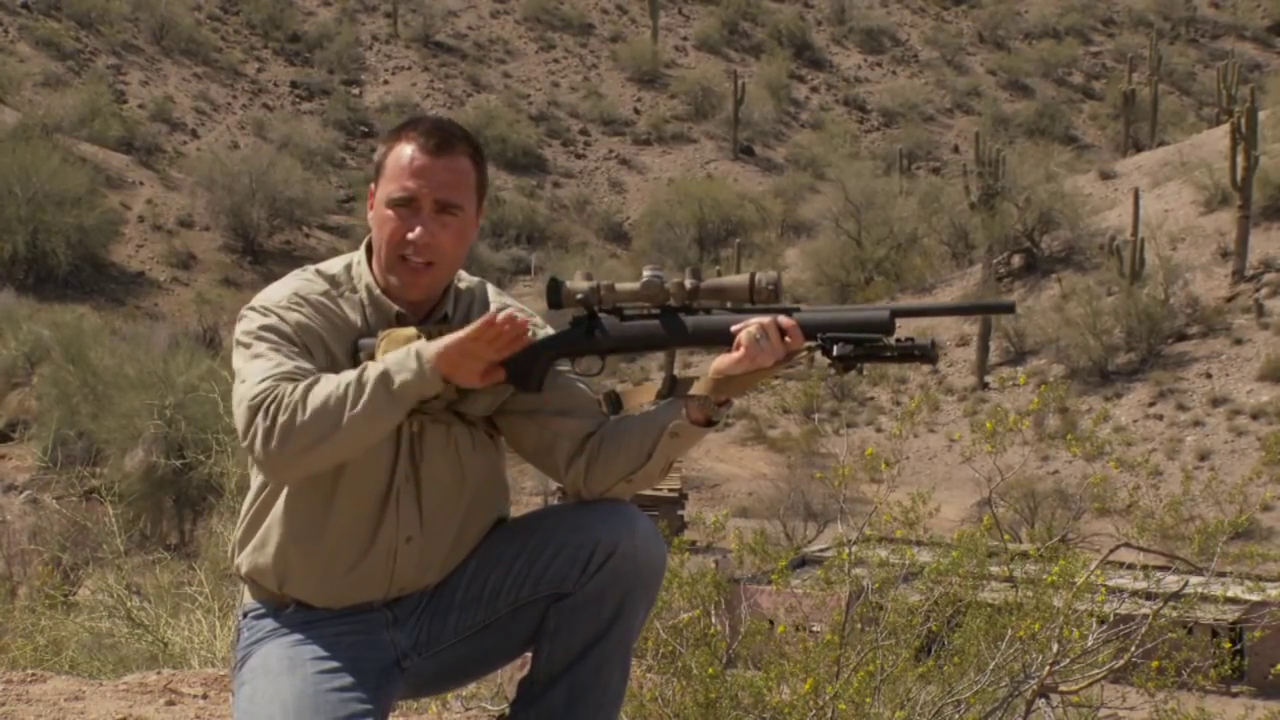