AC’s classic British sports car of the post war era is recognised by car enthusiasts where-ever one appears. Most people instantly associate the name “AC” with “Cobra” but the original British car was not a Cobra but an Ace. First appearing in 1953, only eight years after the end of the Second World War and still during the period of wartime food rationing, which ended the following year in 1954, this was an imaginative sports car created in a country still recovering from the ravages of war. 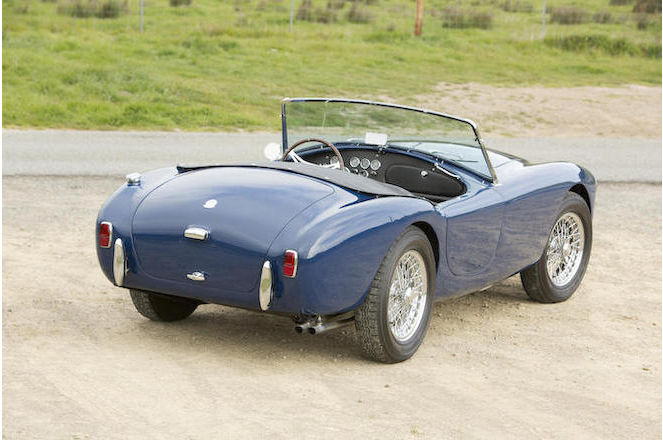 The lines of the AC Ace are similar to its contemporaries such as the MGA and the Austin-Healey 100 and later 3000 series.

The car that AC originally created has a light and lively look about it, significantly different to the later V8 powered AC Cobra which just exudes raw power as it squats down on its lowered suspension with oversized wide tyres requiring flaring of the wheel arches. And it is also a different car to the new production AC cars from AC Automotive.

The current AC sports cars are very much creatures of the AC Cobra lineage rather than the AC Ace lineage and as such are quite different cars and very different driving experiences.

You will find the models and pricing for the current production AC cars at their website if you click here.

The post-war AC sports cars are like a World War II Spitfire, graceful, nimble and pretty. 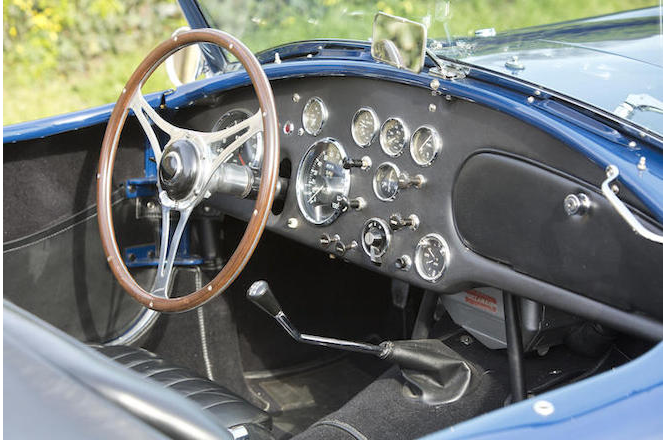 The dashboard of the AC Ace is spartan and functional, like something you’d expect to find in a Battle of Britain fighter.

When first created in 1953 the AC Ace featured an aluminium ladder frame chassis and a hand formed aluminium body made using English wheeling machines in a design by John Tojeiro who is famous for his involvement with the Ecurie Ecosse racing team. 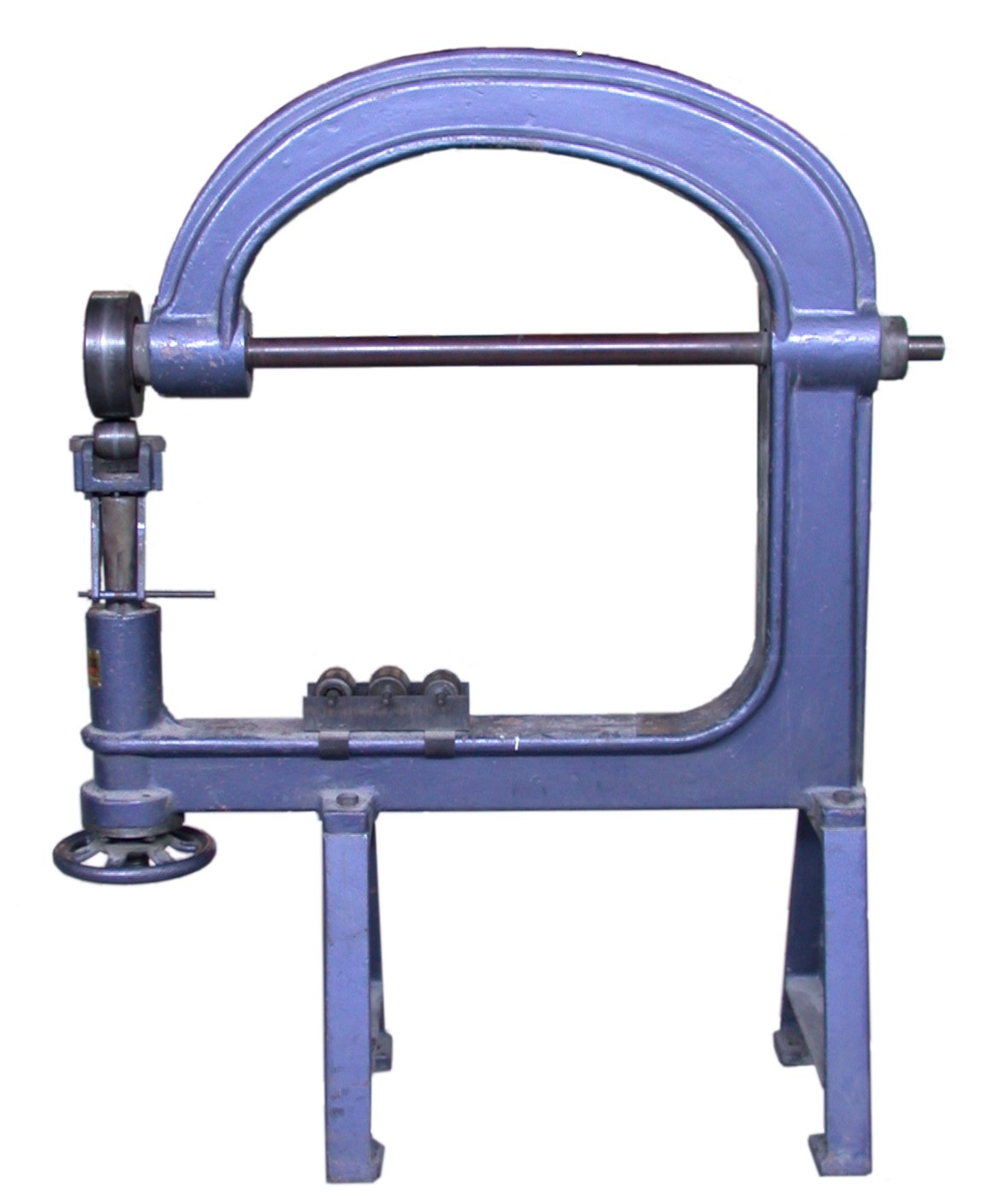 An English wheeling machine. Using this it is possible for the body fabricator to create compound curves in sheet metal such as aluminium. (Picture courtesy Wikipedia). 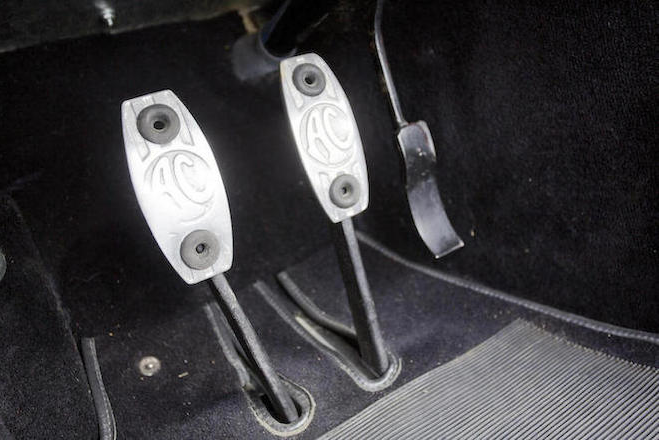 Even the foot-pedals used in the AC Ace bear something of a resemblence to the sorts of pedals one might find in a forties vintage aircraft with the additional advantage of having the brake and throttle close enough together to enable heel and toe gearchanging. 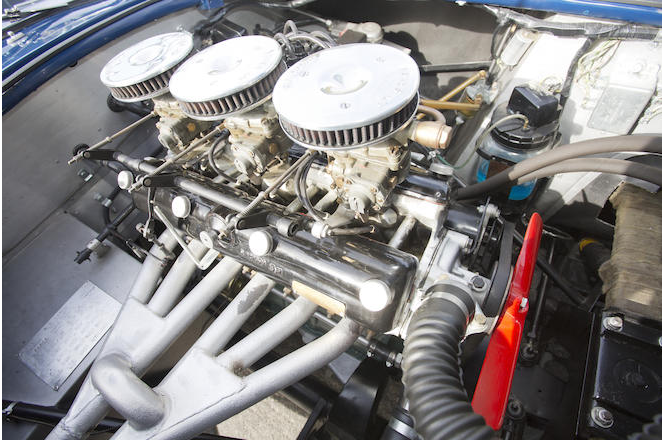 The two litre Bristol engine introduced in 1956 was a great improvement over its predecessor.

The single downside of the early production AC Ace was the engine. The first engine fitted from 1953 until 1955 was a two litre six cylinder unit which produced 100bhp. It was an engine whose design had first appeared shortly after the First World War and it was simply not up to the performance potential of John Tojeiro’s chassis, suspension and body. This was rectified in 1956 when AC adopted the 2 litre Bristol engine with triple downdraught carburettors and a four speed gearbox with Laycock overdrive. Front disc brakes were optional in 1956 and became standard in 1957. This set of improvements brought out the potential of the design creating one of the nicest, and most iconic sports cars of the twentieth century.

With the Bristol engine the AC Ace’s top speed went up to 116mph with standing to 60mph in around nine seconds, making it slightly quicker than a contemporary Austin-Healey.

The Bristol engined AC Ace we have featured in this post is coming up for sale at Bonhams Chantilly sale on 5th September 2015.

If you would like to have a look at the Bonhams page and specific history of this particular car click here.

The AC Ace is not an AC Cobra, they are like two sisters, each lovely in her own way but each unique. The Ace is the lively and pretty sister and no doubt a delight to spend time with. 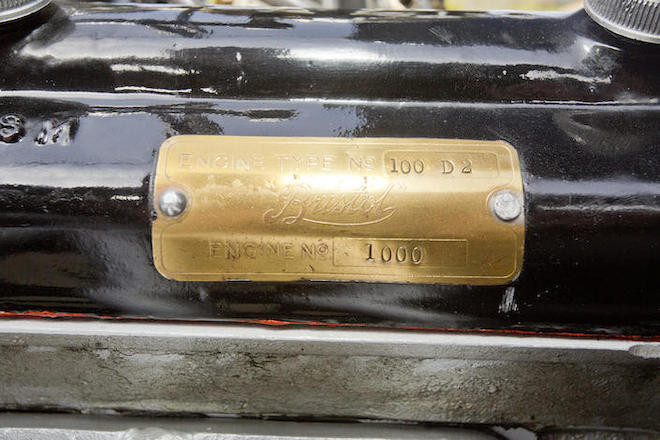